CGI is usually slathered in every frame of Marvel Cinematic Universe movies, yet real locations are used on rare occasions. One of those is something so down-to-earth, it almost seems like product placement. Despite a Baskin-Robbins store being used in the Ant-Man movies, another unrelated shop already made two appearances.

The store in question is a donut shop that happens to turn up twice across two different media platforms for the MCU. Some might even call it the ultimate Easter egg proving the Marvel TV universe exists within the MCU.

This donut shop just so happened to show up in an episode of now-defunct The Runaways after first appearing in a pivotal scene from Iron Man 2. 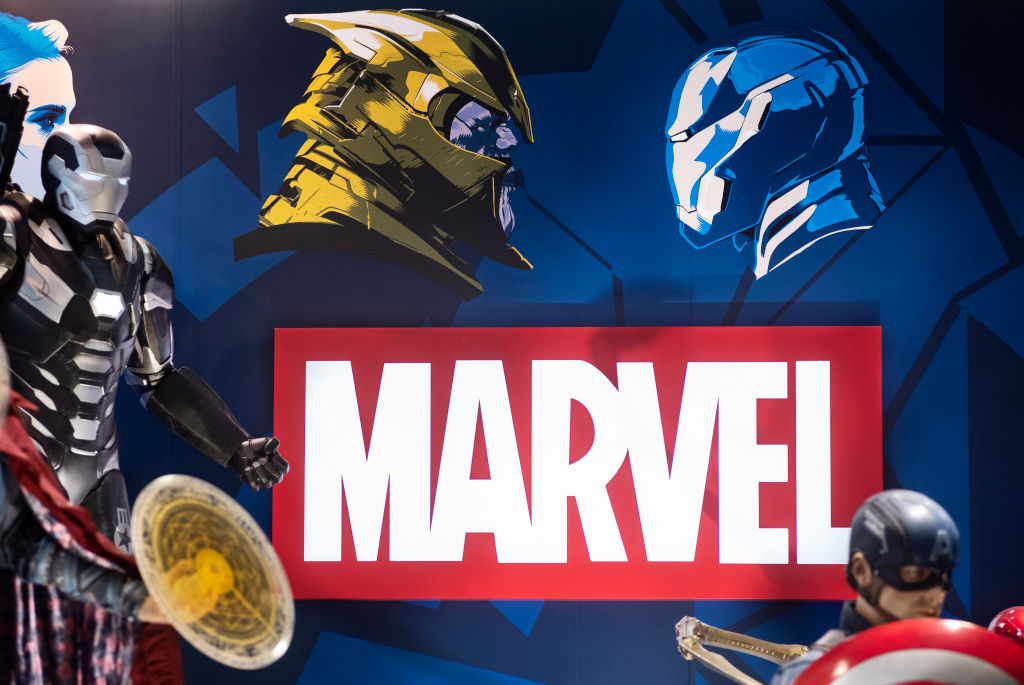 RELATED: Brad Pitt Has Been Eyed For Multiple MCU Roles: Would He Fit in the Landscape?

Is Randy’s Donuts a real donut shop within the Marvel universe?

Yes, Randy’s Donuts not only exists in the Marvel universe but also in reality. Those who live in Inglewood, California near LAX already know this donut shop as a famous landmark. As a small franchise in Southern California going back to the 1950s, Randy’s Donuts has prominent appearances in numerous movies.

With its giant replica of a donut on the roof, nobody can miss the sign when in the area. Because so many shows and movies have filmed there, the giant donut has been seen in movies ranging from Earth Girls Are Easy to TV shows like Californication.

When Iron Man 2 released in 2010, the store might have received its most famous shot in movie history. Even more interesting is the use of it as a connecting location between two unrelated stories. Now that all Marvel TV shows are canceled, having Randy’s Donuts as a connector between Marvel superheroes is worth exploring a little more.

Is the Randy’s Donuts appearance really an MCU Easter egg?

Fans on Reddit recently started a thread declaring the Randy’s Donuts scene an Easter egg after its two Marvel media property appearances. During the famous Iron Man 2 scene, Tony Stark could be seen sitting inside the giant donut while chowing down on donuts from the store. Nick Fury encounters Stark there and bluntly tells him to “exit the donut” so they can talk inside.

Later on, for the Marvel Hulu series The Runaways, Alex Wilder is seen talking at a phone booth next to the donut store. Having that little nod showed the two universes existed in the same space if never linking up in a movie or TV episode together.

One could say Marvel’s use of it was more famous than for any other movie or TV show. If so, will the MCU use the shop again as a way to connect the streaming universe with the movies?

Marvel made some concerted efforts to connect their movies and TV shows within an America that looked similar to reality. This meant using real locations at times, including prominent use of New York City in The Avengers movies.

Once in awhile, scenes are shot out in California as well, with one of the most notable being a snap memorial (Wall of the Vanished) seen by Scott Lang in San Francisco. Seeing Tony Stark/Iron Man out in Inglewood sitting in that donut, however, really took the cake.

More tourists are attracted to Randy’s Donuts nowadays based merely on Iron Man 2 than anything else the store has appeared in. At the same time, it now stands as the official connecting beacon for the wider MCU universe.

Perhaps the shop will be seen again in the Disney+ shows to prove the use in The Runaways was more than a fluke. It may be the only telling sign some Marvel TV characters fans loved could show up again on the streaming shows.