Zoe Ball, 49, has dished some serious gossip about the first time she met her ex-husband Norman Cook, who’s musical alias is DJ Fatboy Slim. She recalls how there was “a bit of wooing involved” before they became an item.

“I think meeting Norman, is when stuff ramped up even more so,” she began.

“I remember them [BBC bosses] coming in and saying Radio 1 is going to go to Ibiza and I was like ‘OK that sounds fun, that’ll be lovely.’

“I’d never met Norman before but I loved Fatboy Slim, I’d loved the Housemartins and if you’d of shown me a video of the Housemartins when I was 15 years old and said ‘You’re going to marry him, that guy in the video there,’ I’d be like ‘Are you crazy? Of course I’m not!’” the BBC DJ giggled. 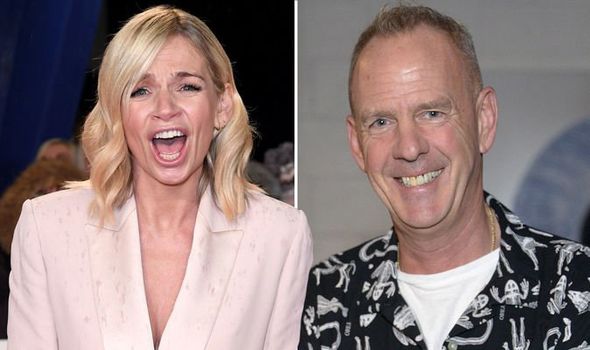 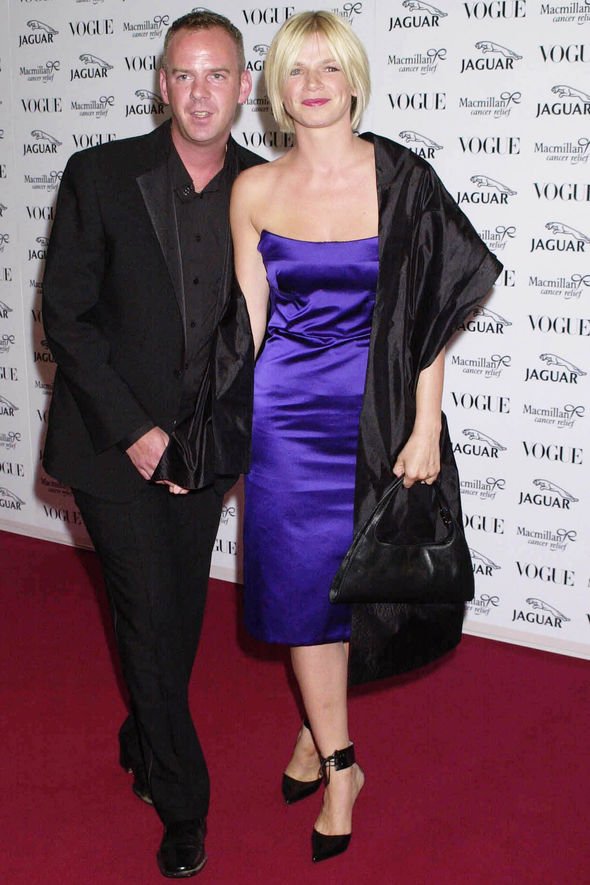 She recalled that pal and fellow DJ Sara Cox had predicted the pair would hit it off, saying: “You’re going to love Norman Cook when you meet him.”

And, just like her friend thought, Zoe admitted that she did love him.

“I met Norm and I did indeed love him!” she confessed.

“There was this bonkers brilliant chap who played records and made people dance and he would conduct the crowd and the audience,” she described one of Fatboy Slim’s Ibiza gigs. 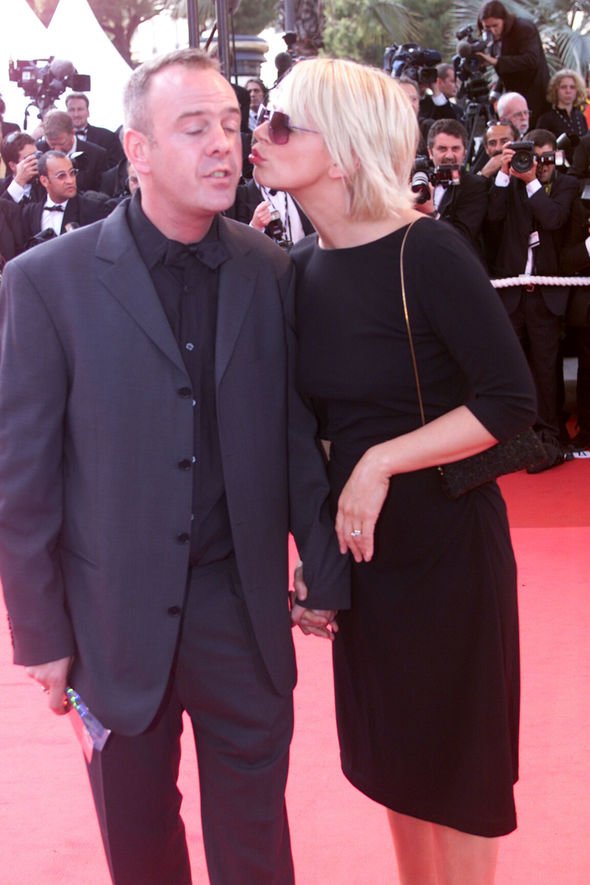 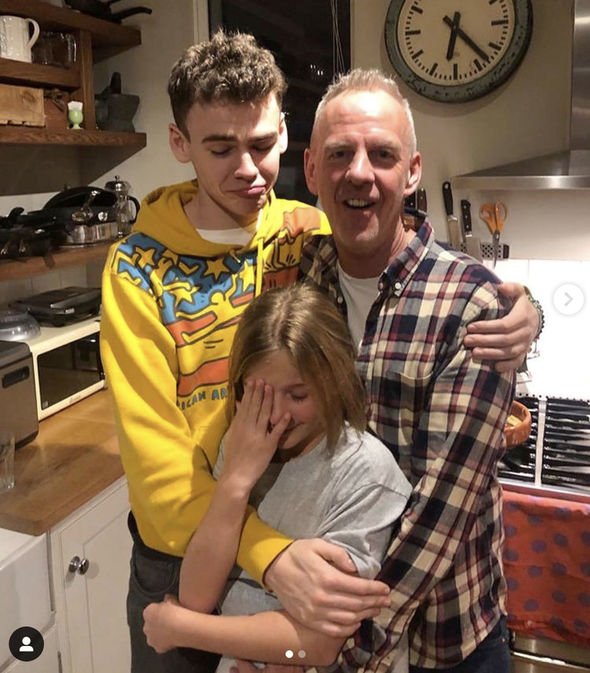 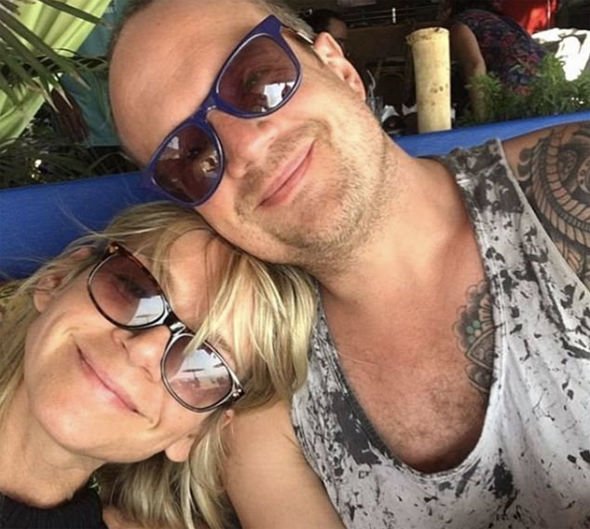 “I just thought he’s wild and free and fun and it was sort of the beginning of a beautiful friendship.”

And, music really became their doing as she revealed she made the DJ a mix-tape during their courtship.

“It took us a while to get to know each other,” Strictly’s It Takes Two host said, admitting they recorded songs for each other a year after they first started dating.

“There was a little bit of wooing involved and the old way of wooing of course, was the classic mixtape. So, I made Norman a mixtape.”

Zoe sounded embarrassed as she exclaimed: “Who makes a DJ a mix-tape?!”

But she was glad she did, because he brought her “into the world of fantastic music.”

The couple tied the knot in 1999 and were married for 18 years, having two children together – 19-year-old Woody, who appeared on Channel 4’s The Circle last year, and Nelly, 10.

They later split in 2016 but still remain good friends and get together regularly for family occasions.

But while she was reminiscing on her life with her ex-husband, she also spoke about her grief at losing her boyfriend Billy Yates to suicide in 2017, describing the tragedy as the “hardest thing” she’s ever dealt with.

She said: “He’d lived with depression for a huge chunk of his life. It’s so hard to sit and watch someone you love and care for struggle with mental health.

“Losing him was the hardest thing I’ve ever had to deal with in my life.”

Camera operator Billy, was 40 when he took his own life.

He and Zoe had been dating for a few months but the pair had been friends for years.

Zoe said she now wants him to be remembered for his life, not his death.

Dedicating the Frank Wilson song Do I Love You to Billy on Sunday’s show, she told Lauren: “He brought so much into my life, so much into his family and into his friend’s lives.

The Zoe Ball Breakfast Show airs weekdays at 6am on BBC Radio 2.

Is BTS’ J-Hope Collaborating With Becky G? This Fan Theory Is Actually So Convincing