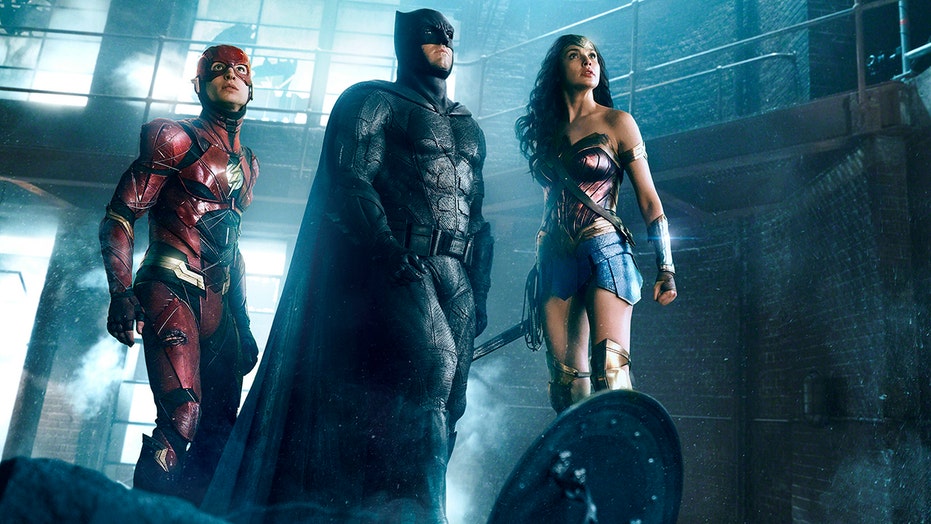 Zack Snyder is teasing even more changes to his director’s cut of “Justice League,” including a foul-mouthed Batman and a potential theatrical release.

The film originally came out in 2018, but what hit theaters wasn’t exactly Snyder’s ideal version of the film. He stepped away from the project while it was in post-production to deal with the death of his daughter. Joss Whedon was brought in to finish the movie and conduct a handful of reshoots. The finished product was maligned by critics and fans alike, prompting a massive push from DC Comics fans to give Snyder a second stab at the film, which HBO Max granted in May.

Speaking to Entertainment Weekly, Snyder revealed that, unlike Whedon’s movie, his is likely to get slapped with an R-rating. 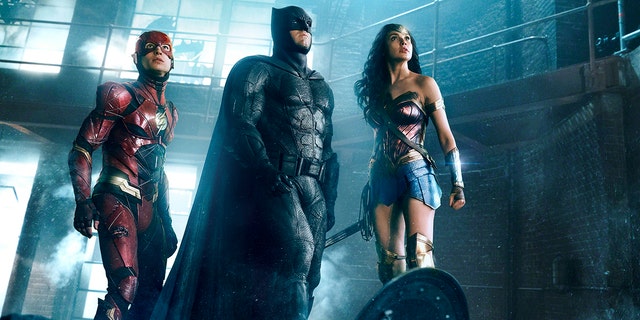 “Here's one piece of information nobody knows: The movie is insane and so epic and is probably rated R – that's one thing I think will happen, that it will be an R-rated version, for sure," he told the outlet. "We haven't heard from the MPAA, but that's my gut."

When asked to elaborate, he noted that there is a scene in which heroes Batman and Cyborg drop some coarse language. In addition, he notes that the villain, Steppenwolf, is significantly more violent in his version of the film.

"There's one scene where Batman drops an F-bomb. Cyborg is not too happy with what's going on with his life before he meets the Justice League, and he tends to speak his mind. And Steppenwolf is pretty much just hacking people in half. So [the rating would be due to] violence and profanity, probably both," Snyder explained.

In addition to being the place where the Snyder cut will land, HBO Max is at the heart of a heated debate about the movie theater industry after Warner Bros. announced that its entire slate of 2021 movies will release both in theaters and on the streaming service simultaneously to benefit people who may be wary about attending the cinema in light of the ongoing pandemic. However, that has left the already ailing theater industry with even fewer new releases to truly market themselves around. 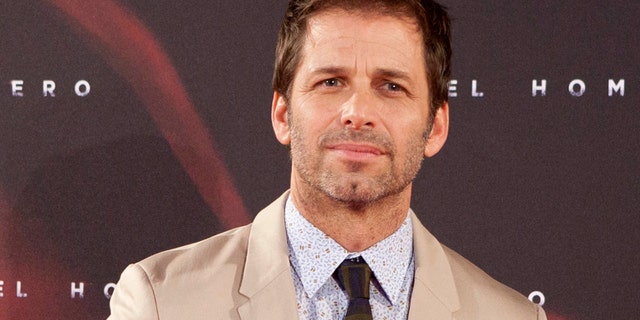 Obviously, this puts Snyder in the middle of the debate.

"I'm a huge fan and a big supporter of the cinematic experience, and we're already talking about 'Justice League' playing theatrically at the same time it's coming to HBO Max," Snyder told the outlet. "So weirdly, it's the reverse [of the trend]."

He added: "It felt like a pretty bold move and that maybe the implication wasn't 100% thought out. I feel like there's a lot of people panicking during COVID. I hope that, in the end, that's what this was – some sort of knee-jerk to COVID and not some sort of greater move to disrupt the theatrical experience."

Why Duchesses Kate and Meghan 'Will Never Be Best Friends'