Home » Celebrities » Will This Star Replace Sharon Osbourne On The Talk? 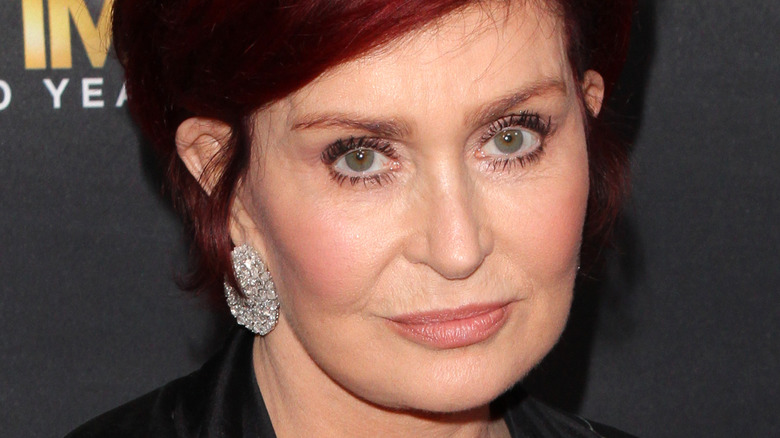 In the 10-plus years since “The Talk” premiered, there has been a revolving door when it comes to hosts. The musical chairs over the years have seen the departure of original hosts Sara Gilbert, Holly Robinson Peete, Leah Remini, and Julie Chen (via Us Weekly). Sharon Osbourne is the final host from the show’s original lineup to exit stage left, and she didn’t go quietly. Amidst the controversy that erupted during a conversation about race with current co-host Sheryl Underwood, old controversies resurfaced as both Peete and Remini came forward and, as NBC News reports, accused the Osbourne family matriarch of using racially charged language in the past. “The X Factor UK” judge spoke on Real Time with Bill Maher about her departure and blamed “disgruntled ladies” and claimed it was about “knowing what is correct and woke for your language that day.” She went on to complain that “It changes from day to day what is correct.”

Once it became clear there would be yet another empty seat on the hit daytime show, attention turned to who would fill that slot, with some even speculating it may remain empty (via Do You Remember?). According to sources, it appears that not only will the slot be filled, but the change will also be a first for the long-running show’s familiar format (via E!).

Is Jerry O'Connell joining the all-female cast of The Talk? 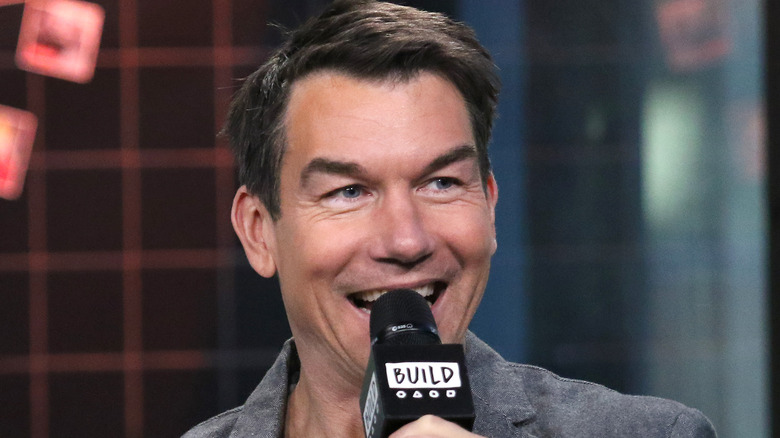 It turns out, according to a source who spoke to E!, that “Stand By Me” star Jerry O’Connell is in talks to become the show’s first male host. The “Sliders” lead has actually occupied the seat as a guest host in the past (via IMDb). Though he is a well-known actor with over 100 credits to his name, he is no stranger to the world of hosting. He has not only guest-hosted on various talk shows — including “Rachael Ray” and “The Wendy Williams Show” — but he even had a stint hosting his own short-lived “Jerry O,” per Deadline. More awkwardly considering the circumstances, it appears his first guest co-host gig back in 2004 was on none other than “The Sharon Osbourne Show.”

The timing could be complicated for him to take over, however, as CBS’ new version of “Pictionary” with O’Connell as the host is airing on select Fox affiliates, a strategy that was successful for the rollout of “The Wendy Williams Show” (via Deadline). Looks like the “Billions” actor might have just become very busy.