Home » Celebrities » Will Baby Yoda Turn To The Dark Side? ‘The Mandalorian’ Fans Are Worried

Once upon a time, The Mandalorian fans assumed learning Baby Yoda’s real name would be the ultimate answer where the character was concerned. But the reveal of his name, Grogu, turned out to be the tip of the iceberg. Grogu’s story was one of tragedy and fear, hiding away while Anakin Skywalker slaughtered his Jedi youngling friends in the Temple. Moreover, upon meeting him, Ahsoka refused to take him on as padawan, for fear of what Grogu might become. So will Baby Yoda turn to the Dark Side? Fans are starting to see the wisdom in Ahsoka’s caution.

Warning: Spoilers for The Mandalorian Season 2 follow. Ahsoka knows what it is to be a Force-sensitive student, taken under the wing of a full-fledged Jedi for training. Her story of being padawan to Anakin is the heart of the Star Wars: The Clone Wars animated series. It also meant she got an up-close and personal look at how someone turns to the Dark Side when Anakin chose to become Darth Vader.

Her counsel to Mando that Grogu is not in a good place emotionally to train shocked fans, who never considered Baby Yoda might be capable of evil. But she saw the potential for good as well, and sent Mando and Grogu to Tython. There, she said to put Grogu on the seeing stone, it would send a signal and bring a teacher who would determine Baby Yoda’s fate. 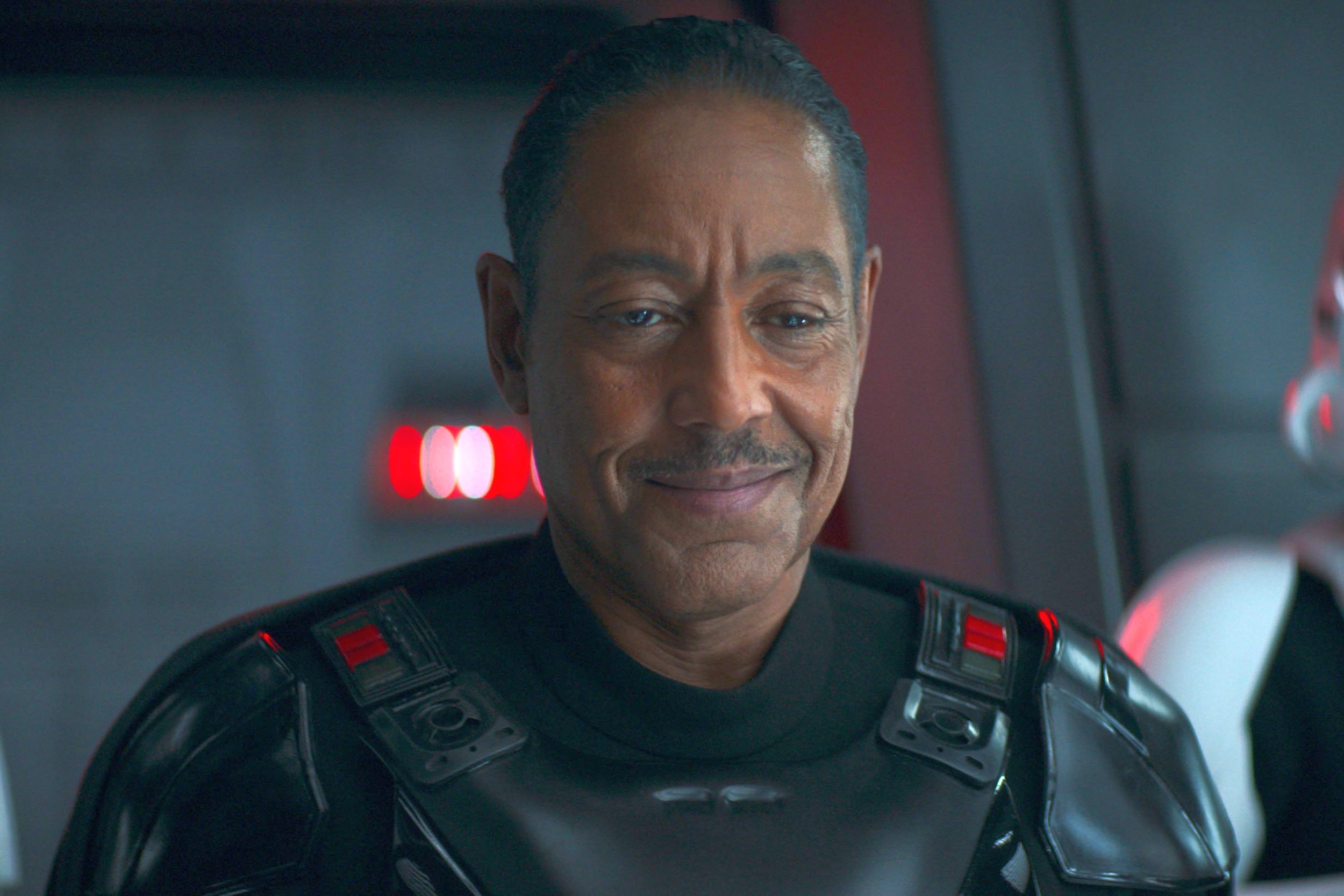 Unfortunately, the person who arrived first wasn’t someone Grogu called. It was Moff Gideon, who has been tailing Mando since his trip to Navarro. But Gideon is a Force wielder, a Sith who carries the Darksaber. Technically, he is just as qualified to teach Grogu the ways of the force as a Jedi.

Moreover, his first lesson left fans distressed. Moff Gideon put Grogu in his prison cell with a half dozen Stormtroopers, who are obvious targets for the tyke to take out his rage and fear. When Gideon walked in, Grogu was tossing them about like porgs in a windstorm. This is not the way of a Jedi. This is the rage of a Sith lord.

Gideon wants Grogu as a donor to create more Sith. (Some believe Grogu’s cloned cells will be instrumental in creating the First Order’s Supreme Leader Snoke.) For Gideon, turning Grogu to the Dark Side can only help matters. But for viewers, it’s a depressing thought, a dire fate for the fan-favorite to follow in the footsteps of The Emperor.