Jay Z has had a lot of feuds in his career, both during and after his rise to the top. Most of his more highly publicized feuds involved his fellow rappers. But a while back, Jay-Z feuded with someone outside of his field in Oscar Winner Robert De Niro. But like some conflicts, it was a feud that started because of a misunderstanding that neither seemed willing to apologize for.

The hip-hop mogul is accustomed to putting his enemies on blast through his lyrics. But with De Niro, Jay-Z had only shown admiration to the Raging Bull actor. The rapper has referenced the actor several times on songs like Empire State of Mind and Fallin. Despite the Brooklyn rapper’s admiration for De Niro, in 2012 the two reportedly had an exchange of words that didn’t go well. 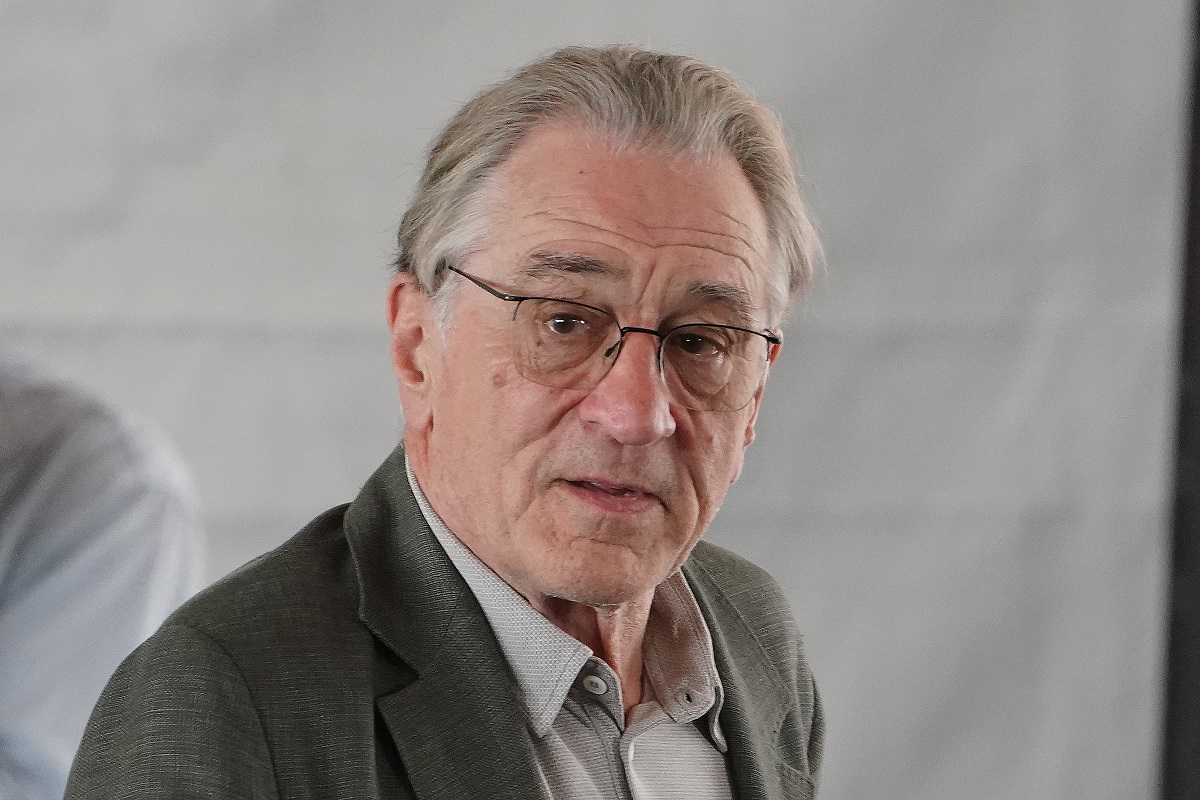 According to pagesix, the genesis of the feud started at Leonardo DiCaprio’s birthday party. The celebration saw several superstars from all different kinds of genres partying with The Wolf of Wall Street star, reportedly from Jonah Hill to Emma Watson. Among this cast of party-goers were Robert De Niro and rap mogul Jay-Z. Jay-Z had gone over to speak to De Niro, who lectured the rapper on not returning his phone calls.

“Bob was sitting at a table, and when Jay went over to say hello, De Niro told Jay that he never called him back,” pagesix reported. “He told Jay that if somebody calls you six times, you call them back. It doesn’t matter who you are, that is just rude.”

Jay-Z tried to joke that he was terrible at using the phone, but for De Niro it was no laughing matter. It had gotten to the point where Jay-Z’s wife, Beyonce, tried to intervene to soothe tensions between the two. By the end of the night, although it was DiCaprio’s birthday, everyone’s focus was on Jay-Z and De Niro.

“It was the talk of the party,” pagesix’s source said. “Everyone was saying there’s only one star in New York bigger and badder than Jay-Z, and that’s Robert De Niro. He can be quite scary when he’s angry.”

Although Robert De Niro had never publicly confirmed the events, Jay-Z more or less verified there was some drama between him and the Casino star.

“I treat people based on who they are,” Jay-Z once said on The Breakfast Club.”Who they really are. Not the name, not Robert De Niro. Who you are as a person. It doesn’t matter who you are, everyone has to be respectful.”

At the time, the rapper also remarked that he still hadn’t returned De Niro’s phone calls.

De Niro and Jay-Z reportedly ended their feud with each other in 2016. The two were seen attending an amfAR gala in New York, and XXL reported that both were being friendly towards one another. Although it’s unclear exactly when and how the two New York legends made up, it seems that whatever conflict they had is tucked away in the past.

Jay-Z and Beyonce also attended the 2016 premiere of the movie Hands of Stone to show their support of the film’s two stars, Usher and Robert De Niro, according to People.

What Happened To Susan Farmer From My 600-LB Life?