Home » Celebrities » Why Angus T. Jones Hated His Role In Two And A Half Men 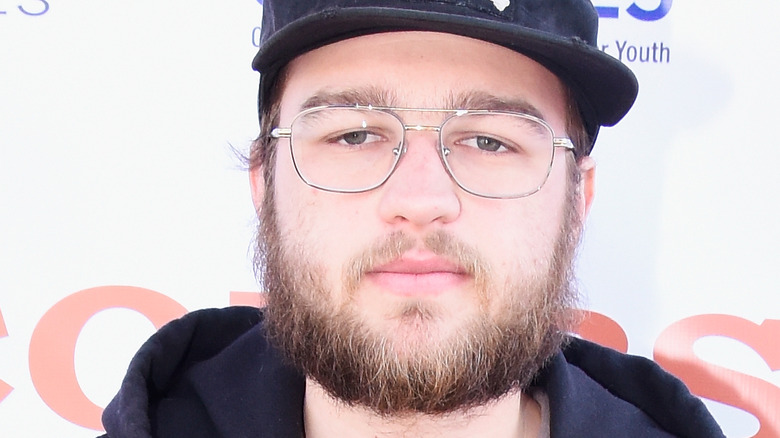 It’s no secret that the set of the hit series “Two and a Half Men” was rife with drama. Although the show was plagued by scandal, it ran for 12 seasons on CBS, garnering over 10 million viewers with each airing and earning nine Emmys for the show overall, so one can see why it was in CBS’s best interest to keep the show on the air — despite all the headaches it caused them (via People).

Most notoriously, actor Charlie Sheen, who portrayed Charlie Harper on the show and was ostensibly the star of the series, came to loggerheads with its creator Chuck Lorre (via Deadline). As Sheen’s battles with addiction became more and more evident, Sheen began to act in troublesome ways, making life difficult for the show’s cast and crew.

Eventually, enough was enough, and Sheen was fired from the show in March 2011. Upon his firing, Warner Bros. — the studio that produced “Two and a Half Men” — detailed Sheen’s outlandish behavior in a letter, stating, “his inability to perform the essential duties of his position, (including) his physical appearance, inability to deliver lines, inability to collaborate creatively with staff and crew, inability to work with the executive producers.” Furthermore, Sheen instability was “poisoning key working relationships, and frustration of the show’s creative environment by the public spectacle of his self-inflicted disintegration.”

So it would be understandable if Sheen’s main co-stars (the other man and a half in question) hated being on the show because of Sheen’s antics — however, Angus T. Jones, who played young Jake Harper, disliked his role on the show for an entirely different reason.

'I was a paid hypocrite' 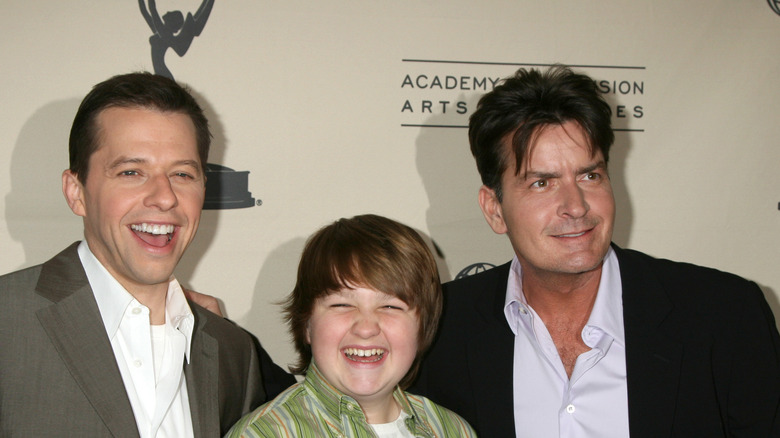 For those unfamiliar with “Two and a Half Men” the show could get, well, somewhat raunchy at times. .. at least as raunchy as you can get in a network sitcom.

Angus T. Jones was first cast on the show when he was only 10 years old, and with age, Jones eventually became more religious, going on to join a Seventh-day Adventist Church (via The Forerunner Chronicles). Jones would then find that his beliefs were in contrast with the show he appeared on, saying the show was “filth” and even telling audiences they should no longer tune in. “You cannot be a true God-fearing person and be on a television show like that,” he said.

Jones would then exit the show a few years later, in season 10. Of his decision he told People, “It was making light of topics in our world that are really problems for a lot of people. I was a paid hypocrite because I wasn’t okay with it, but I was still doing it.”

Jones would later apologize for his comments and even went on to appear in the “Two and a Half Men” series finale (via Variety). As of 2016, Jones has pulled back from religion a bit, and is even considering acting again (via People). But no matter what Jones decides to do next, he doesn’t have to do it for money — thanks to “Two and a Half Men” the 27-year-old is worth $20 million (via Celebrity Net Worth).

Dancing With The Stars Season 29 Cast Includes a Bachelorette, An Alleged Murderer & More!

Jason Momoa Was ‘Completely in Debt’ After ‘Game of Thrones’