Home » Celebrities » Why Adele & Rich Paul Are The ‘Perfect’ Couple: He ‘Complements’ Her

As things continue to heat up between Adele and her sports agent boyfriend Rich Paul, sources share how ‘perfect’ they truly are for each other.

Adele, 33, has been dating sports agent Rich Paul, 40, since earlier this year, and, according to our EXCLUSIVE sources, they’re the “perfect” couple! “Adele is a very strong, independent woman who is confident with herself and is at a point where she knows what she wants in a partner,” an insider shared with HollywoodLife. “Anybody who knows Adele knows that it would take an equally strong man to even peak Adele‘s interest, but that’s very much who Rich is. He may not be known to some because he‘s been behind the scenes, but he‘s a very powerful man in what he does, and how he carries himself.” 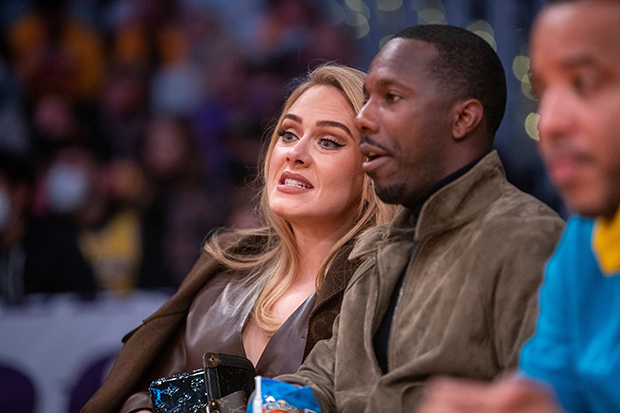 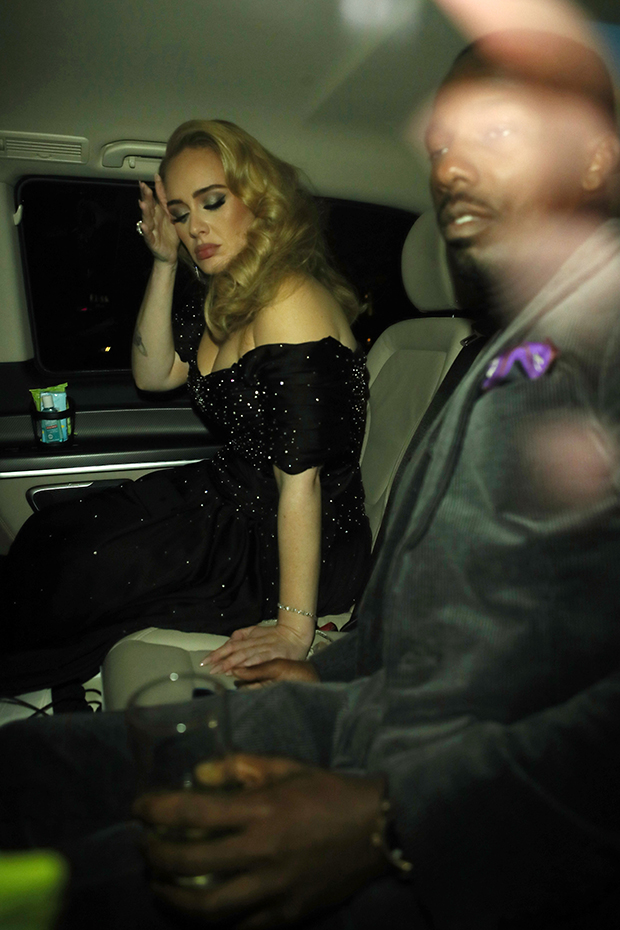 Earlier this month, an additional source shared the details about how the pair, who were first spotted out together in July 2021 attending Game 5 of the NBA Finals, were thinking about the future together. “They would welcome [the idea of marriage] but there is literally zero rush for that to happen and is not on the horizon as they are really enjoying being boyfriend and girlfriend and getting to know each other more and more each day,” the source shared.

Another insider also recently spoke with HL about how “connected” the pair has been in the past few months they’ve been dating. “Adele is having such an amazing time with Rich, they really have connected over each’s sense of humor, and they really admire each other’s work ethic,” the source revealed. “They allow time to spend together and also give each other plenty of space so they are not overbearing with each other.”

Adele Then & Now: See Photos Of The Singer's Transformation

Ben Affleck Has a Message for His Younger Self