Home » Celebrities » Who Is Dodger On ‘Riverdale’? This New Season 4 Character Means Trouble For Archie

Archie has already had to come up against mysterious killers like the Black Hood and the Gargoyle King, but it sounds like his Season 4 nemesis will be a little more straightforward. The latest casting news for the CW’s dark teen drama reveals a new character in Season 4 who will be making Archie’s life hell. So, just who is Dodger on Riverdale exactly? He’s now at the top of the list of people that the Core Four need to worry about during their senior year.

Not much has been revealed about the upcoming fourth season of Riverdale yet, but probably the biggest piece of news is that actor Juan Riedinger is joining the new season in the recurring role of Dodger, "a local thug who becomes a nemesis for Archie," according to the CW. Nothing else is known about Dodger, and he does not seem to have a counterpart in the original Archie Comics, but that short description definitely confirms he will be a new bad guy in Archie’s storyline particularly.

Dodger’s description as a "local thug" also seems to hint that he may be a member of one of Riverdale’s many gangs, like the Southside Serpents or the Ghoulies. Then again, we have not seen him before, so maybe Dodger leads a new gang that will arrive in Riverdale in the new season. Just what Riverdale needs: yet another gang! 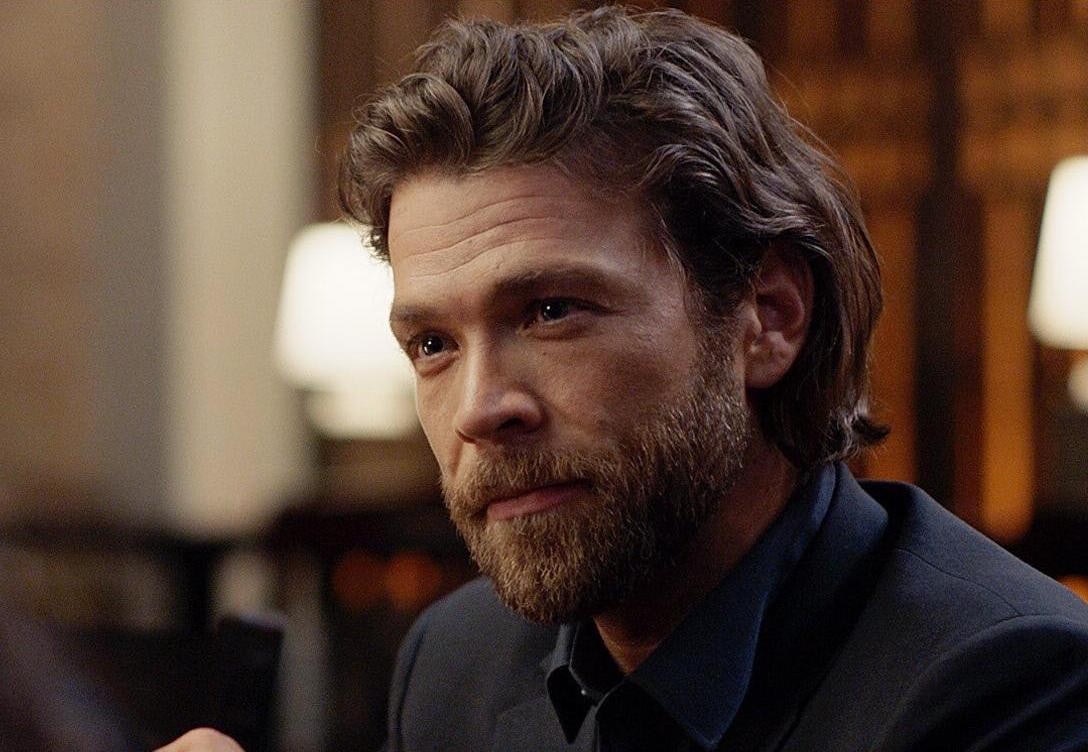 Juan Riedinger’s casting marks the second new casting announcement for Riverdale Season 4 so far. While Dodger is making a mess of Archie’s life, Jughead will be trying to figure out his new creative writing teacher Mr. Chipping, played by Sam Witwer. As Cole Sprouse confirmed during the cast’s Comic-Con panel last month, Jughead will be leaving Riverdale High for a pretentious, Gossip Girl-esque prep school on a writing scholarship in Season 4. Of course, a new school must mean a new set of characters, but only Mr. Chipping has been announced so far. Chipping is described as a cool and inspiring creative writing teacher, but since this is Riverdale, he also harbors a mysterious darkness.

In addition to the two new stars, Shannen Doherty is also confirmed to guest star in the premiere episode of Season 4, which will be a tribute to Luke Perry and see the characters saying goodbye to Fred Andrews. Molly Ringwald will also be stepping up her time on the show in the new season, bringing Archie’s oft-absent mother Mary Andrews to Riverdale after Fred’s death.

Aside from these casting reports, Riverdale showrunner Roberto Aguirre-Sacasa has given fans some idea of what the first several episodes of Season 4 will look like while at Comic-Con in July. After the premiere tribute to Luke Perry, the second episode will introduce a new principal to Riverdale High (since Mr. Weatherbee ran off with The Farm, remember?), Episode 3 will wrap up The Farm storyline, and Episode 4 will be a Halloween episode during which a character will die. Aguirre-Sacasa gave fans a first-look at the Halloween episode by tweeting out a photo of two trick-or-treaters dressed in costume as the Gargoyle King and the Black Hood. Ummm, it might be too soon for those costumes, guys!

Riverdale Season 4 will premiere on the CW on Oct. 9.