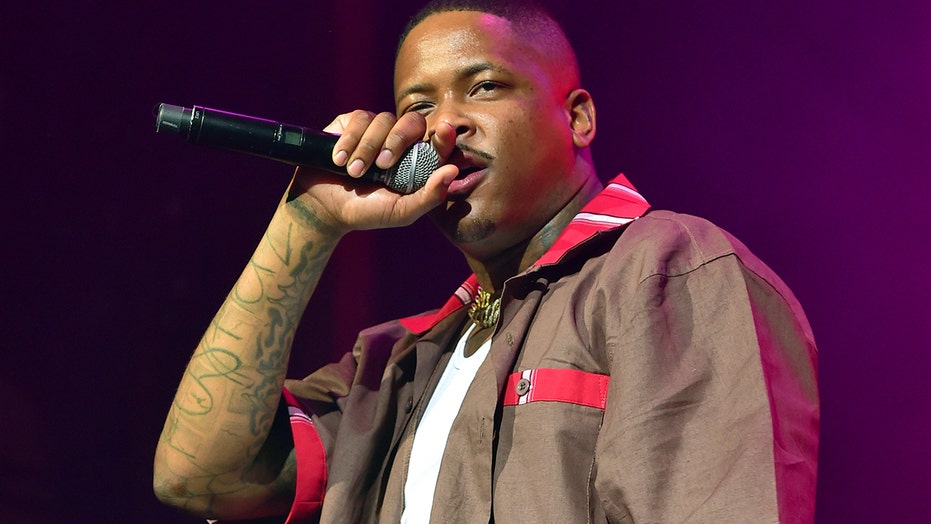 The White House is condemning rapper YG after he booted a fan from his concert for refusing to say "f–k Donald Trump."

The rapper, who released the song "FDT" with the late Nipsey Hussle in 2016 – which stands for the phrase he tried to get the fan to say – sounded off at the fan at the Mala Luna Music Festival in San Antonio, Texas, on Sunday.

"I don’t know if I want to shake your hand yet," he told the fan onstage. "Listen, I spotted you out in the crowd. I asked you if you f–k with Donald Trump. You said you don’t know. So, since you don’t know, I need you to make up your mind tonight… Because I know your mama, your daddy, your grandmama, your grandfather is watching, I want you to state your name and go ‘F— Donald Trump.’ 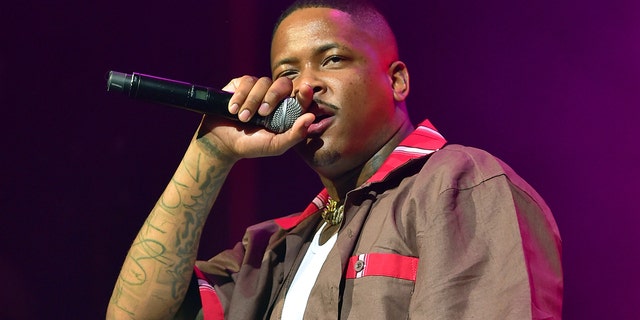 YG performs at the West Coast Tribute During the 2019 A3C Festival &amp; Conference at the Tabernacle on October 11, 2019 in Atlanta, Georgia.
(Prince Williams/Getty Images)

YG is an outspoken critic of President Trump and has even been known to destroy a Trump piñata on stage. Per Variety, he previously partnered with the L.A. bagel truck Yeasty Boys to hand out "f— Donald Trump" bagels to voters in Compton, Calif.

Are Tom Hiddleston & Zawe Ashton engaged? She wore a large ring at the BAFTAs!