Home » Celebrities » Where Was Meghan Markle and Prince Harry’s Son Archie at Trooping the Colour?

Meghan Markle is making a chic appearance at Trooping the Colour, while on maternity leave following the birth of her first child.

Meghan arrived wearing Givenchy, in a carriage with her husband, Prince Harry, and family members, Kate Middleton and Duchess Camilla. However, baby Archie Harrison Mountbatten-Windsor was nowhere to be seen.

So where exactly was Meghan and Harry’s baby son?

In 2018, Kate Middleton also attended Trooping the Colour while on maternity leave. As her third child, Prince Louis, was born on April 23, Kate was in a similar position to Meghan. The Duchess of Cambridge put in an appearance alongside her husband, Prince William, and their other two children, Prince George and Princess Charlotte. 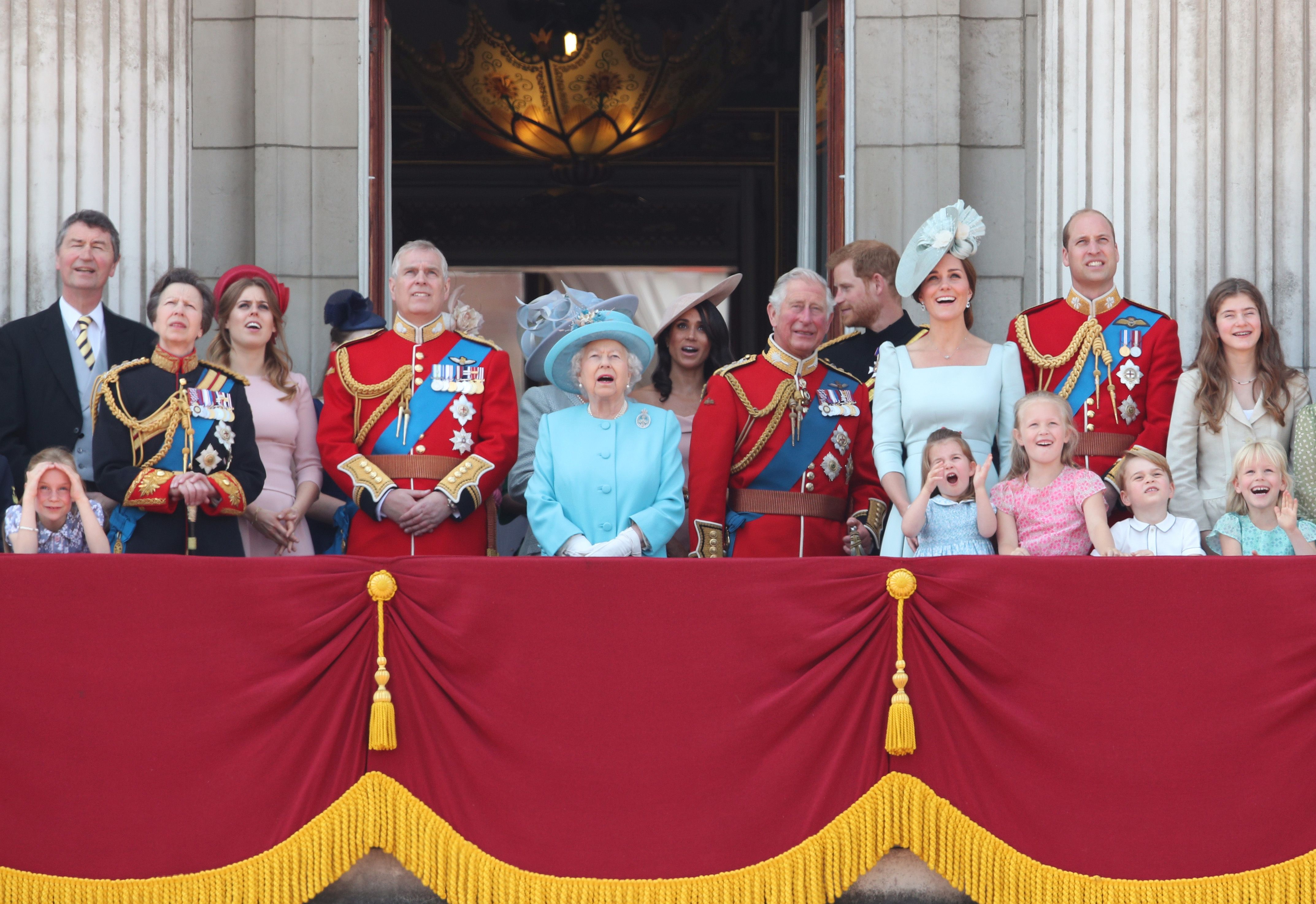 Understandably, baby Prince Louis didn’t attend Trooping the Colour in 2018, as he had only been born six weeks prior. But the little prince has put in a very grumpy appearance at this year’s celebration, and was spotted watching the event from a window in Buckingham Palace. It’s also likely that, as Meghan and Harry’s baby Archie is merely weeks old, he has remained at home while his parents make their official appearance.