Home » Celebrities » What Happened To Serena Joy In ‘The Handmaid’s Tale’ Season 2? Here’s Your Refresher

The Handmaid’s Tale Season 2 ended with a shocker of a twist. After being given a chance to leave Gilead, Offred, or June as she was once called, did not get in the van headed to Canada. Instead, she gave her child to Emily and turned back for home, where Fred Waterford and his wife Serena Joy still were. But Offred’s choice was not the only shock of the finale. What happened to Serena Joy in The Handmaid’s Tale Season 2? She also made a choice which surprised viewers.

When Offred first went to work for the Waterfords, Serena Joy seemed as much a menace as the men who ran Gilead. In fact, as the show dug into her backstory, it was revealed she was actually one of the brains behind Gilead. A Fox News-ish right-wing firebrand, she was part of the cult which helped bring down the American government, only to see her new world shut her out.

Serena Joy’s one wish from the getgo was for Offred to bless their house with a child. Having been shot in the abdomen, she believed herself to be barren, and she was willing to do whatever it took to get Offred pregnant with a baby. Even if it meant getting Offred pregnant by the chauffeur Nick. 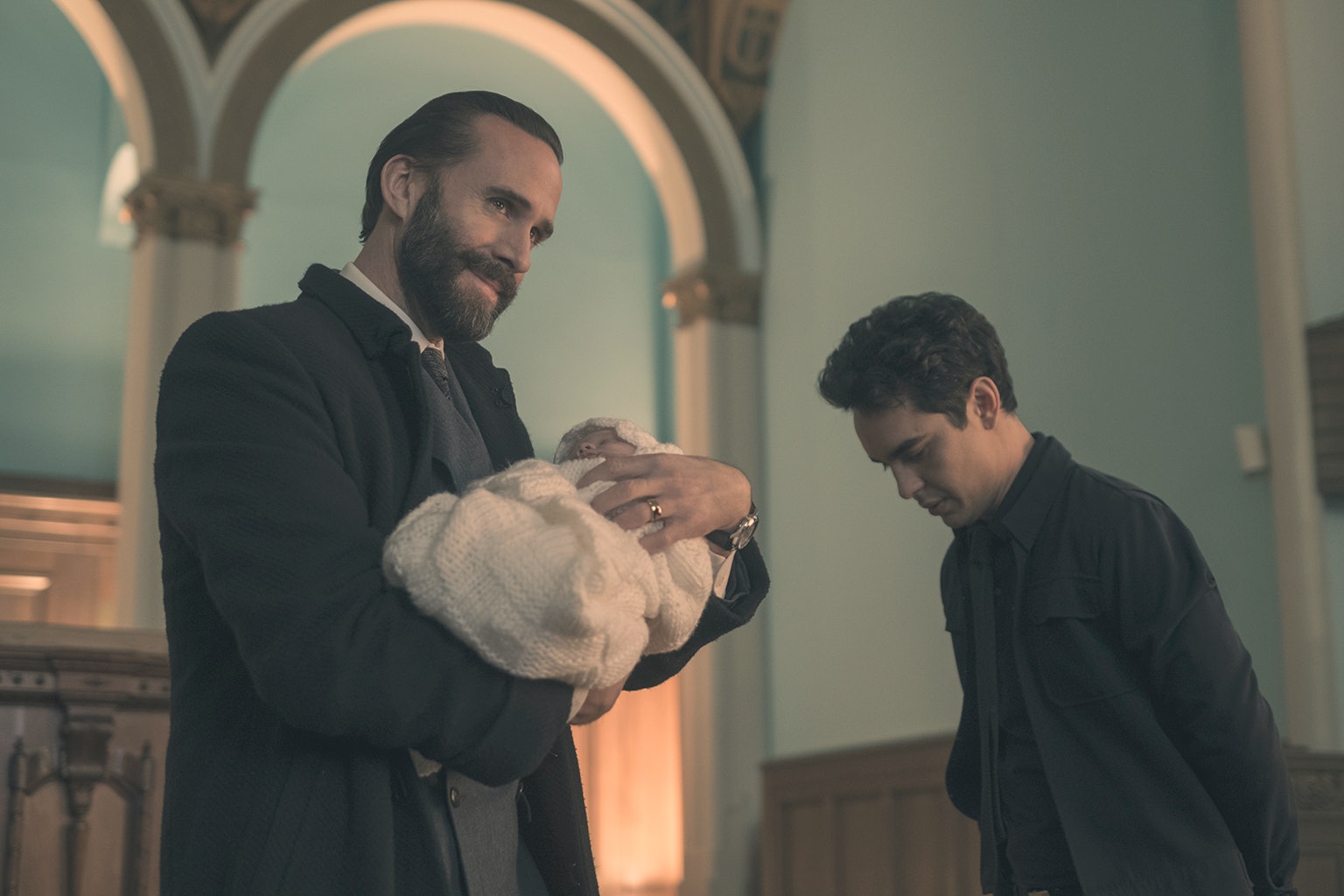 In Season 2, Offred is carrying a child, one Serena is obsessed with having brought to term, even as she resenting knowing the child is being carried by another woman. Throughout the first ten episodes, Serena Joy is alternately friendly with and enraged by her surrogate. But once the baby came, everything changed. June gave birth to a girl. She called it Holly, but Serena insisted on Nichole. It didn’t matter what the baby was called, to be honest. It was a girl, and both mothers knew in Gilead, that meant a life of servitude.

So Serena Joy did something no one saw coming. She took that clout she once used to create Gilead and tried to change the rules. Not overhaul them completely, but at least alter them so the daughters of the powerful could have some rights.

She failed. Instead, the men who now ran the country she helped dream up dragged her away, and cut off her finger. 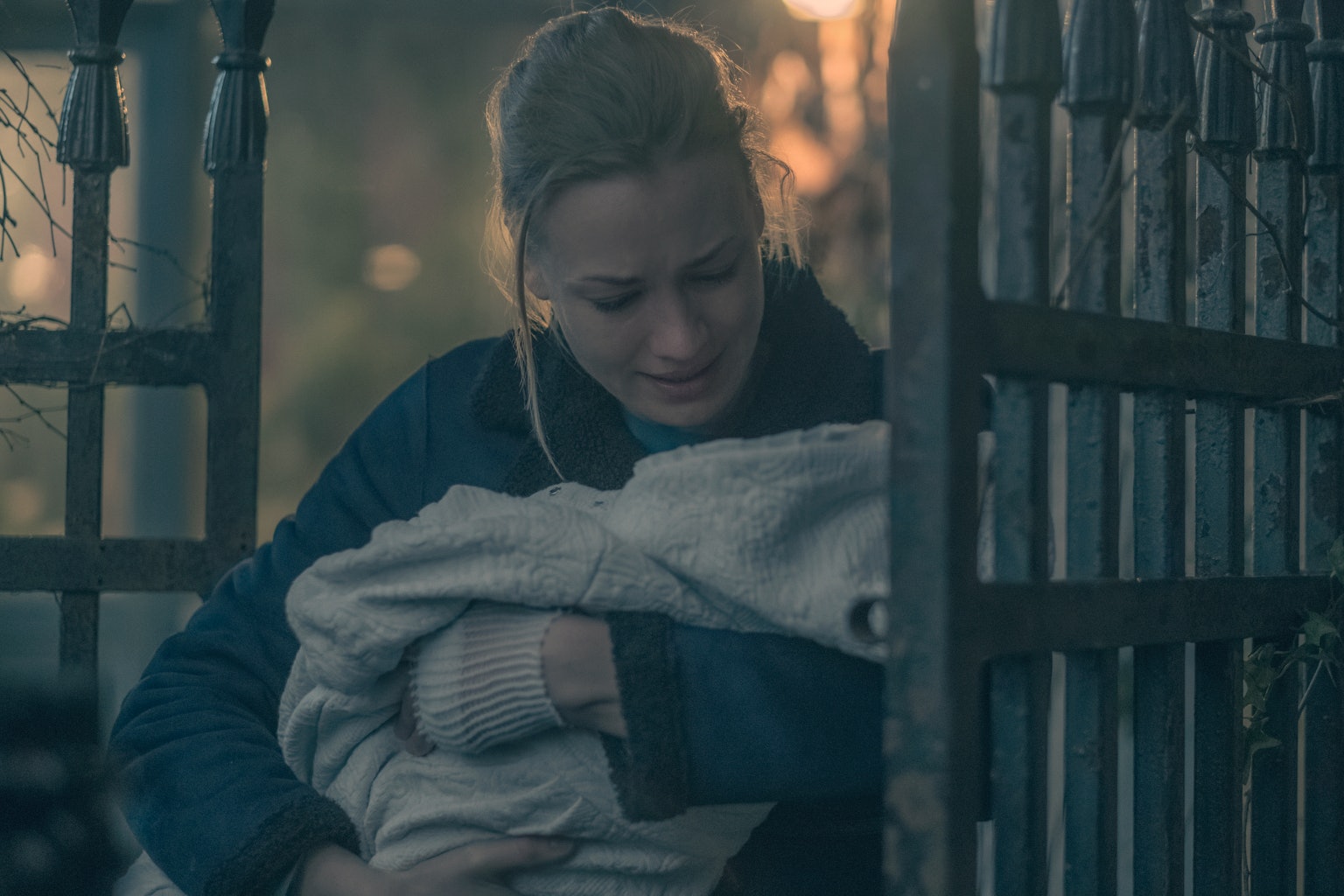 Serena Joy then made a decision that shocked everyone. When June was given a chance to flee, to get in the van heading to Canada, and take Nichole/Holly out of the country, Serena Joy didn’t stop them. Instead, she gave June her blessings and told the two of them to run.

The question now, of course, is how any of this will play out come Season 3. As viewers know, June gave the child to Emily (or "OfJoseph," as she’s currently referred to). But June didn’t know Emily had just attempted to kill Aunt Lydia, or that when she returns home, she will be seen as having handed their child over to a murderer. Serena Joy is already riding a razor’s edge, having chosen to give her baby away. Which way will she snap when she learns what June has done?