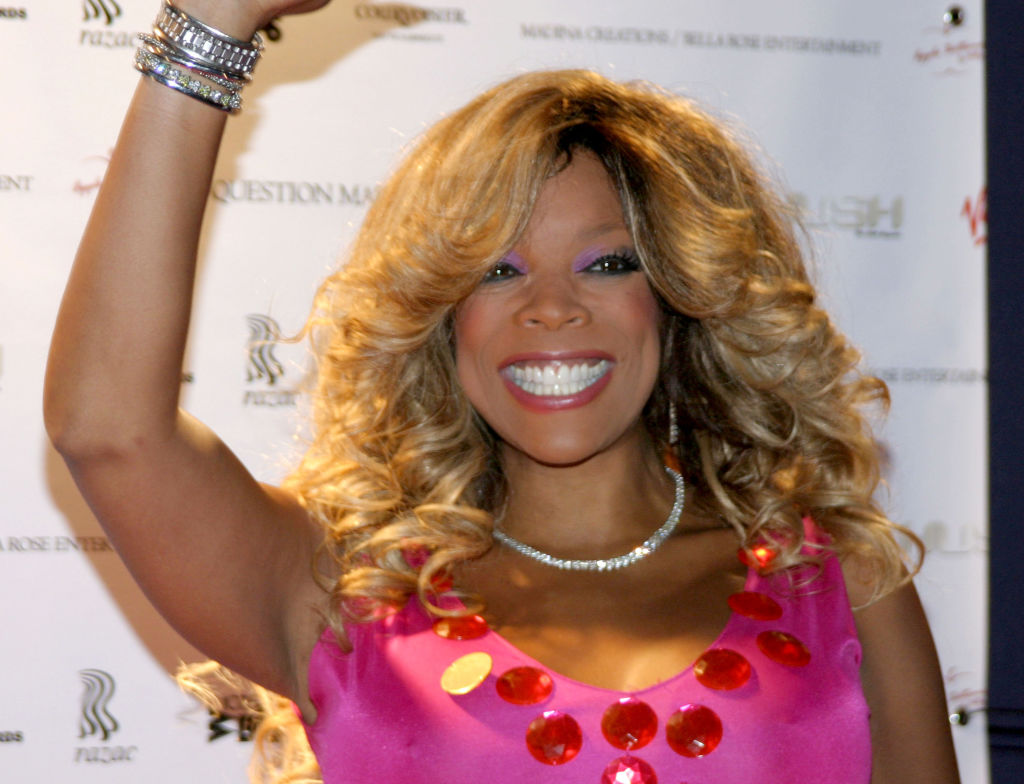 Wendy Williams isn’t sad to see this marriage go away

The daytime show host didn’t mince words when it came to news of designer and child star Mary-Kate Olsen seeking a divorce from her husband, French banker Olivier Sarkozy. At 50 and over a foot taller than Olsen, the half-brother to the former president of France dwarfs his wife, and Williams wasn’t having it.

Mary-Kate Olsen has now faced a setback amid her "heated divorce." Link in bio for why her emergency filing has been denied. (📷: Getty)

Us reported that Williams, broadcasting May 15 from home said, “Good news for Mary-Kate Olsen — she’s getting a divorce. Normally we don’t cheer for something like that. She had been dating this older man. He’s 50 … they were married for five years. … He’s so tall and she’s so short. He always looked like he was dating his daughter.”

The former Full House star reportedly filed for divorce after five years of marriage on April 17, only to be told that, due to the global health crisis, divorce requests were not being accepted unless the situation was a dire emergency.

Uhmmmm Wendy Williams just gave her VERY unfiltered thoughts on Mary-Kate Olsen‘s messy divorce from Olivier Sarkozy and you mighttttt want to see it. 😬🙈😶 Watch the wild moment at the link in bio. 🗣 (📸: Shutterstock)

RELATED: Wendy Williams’ Recent Controversy Is Not Her First

Olsen claimed her circumstances, indeed, were of an urgent nature, as her husband had thrown her out of their home and she is unable to relocate because of the pandemic.

When Wendy Williams heard Olsen’s reasoning, it gave the television personality even more reason to roll her eyes. As Williams put it, Olsen’s attempt to sound as though she would be out on the streets was a bit dramatic, considering that the twin and her sister, Ashley, are two of the wealthiest women in the fashion industry.

“Olivier wants her stuff out of the apartment by Monday,” she explained. “[Olsen] claims that she was just told about this, that he just let the lease run out. So in effect, I guess Mary-Kate will be homeless?”

According to Yahoo, Olsen’s filing for an emergency divorce petition was not accepted. The Director of Public Information for the New York courts, Lucian Chalfen, told the outlet that the former actress’ request did not meet the definition of an essential request at this time.

According to reports, Mary-Kate Olsen is divorcing Olivier Sarkozy after 5 years of marriage. 💔 Details on why she’s filing an emergency order are at the link in bio. (📸: Getty Images)

A post shared by Entertainment Tonight (@entertainmenttonight) on May 13, 2020 at 2:45pm PDT

George Clooney Says He Almost Starred in 'The Notebook'

‘The Kominsky Method’ to End With Season 3 at Netflix