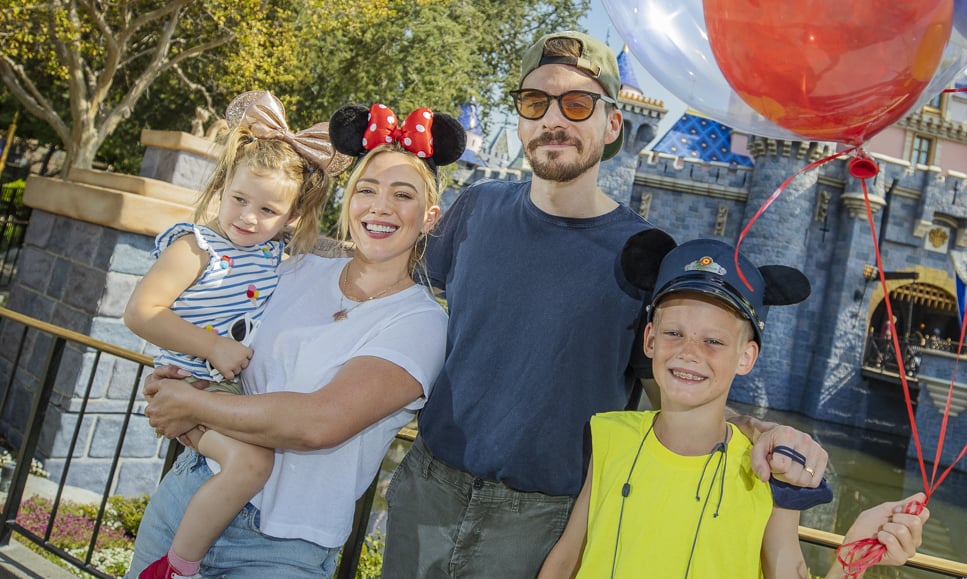 We Can’t Get Enough of Hilary Duff’s Adorable Family — Meet Her Kids, Luca, Banks, and Mae

We’ve all been fans of Hilary Duff ever since her “Lizzie McGuire” days in the early 2000s. It’s hard to believe she’s gone from playing a 13-year-old in the classic Disney Channel show to playing a soon-to-be mom of one son in the Hulu “How I Met Your Mother” spinoff, “How I Met Your Father,” in the span of 20 years. In that time, she also became a mom of three children in real life, and we love following along with her real life children just as much as we like to theorize about who her her onscreen son’s father is in “HIMYF.”

Duff had her first child, a son named Luca Cruz Comrie, with first husband, Mike Comrie, whom she amicably divorced in 2016. She then had two more children, Banks Violet and Mae James Blair, with her now-husband Matthew Koma, who she married in 2019.

Ahead, meet Duff’s three kids and keep scrolling to see a ton of the cutest photos of her family.