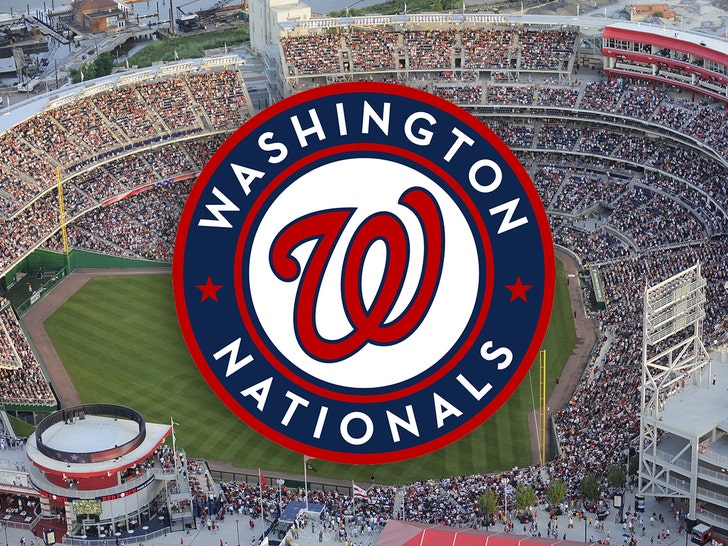 Terrifying moment outside Nationals Park tonight during the Washington-San Diego Padres game … after multiple people were shot, according to police.

The game was suspended in the 6th inning … after 4 people were reportedly shot near the 3rd base side entrance to the ballpark.

Washington D.C. police Tweeted 2 victims were located outside the stadium … and 2 others walked into the hospital with gunshot wounds. The cops also say there doesn’t appear to be any ongoing threat.

It’s unclear if the shooter is in custody.

Several large bangs were heard inside the stadium … and some fans began streaming to the exits. Other fans rushed the field … not knowing where the threat was coming from.

Some players were seen running from the field, into the dugout, and down the tunnels.

The Nationals public address announcer asked fans inside the stadium to remain calm … explaining the “incident” occurred outside.

The team released a statement addressing the situation, saying … “Tonight’s game has been suspended in the bottom of the 6th inning due to an incident surrounding Nationals Park.”

The condition of the victims is not yet clear.

The game will be continued tomorrow afternoon.