Victoria and David Beckham are doing some remodeling during lockdown, and I don’t mean to their famous faces. According to Express, the couple have submitted plans to put in an underground walkway for them to get to their garage, and they’re also getting a wine cellar and security shed. Once completed, the couple should have all the elements needed to earn their Super Secret Spy merit badges!

DAVID and Victoria Beckham have splashed out on a secret passageway and wine cellar at their new £5million Cotswolds home, Express.co.uk can reveal.
Planning documents reveal the family want to create an underground passage linking the family’s nine-bed Cotswold pad to their luxury car garage.

Alongside this, the family have also asked the council to build a security hut just weeks after Tottenham midfielder Dele Alli was robbed at knifepoint at his North London mansion.

In planning documents, David and Victoria’s planning agent said of the plans: “The proposed development includes a new basement cellar constructed beneath the extension to the existing garage outbuilding with a linked walkway.

“The basement cellar beneath is for storage of wine and the proposed use of the outbuilding is solely in association with the main dwelling house.

“It will improve security for the occupants of the property.

[From Express via Socialite Life]

I can understand the Beckhams getting spooked by Dele Alli being robbed in his own home, especially since Dele sustained injuries from it (they punched him in the face). The Beckham’s children, Romeo, Cruz and Harper, are all still at home and Harper is just seven years old. Plus, just looking at photos of the home, it looks like a heritage property (although I’m American, anything older than 1985 looks like heritage property to me), so I imagine they are also going underground so as not to interfere with the look of the property. But… is this all really for security or did they just really want an underground tunnel? I would. I don’t even have anywhere to link it to, but I would have a whole labyrinth under my home if I could get away with it. And they’re throwing a wine cellar down there as well? Come. On. You know Gordon Ramsay is frothing at the mouth over this.

Again, it’s perfectly understandable if the family felt they needed to take such measures for their safety. Everyone should feel secure in their own home. And yes, I do think that is what is motivating this because let’s be honest, giving David or any of his “guests” a secret means to slip in or out of the house is the last thing Victoria was to invest in. 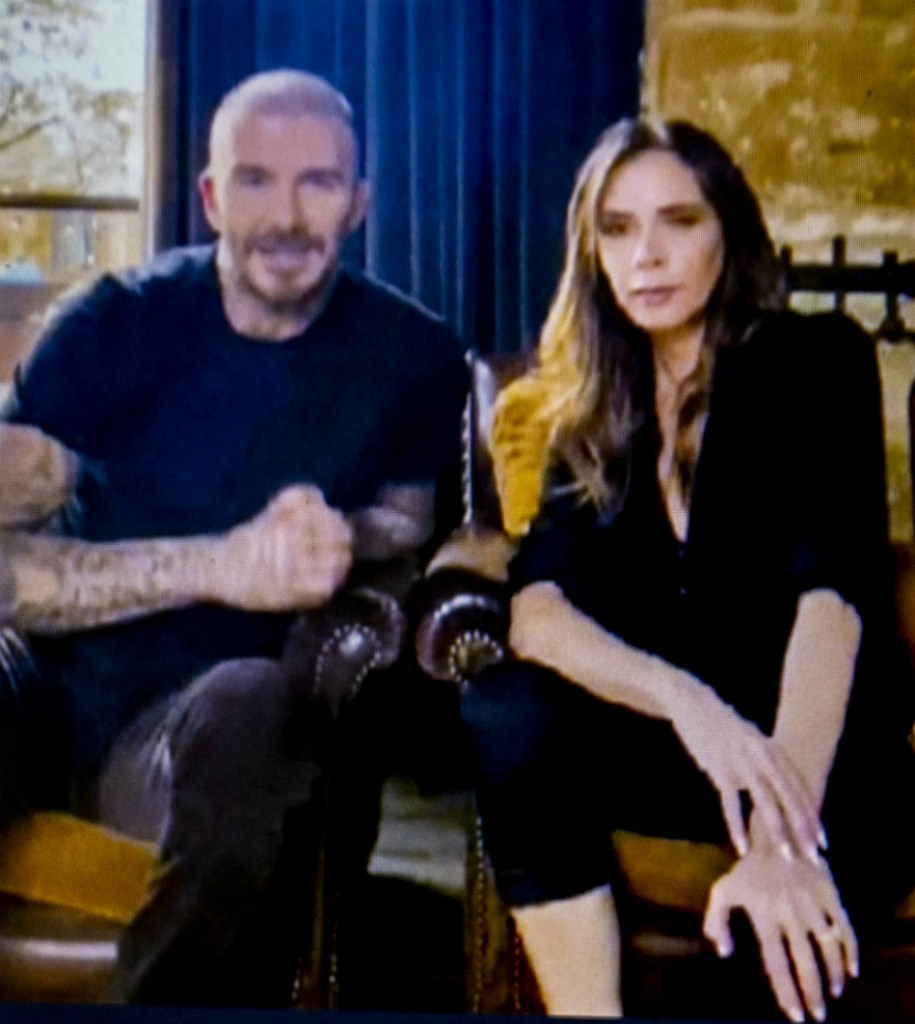 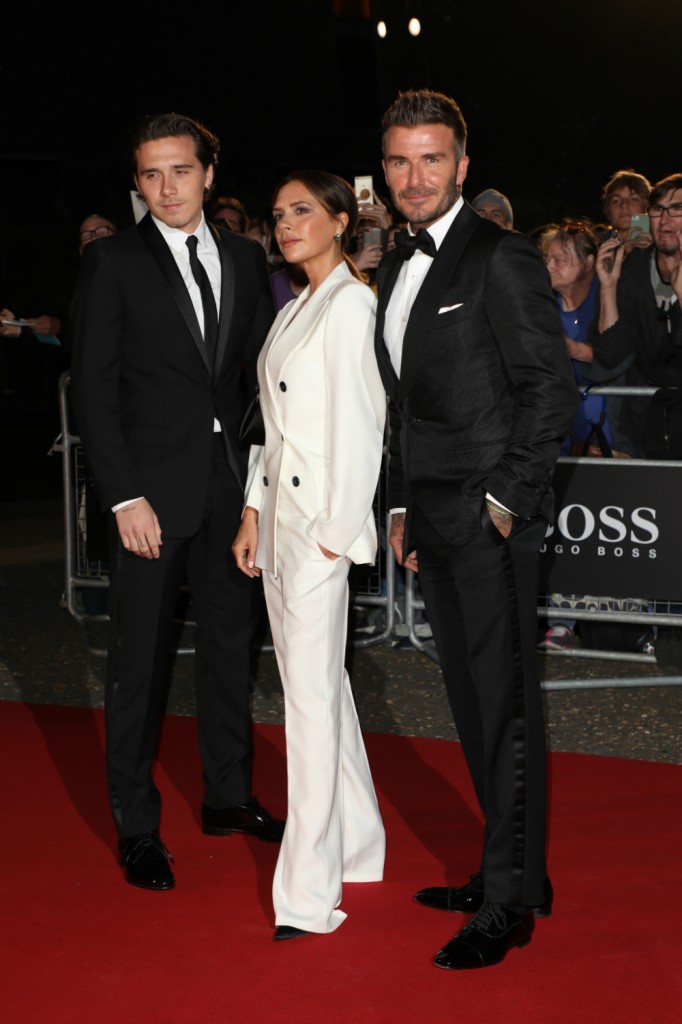