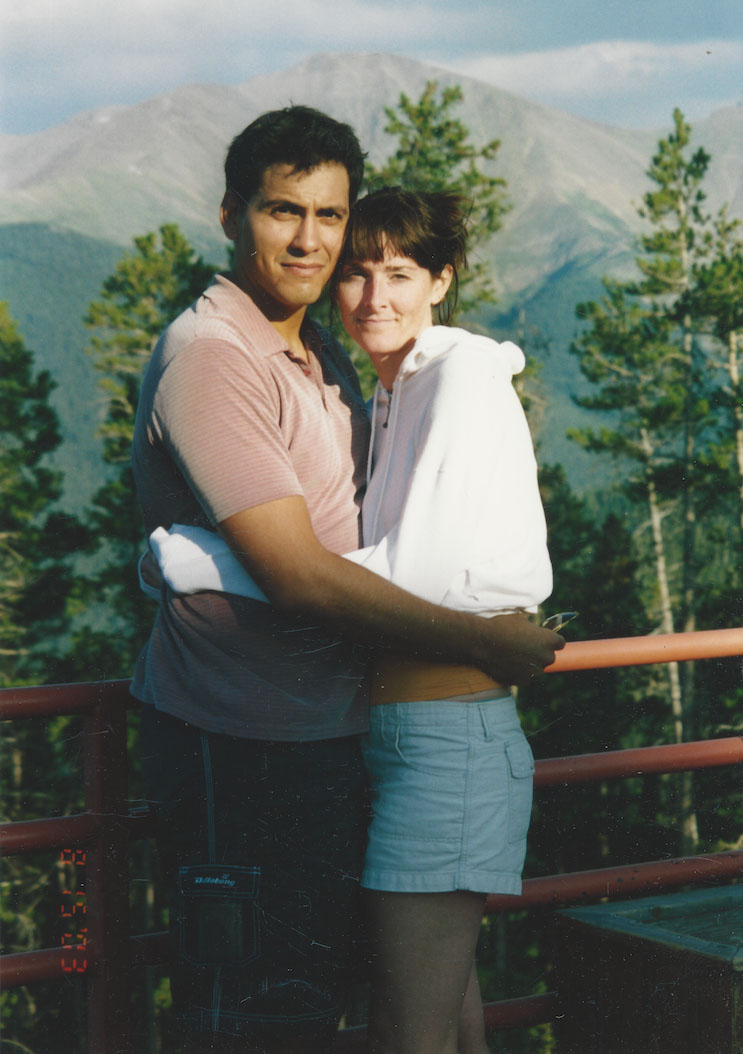 Mild spoilers for Unsolved Mysteries on Netflix
I don’t know if I was a criminal or a detective in a past life, but I absolutely love crime and mysteries series. Any time I find a new program that requires superior analytical thinking, I am all in. Let’s just say my alter ego is a female Sherlock Holmes. I was scouring Netflix last night and found the new season of Unsolved Mysteries. It was already 10:00 p.m. but I was excited to watch at least one episode before falling asleep. Let’s just say I stayed up until almost 1:00 a.m. watching damn near three episodes.

Episode one, Mystery on the Rooftop, presents some of the most mysterious series of circumstances surrounding the death of Rey Rivera, a married man of six months and frustrated screenwriter who moved to Baltimore to work for a school friend, Frank Porter Stansberry, at his firm, Stanberry and Associates.  Rey went missing while his wife was out of town on business. The only things that are certain about his death are that he left his home in a rush late in the evening on May 16, 2006, wearing flip flops and driving his wife’s car after receiving a call from someone at the firm.

A week later, his body was found in a meeting room in the Belvedere Hotel. But here’s where it gets strange. There was a hole in the roof above where his body lay and the only ledge where someone could seemingly jump from was 14 stories above. Neither his phone nor his glasses were cracked in the fall. The medical examiner stated that the injuries to his body were consistent with a fall but he had fractures to his legs which weren’t, therefore she ruled it unexplained. With this information, the police department rushed to label Rey’s death a suicide. His wife said that Rey was afraid of heights and the hotel’s roof was off-limits to the public. One would have to know where they were going to access it.

Suspiciously, as the investigation heated up, Rey’s friend and boss Frank put a gag order on his employees to keep them from speaking to the investigators about the company! Stranger still, Rey’s brother found a very cryptic note taped to the back of his computer listing names of friends and movies that inspired him. It wasn’t seemingly a suicide note. No one knew what the disjointed information in the note meant until possibly now:

One user on the subreddit Unresolved Mysteries disputes the suicide theory, though, and offers a new take on what really happened, Newsweek reports. While Rivera listed multiple creative works that inspired him, one on the list stood out to the Reddit detective: The Game.

“I am watching the Rey Rivera episode on Netflix and what really caught my eye was the note Rey wrote on the day he died and he hid the note behind the computer,” they wrote. “It had all these names of actors, his friends and family, quotes from free masons and a list of movies. One of these movies was The Game.

“Immediately, I thought: OF COURSE! There is one big scene at the end of the movie where the main character jumped off the roof (!) of a fancy hotel and goes through the (glass) roof. The similarities to Rey are truly astonishing.”

The Game, which was released in 1997, stars Michael Douglas as an unhappy, wealthy executive whose life is turned around by an extraordinary birthday gift from his brother, played by Sean Penn.

“The whole movie is about this crazy game that a company arranges that makes you think you lose everything in order to let you appreciate life again,” the Reddit user explained. “Rey was an unsuccessful movie script writer and maybe he got involved in [something] that tried to imitate The Game in some way.”

“In the episode you can see two see-through roof windows next to the hole caused by Rey,” they added. “Did he try to go through one of the windows like in The Game?”

While Rivera’s death is considered a suicide by investigators, his family is doubtful. Some inconsistencies, like Rivera’s un-shattered cell phone and flip flops on the roof of the hotel, made them question how he could have jumped, and some of his injuries are also inconsistent with the fall.

Perhaps it was a suicide, or perhaps it was an accident. Better still, the mystery suggests that murder can’t be ruled out either. Hopefully, more amateur sleuths will come forward which will prompt investigators to reopen the case.  I believe the initial investigation failed Rey’s family, but hopefully, new information will be presented and they can finally get a definitive answer to what actually happened to Rey that night 14 years ago when he fell to his death. 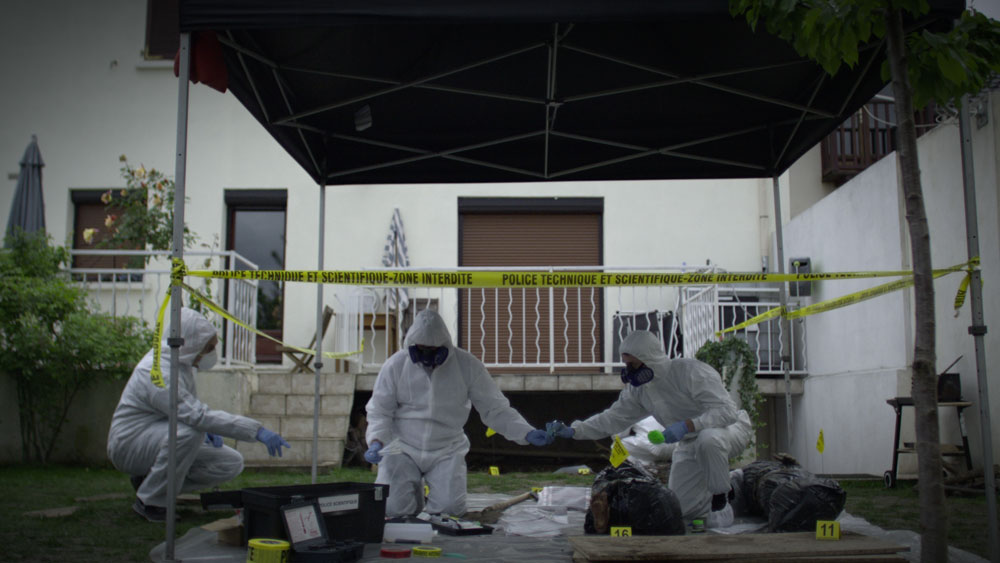 Are Katy Perry & Taylor Swift Releasing a New Song Together?