Ulrika Jonsson, 51, took to Instagram to share a picture of a large sausage in her bin in view of her 31,000 followers.

The TV presenter couldn’t resist making a cheeky remark about the snap, weeks after discussing her “sexless marriage” with Brian.

She commented: “Thought my luck was in #mybin.”

Many of her social media fans flocked to her page to comment on the snap.

Thought my luck was in #mybin

A second commented: “Haha… your posts are delicious, you make me chuckle everyday! Bless you sweetheart!”

A third penned: “My heart goes out to the poor bin man.”

Ulrika’s cryptic post comes just weeks after she revealed she had split from her third husband.

Following the news, Ulrika said the pair predominately had a sexless marriage.

Spilling all, she told The Sun: “Nearly two years ago, just before my 50th birthday, I remember thinking I might have to just accept that I would never have sex ever again. 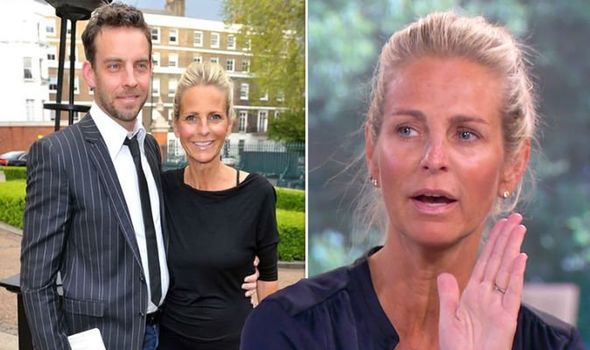 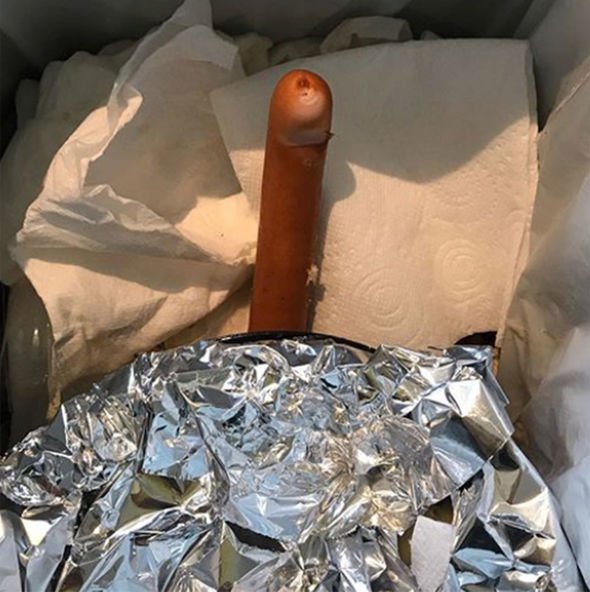 “The reason I thought this is because I had not had sex for four-and-half-years.

“And the time before that was four years prior,” she added.

“I was living in a sexless marriage for nearly a decade.”

The presenter went on to say the lack of intimacy between them “didn’t feel right” and left her feeling “rejected”.

She added she wasn’t “gagging” for intimacy but wanted to “feel loved”.

Ulrika and Brian have 10-year-old son Malcolm together.

Brian adopted Ulrika’s daughter Bo, 18, from her previous relationship with Markus Kempen in 2014. 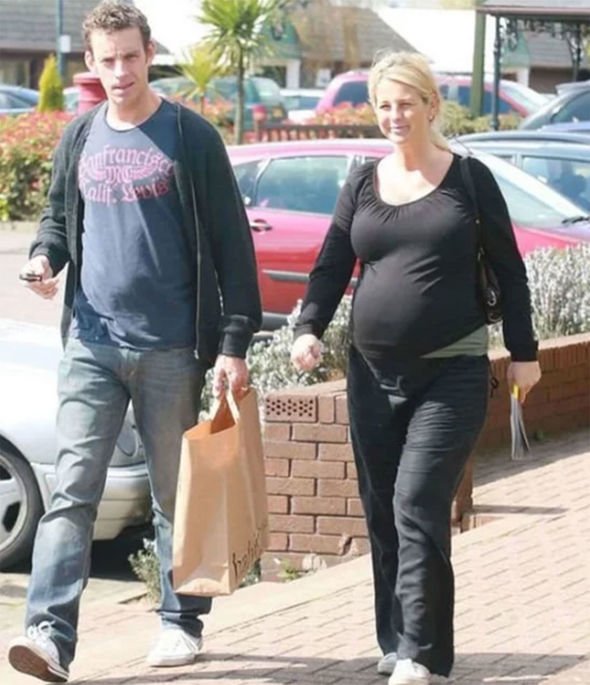 The star has another son, Cameron, 24, from her marriage to John Turnbull, who she divorced in 1995 after five years.

Elsewhere, last week, Ulrika shared an email which confirmed she was officially divorced.

As part of a lengthy statement, Ulrika admitted she had tears in her eyes when reading the confirmation.

She later joked she was now free to marry again, referring to her present situation as a “new chapter”.

Ulrika added: “Amazing to think you have a gorgeous ceremony and 13 years together and it’s all ended in an email.

‘Raise Hell’ Director Janice Engel On What “Acerbic” Journalist Molly Ivins Would Have Done To President Trump: “It Would Be A Feast!”

What That Weasel Credits Scene in The Suicide Squad<\/em> Means