When asked holding a large Pence event is responsible, Hogan Gidley responds that vice president “has the best doctors” 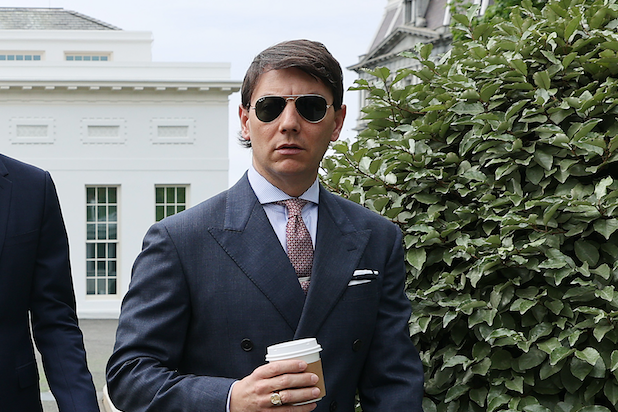 Hogan Gidley, the press secretary for President Donald Trump’s re-election campaign, dismissed questions about holding rallies in communities seeing COVID-19 spikes and saying he didn’t want to “quibble” when it comes to the pandemic that has killed over 200,000 Americans.

“No, it doesn’t. The vice president has the best doctors in the world around him. They’ve obviously contact-traced and come to the conclusion it’s fine for him to be out on the campaign trail. The American people have the right, under the First Amendment, to peaceably assemble, too,” he said.

What’s notable in Gidley’s response was that he didn’t address the health concerns of rally attendees, only Pence’s. This comes as local news reports say Wisconsin’s hospitals are “overwhelmed” by COVID-19 patients as the surge continues in the state.

It also follows an incident in Omaha where hundreds of Trump supporters were trapped outside in the cold Tuesday night, with several needing to go to the hospital.

Meanwhile, the White House has begun listing ending the coronavirus as one of Trump’s accomplishments. Camerota pushed Gidley on that, too, asking if he really believed the pandemic is over.

“We’re moving in the right direction,” he said, but added he didn’t want to “quibble about semantics.”

“I didn’t write the document. I don’t know who said that. The president’s not saying that on the campaign trail,” he said, repeating that America is “moving in the right direction.”

Watch below, via CNN.

Ronnie Ortiz-Magro is Back With Jen Harley After Latest Breakup