Tommy Fury is favourite to win Love Island in tonight’s final where he his paired up with girlfriend, Molly-Mae Hague.

The boxer has become a fan-favourite in the villa, and is in line to scoop the £50,000 with Molly-Mae.

Tommy’s brother, Tyson Fury, said he was worried about him getting “carried away being a TV reality star” whilst on the show but now believes it has helped his career.

Tyson appeared on the first episode of new chat show The Lateish Show With Mo Gilligan where he spoke about whether Tommy would go back to boxing.

Opening up about when Tommy first mentioned the dating show, Tyson spilled: “At first he said, ‘you know, I’ve been asked to go on Love Island’ and I thought you know what, when you’re trying to be a boxer – as a young professional he’s had two professional fights – I thought he’s a good looking lad and he might get carried away in being a TV reality star rather than being a fighting man.

“It’s the last thing he needs to do when he’s trying to become a professional fighter.”

He continued: “So at first I said ‘nah, it won’t be a good idea that, you’ll mess up what you’re doing in your career, you’re on a roll, keep with the boxing.

“Then I thought about it and you know what, it can only enhance his career by getting more people to know him.”

Tyson added: “He’s probably already got more of a following than if he would’ve had 40 professional fights, so I think it’s a very good move what he’s doing.”

The professional boxer insisted Tommy would “100 per cent” return to the sport when he gets home. 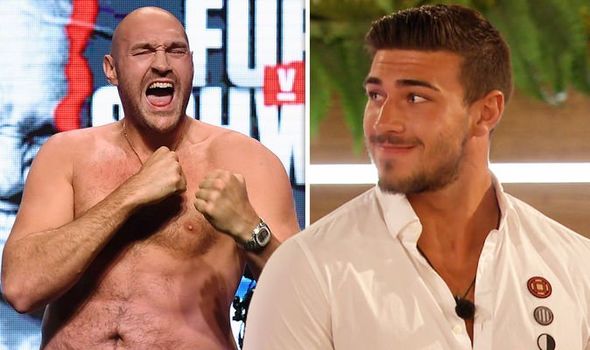 “It can only enhance his career, raise his profile, people will want to come and see him fight,” he said.

Tommy and Molly-Mae are the favourites to win tonight’s Love Island final, at odds of 8-13, says bookmakers Coral.

Greg O’Shea and Amber Gill are the second favourites at 6-4, ahead of Ovie Soko and India Reynolds who can be backed at 4-1.

Curtis Pritchard and Maura Higgins are the rank outsiders at 33-1, and are odds on at 2-7 to finish last and fourth of the final four.

“Tommy and Molly-Mae have been the favourites for a long time and whilst Greg and Amber and Ovie and India have closed the game we still do have them top of the market ahead of the final,” said Coral’s Harry Aitkenhead. 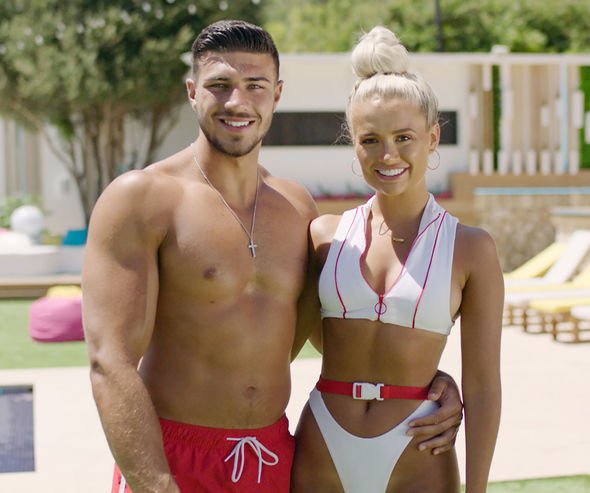 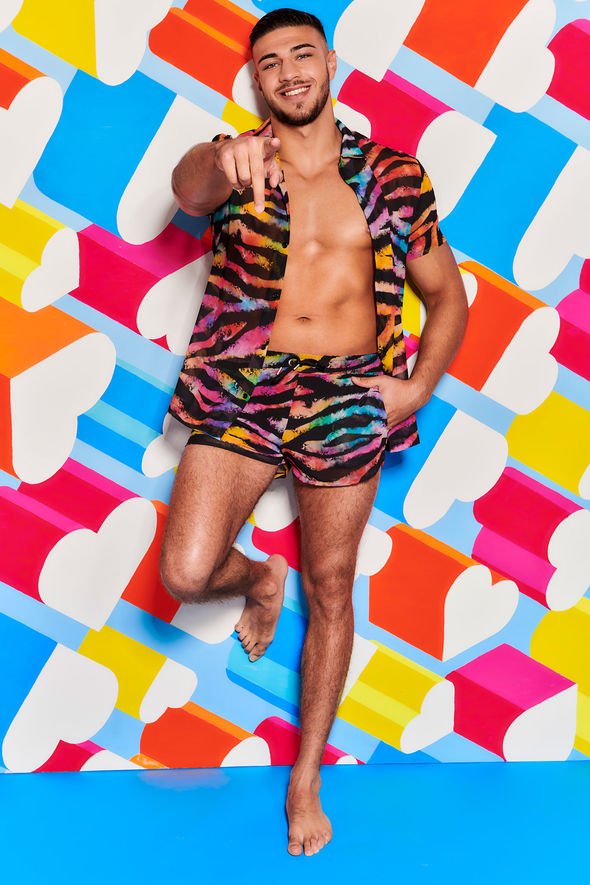 “Curtis and Maura have made the final but we don’t give them much hope of crashing the party and they are odds on to finish fourth,” added Harry.

Meanwhile, Lucie Donlan has insisted she was the matchmaker for Molly-Mae and Tommy, despite having feelings herself for the boxer.

Speaking exclusively to Express.co.uk at the Love Island Experience event with ITV and Luna Cinema, she said: “I wanted them to get together.

Kim Kardashian West vs. Taylor Swift: Who Are Fans Siding With More in This Leaked Video Call Drama?