Home » Celebrities » Tom Jones wife: Singer on Linda’s FURY after affair story ‘I stood there and took it’

Tom Jones and Linda were married for 59 years before her death in 2016 after she had a “short but fierce” battle with cancer. During their marriage, the couple faced turmoil and disagreements as the Sex Bomb singer’s extramarital affairs became public, and Linda battled with various illness. Linda was not happy with Tom for his cheating, and on one occasion even hit her husband as the affair made headlines.

In an interview with The Sunday Times Magazine in 2015, Sir Tom spoke of how his wife lashed out at him at their home in Los Angeles following the news of his affair with a Miss World hitting tabloids.

The singer’s dalliances with female fans were legendary, with many throwing their knickers on stage as he performed to catch his eye.

Sir Tom, now 78, once claimed of his affairs: “I have never kept count.”

He said of the moment Linda hit him after discovering his affair with Miss World Majorie Wallace: “I stood there and took it. She chinned me. She punched and shouted.” 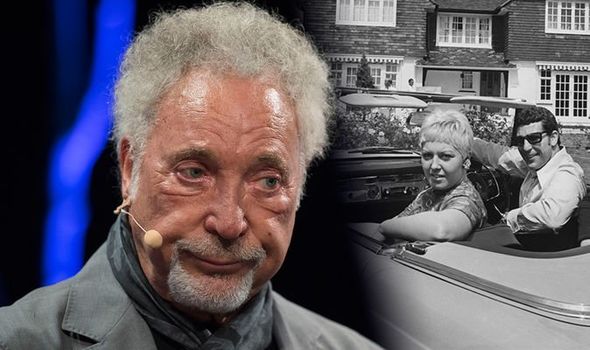 “She’s the most important thing in my life.

“An unbelievable woman. Linda is the love of my life and she still is, even though she doesn’t look like she did.

Sir Tom also told of how Linda had suffered from her mental health in the same interview, saying: “I’ve realised she’s had depression since she was young. She’s always had a touch of it.” 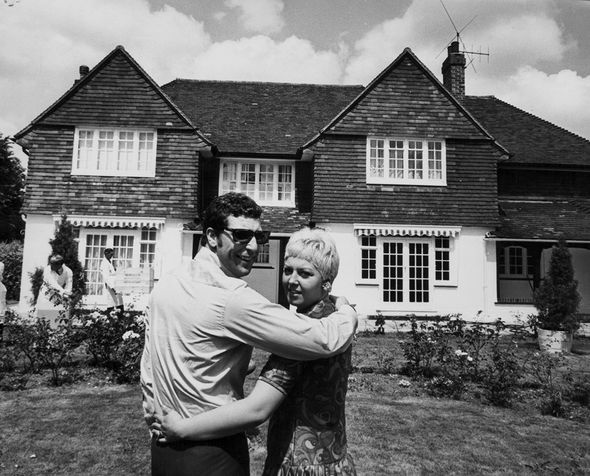 Linda and Tom began dating aged 15 and would meet at a phone box at the end of his street in Treforest as “it would be raining – in Wales, it rains quite a lot”.

The pair married in 1967 aged just 16, and their son Mark was born a few months later.

In a romantic gesture, Tom had the phone box where they would meet flown from Treforest to their home in Los Angeles.

Despite his numerous affairs, Tom said Linda was the most important person in his life. 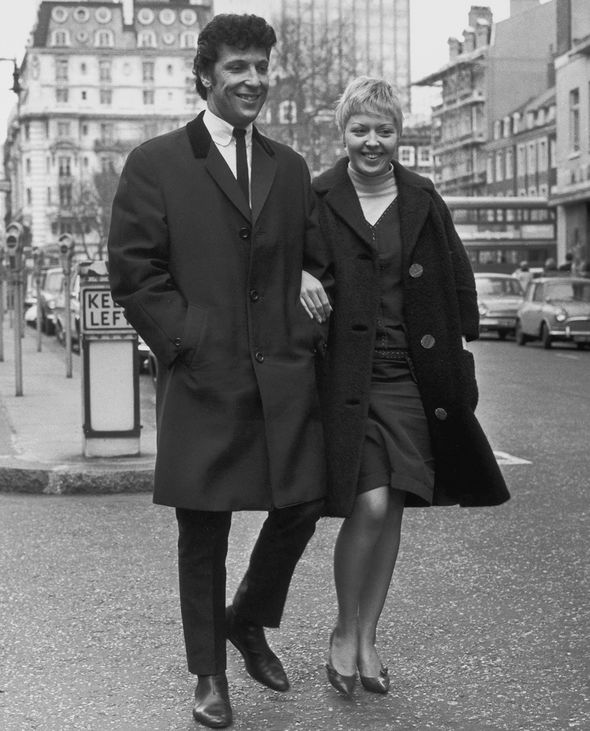 He told the BBC: “We love one another. I think love conquers all and it’s the truth.

“And a sense of humour… because we grew up together, we’re both Welsh.

“You know, growing up in South Wales, there’s a certain sense of humour there.”

He also wrote in his autobiography he had “never had that feeling for anyone else, I don’t think you can fall in love more than once”.

Tom Jones will be on The Voice again tonight (March 23) for as Knockout stage of the competition continues, and the remaining acts will have to be at their best as they fight to secure a place in the live Semi-Finals.

• The Voice continues tonight at 8pm on ITV