Sir Tom Jones  was a self-styled ladies’ man in his heyday. The “What’s New Pussycat?” crooner has admitted to sleeping with hundreds of women  at the height of his career. Tom’s childhood sweetheart and wife Linda Trenchard kept up appearances despite her husband’s infidelities.

Tom and Linda Trenchard were childhood sweethearts and tied the knot when Linda was just 16.

They grew up together in the same Welsh mining town and married after Linda became pregnant with their only child together, Mark Woodward.

The star was married to Linda for 59 years, up until her death from cancer in 2016. 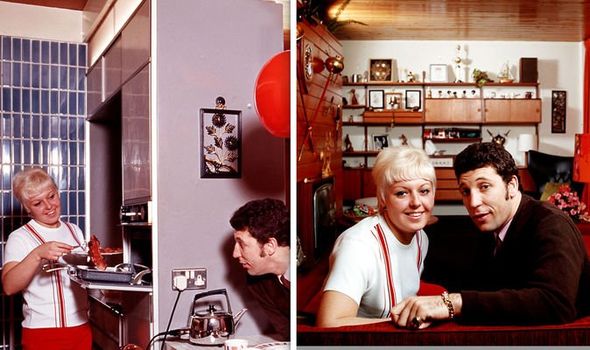 Following Linda’s death Tom, 79, has said he will “never love again” and that she was the “only woman for him.”

But Tom’s everlasting affection for his wife did not stop him from playing the field while on tour.

Tom skyrocketed to fame as a singing sex symbol in the Sixties when unbeknown to many of his fans, he had a wife and child at home.

The stud singer has previously bragged about how female fans would throw their knickers at him on stage and he and Linda are said to have had a “don’t ask” policy about Tom’s antics on tour. 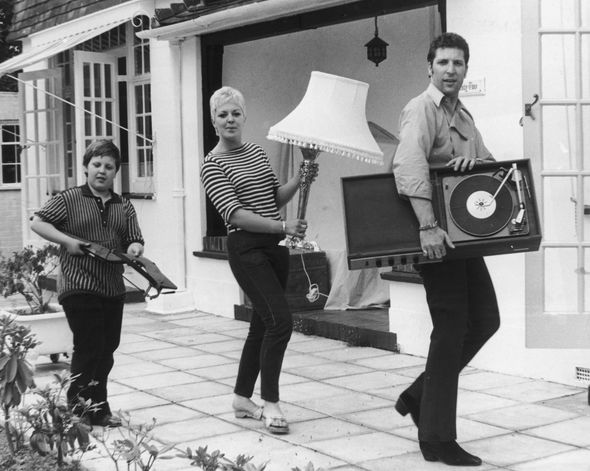 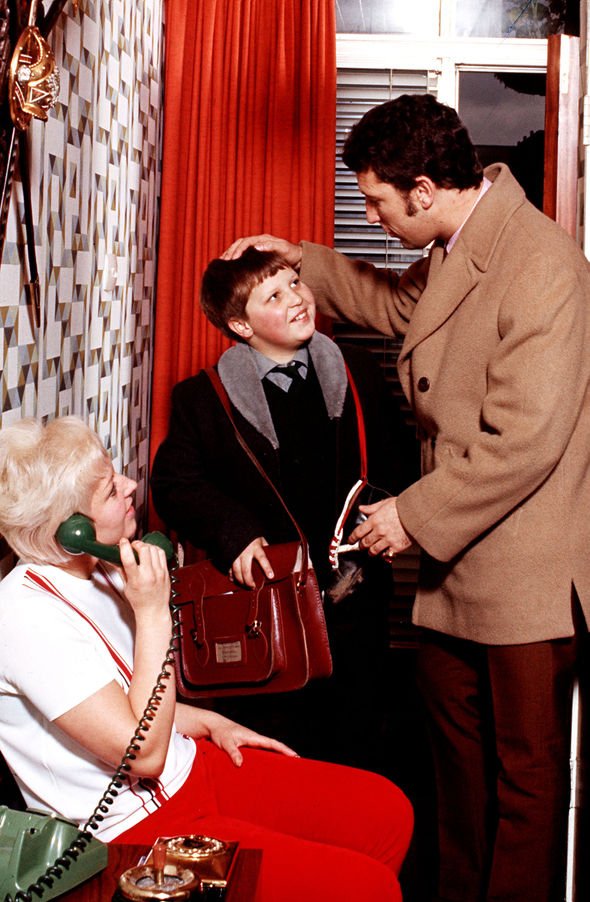 Tom’s most high-profile conquests include a two-year fling with Mary Wilson of The Supremes and another with then Miss World Marjorie Wallace.

On finding out about Tom’s fling with Miss World, a heartbroken Linda reportedly lost it.

Tom’s relationship with Marjorie, then 19, was uncovered in 1976 when they were pictured kissing on a beach in Barbados.

Linda was understandably angry when she found out about the fling. 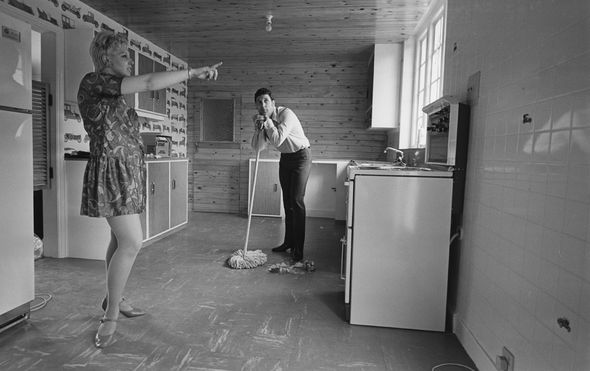 Sir Tom said of the moment she discovered his infidelity: “I stood there and took it. She chinned me. I said, ‘Go ahead’. She punched and shouted.”

But despite this outburst, Linda stayed out of the limelight for much of their marriage.

She preferred to spend her time at the couple’s Beverly Hill mansion rather than follow Tom on tour.

A series of early snaps of Linda and Tom at home with their son, show her putting on a brave face.

Linda is all smiles for a 1967 photo shoot at the couple’s Surrey home.

She and tom pose for a series of snaps that capture scenes of domesticated bliss. 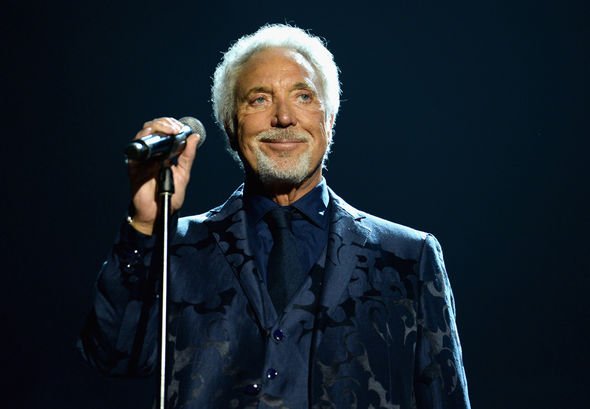 From posing together in the kitchen to cuddling on the sofa, they look every inch the happy couple.

“The media always pick on the women, and how did that affect your wife.

“With everyone famous, not just me. They always bring sex into it. It’s part of life of course or we’d all die out.

“But what’s important is why are you different, what’s unique? I don’t regret anything.”

John Boyega SLAMS Disney For Sidelining His Star Wars Character & Giving 'All The Nuance' To His White Co-Stars!