Tom Jones is known as quite the lothario, having once professed to bedding up to 250 women a year at the height of his fame. He would take female fans backstage to a room dubbed “the workshop”, and has even had affairs with several high profile stars. All the while, Tom’s wife Linda remained at home with their son Mark.

Despite his multiple conquests, Sir Tom professed to only ever loving Linda, describing her as “unbelievable woman”, adding: “Linda is the love of my life.”

Two high profile affairs were a two-year fling with Mary Wilson of The Supremes, and another with then Miss World Marjorie Wallace.

Cassandra Peterson, also known by her stage name Elvira Mistress of the Dark, also previously confessed to losing her virginity to the singer.

As well as his multiple dalliances, Sir Tom confessed to a rather strange habit and giving his member a rather odd moniker. 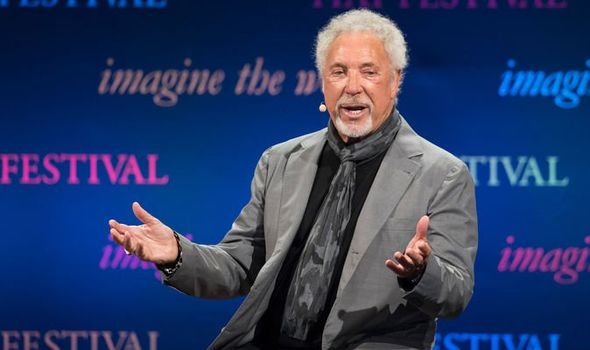 In a 2015 interview with The Big Issue, Tom explained who he would dip his genitals in Listerine before sex.

He did this to “make everything down there sterile” before a conquest.

The star confessed: ”I use Listerine to make sure everything down there is sterile, like a surgeon before an op… It’s a good way to do it.

“I say that mouthwash is not only for gargling.”

Not only that, but Tom reportedly named his penis, dubbing it ‘Wendell’.

The name Wendell is generally believed to be derived from the Germanic Wenden (to travel, to proceed on one’s way).

Despite his philandering, Tom stuck by his wife and supported her after her cancer diagnosis.

Lady Linda as she was affectionately known, died in 2016 after a “short but fierce” battle with cancer.

Speaking to the Daily Star Sunday, Tom, 78, was asked if he blamed himself for his wife’s death to which he said: “Yes. You do start to think, ‘What if I had forced her to go to the doctors?’ 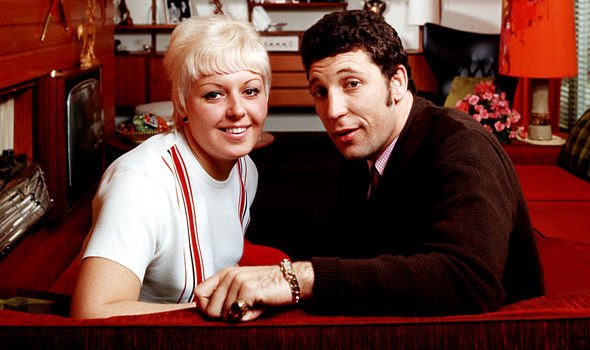 I was reading into the lyrics thinking, ‘Jesus Christ …was I partly to blame? Should I have woken up before?

“By the time we found out about her cancer it was too late.

“I thought, ‘What could I have done?’. It started to mean more. So that song is very touching.” 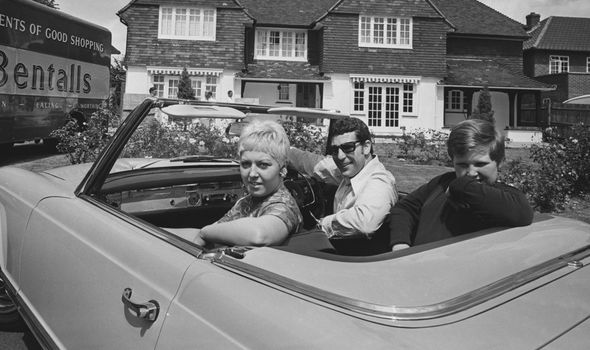 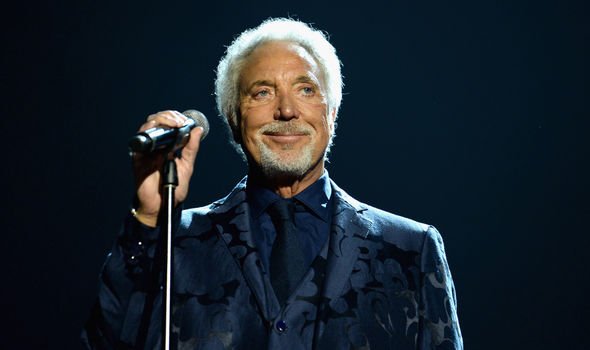 Sir Tom has often sung a cover of ‘What Good Am I’ but confessed he needed to speak with a therapist before performing the song again.

He told the Daily Star Sunday: “When she passed away it was such a blow. I didn’t know whether I’d be able to do that song again.

“It was the one song I was scared of because she loved it.

“I had therapy in LA. The therapist said, ‘Don’t make any drastic moves right now, give it a little time’.

“I told her about the song and she said, ‘That’s the first one you should try. Get the one you’re scared of over with’.

“I thought as long as I could channel it with balance then I could return to music. I tried it.

“I got some of my musicians together and that was the first step. And doing that really helped.”

Victoria Beckham Responds To Son Brooklyn Being Named One of People’s Sexiest Men of the Year – Watch!