Tom Holland, 25, is so adorable. The Spider-Man: No Way Home actor showed some love to Zendaya, 25, on Instagram after she shared a series of red carpet photos from the premiere of her upcoming film Dune on Sept. 10.

He couldn’t join her at the Venice Film Festival, so he showed his support for her from afar. After she captioned the pics seen here with the caption: “I know I’m late to posting these, it’s been a long week but one of the most special weeks”, he commented with three fire emojis, which you can see below.

In the sexy photos, Zendaya could be seen wearing a clingy nude Balmain gown and Bulgari jewels, so we don’t blame Tom for wanting to comment with fire emojis. As you can see, they’re very well deserved. We just wish they’d confirm their suspected romance already. 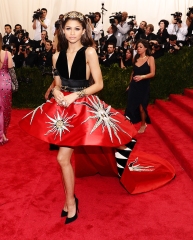 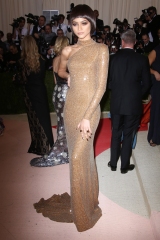 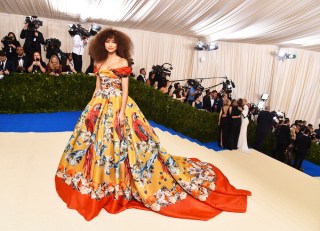 Tom and Zendaya have been close since playing love interests Peter Parker and MJ in two different Spider-Man films in 2017 and 2019, but despite on-again/off-again romance speculation, they’ve always maintained that their relationship is platonic.

However, that romance speculation reached an all-time high this past July when they were spotted making out in his car on the Sunset Strip in Los Angeles. They were also later spotted on a dinner date.

“[Zendaya and Tom] were super nice. They ate at the restaurant for about an hour,” an eyewitness told HollywoodLife of their date at Gala Thai on July 4. “Zendaya and Tom were laughing together and looked very comfortable and at ease.” 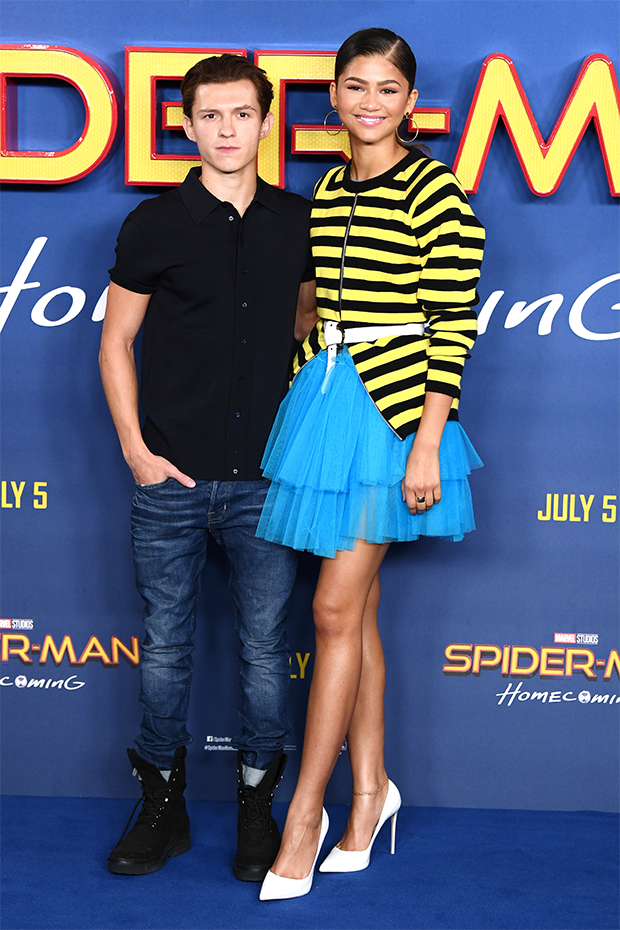 Ashley Tisdale and her husband got tattoos for her late dog

Why Eddie Murphy Plans to Leave Acting Behind Soon