Home » Celebrities » Tim’s big secret is definitely NOT that he is transgender on 90 Day Fiance: Before the 90 Days 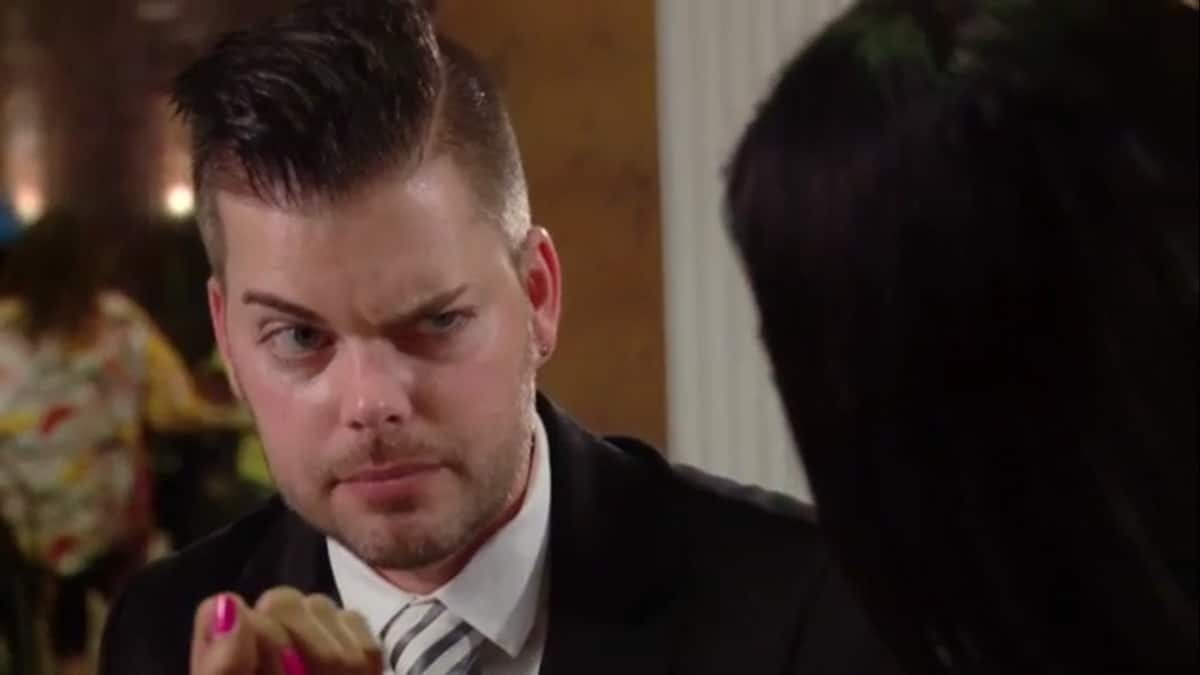 For weeks now, 90 Day Fiance: Before the 90 Days has been teasing Tim’s big secret. There’s something he’s been holding back from Jeniffer and he’s afraid that when she does find out, she may not want anything to do with him anymore.

While we still can’t figure out why he didn’t come clean before buying a plane ticket to Colombia, what we can say is that Tim Malcolm is definitely not transgender. In fact, his big secret is something totally different.

As 90 Day Fiance viewers already know, each season there seems to be at least one big secret that needs to be revealed. And lately, it seems that “transgender secret” seems to be a very popular guess among TLC viewers. We even saw the same speculation with Colt Johnson when he starred on Season 6 of 90 Day Fiance with Larissa Dos Santos Lima.

In Tim’s case, viewers have wondered about his sexuality and questioned whether he transitioned due to his overly metrosexual ways. Tim is always very clean cut and well dressed. When he went to Colombia, he even had manicured nails, complete with shiny clear polish. But having excellent grooming habits and defying gender norms doesn’t make someone transgender. Still, Before the 90 Days viewers are convinced.

Speculation that Tim is transgender has been so overwhelming this season that it’s a wonder he hasn’t addressed the claims himself.

In Season 3 of 90 Day Fiance: Before the 90 Days, there are quite a few secrets that need to be shared with partners on the show. Rebecca still needs to tell Zied that she’s still married. What we haven’t learned yet is what Jihoon’s real secret is or what Tim has been hiding from Jeniffer.

As it turns out, Tim’s big secret is that Jeniffer isn’t his only Colombian girlfriend. In fact, his most recent ex is also Colombian and the two were engaged.

The breakup was really hard on Tim and he explains that is why he didn’t want to talk about it. But now, he’s ready to get this big secret off his chest and hope that Jeniffer doesn’t dump him for not saying something sooner.

Nike is using curvy mannequins in their stores in London