Tiffany Haddish has canceled her upcoming stand-up show in Atlanta to protest Georgia’s new abortion law. The Girls Trip star was originally scheduled to perform at the Fox Theatre on June 22nd, but said she wouldn’t do her show in Georgia unless the heartbeat bill is rescinded.

“After much deliberation, I am postponing my upcoming show in Atlanta. I love the state of Georgia, but I need to stand with women and until they withdraw Measure HB481, I cannot in good faith perform there,” she said in a statement to ticketholders. With news of the cancellation, the Fox Theatre is offering refunds to patrons.

In May, Georgia Gov. Brian Kemp signed the six week abortion ban into law, which includes a clause saying “unborn children are a class of living, distinct person.” Under the new law, abortion would be prohibited once a fetal heartbeat is detected. This could be as soon as six weeks which is when a woman might not know she is pregnant. The abortion ban is set to go into effect in 2020 unless it’s blocked in court. The ACLU plans to challenge the bill later this summer. 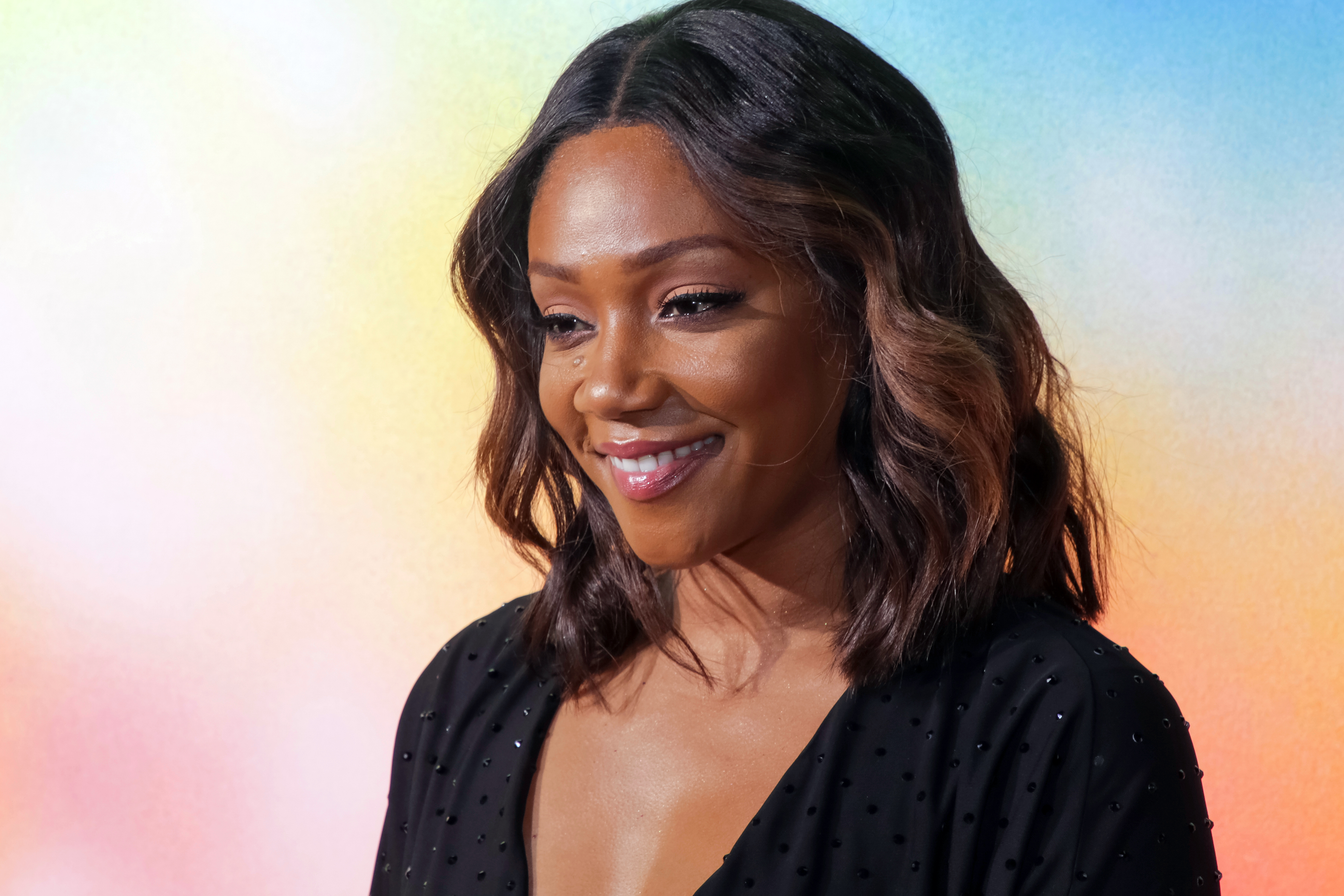 Since the announcement of the new law, several Hollywood film studios have contemplated moving filming outside of the state should the law go into effect. However, Netflix has remained silent on whether or not they’ll continue filming there.

That hasn’t stopped its talent including actress Alyssa Milano and producer Mark Duplass from saying there should be “a boycott of the state.” Milano currently stars on Netflix’s Insatiable, while Duplass has a four-picture deal with Netflix through his production company Duplass Brothers productions. In May, Netflix had directed Rolling Stone to a statement from the MPAA that said it was “monitoring” the legal situation in the state.

Netflix isn’t the only company that has yet to comment. Both Marvel, which filmed Black Panther and the most recent Avengers movie in Atlanta, and Oprah’s OWN Network, which films Ambitions and Greenleaf in Georgia, have yet to break their silence on the situation.