The Mandalorian‘s first season may be over, but fans of Star Wars are only just getting started in delving into the new era of the galaxy that takes place between the end of The Return of the Jedi and The Force Awakens. The series ended with the revelation The Child’s home planet does exist somewhere out there in the universe. Mando’s mission, which he chose to accept, is to find it and bring Baby Yoda home. But so many questions remain, and so many hypotheses as well. This Baby Yoda theory suggests there could be more going on than anyone has guessed.

The latest theory comes from showrunner Jon Favreau, who was interviewed during the Golden Globes red carpet about the series. The reporter from USA Today began by asking why Baby Yoda and Yoda aren’t the same character, clearly not understanding how linear time works. (Yoda is 900 years old in Return of the Jedi, set in 4 ABY. Baby Yoda is 50 in 9 ABY. Obviously, they cannot be the same character as they were alive at the same time.) Once Favreau cleared that up, the reporter asked a far better question: If Yoda and The Child were alive at the same time, and the child born while Yoda was a spry 850 years old, could they be related? 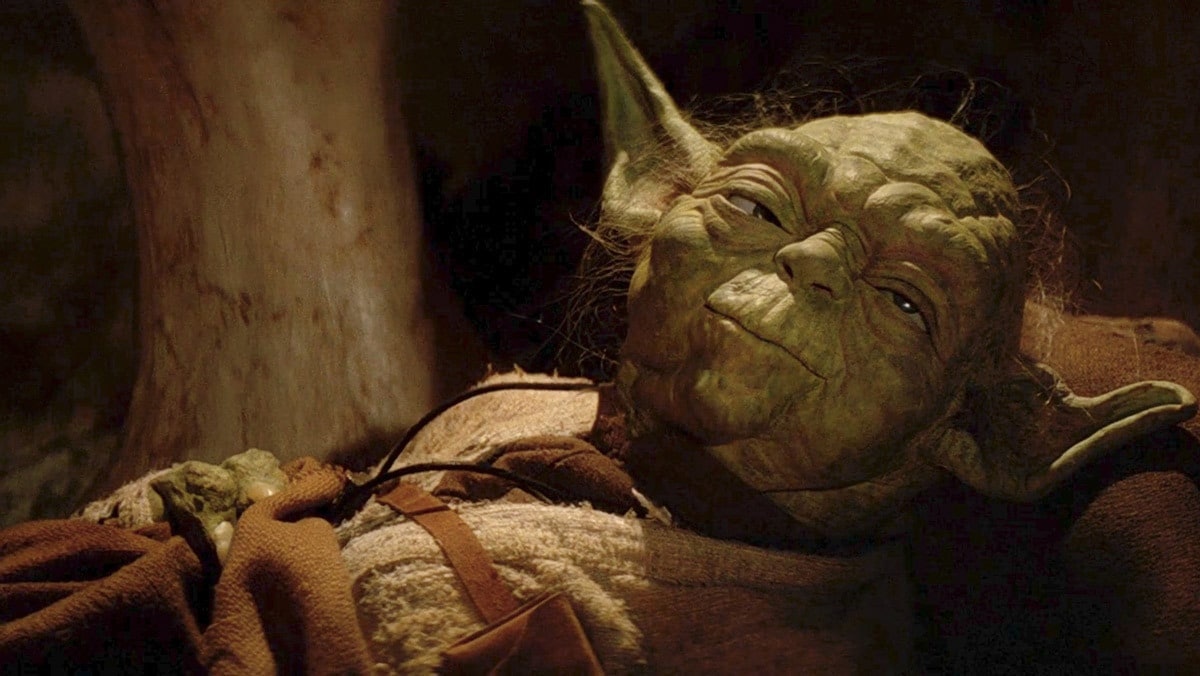 It’s not a confirmation, by any means. Nor does it begin to start answering questions about The Child’s parents directly. Could Yoda be the father? If so, why is he out on exile on Dagobah, and not home raising his son? But the way Yoda’s species develops is far different. It would stand to reason child-rearing would also be unconventional, at least by human standards. Perhaps there’s a collective village who raises children, instead of a nuclear family unit, and maternity and paternity are considered unimportant.

Also, "related" to The Child does not necessarily mean Yoda is the father. Considering that at 900 years old, Yoda has reached the end of his life span, The Child could be his grandson or his great-grandson. (Or even several greats, considering how long their species lives.) Or perhaps he’s not a direct relation, but a great uncle once removed, or a father’s brother’s nephew’s cousin’s former roommate.

But it seems likely now The Mandalorian will reveal a connection between the two. The series at first seemed unrelated to any main character that appeared in the live-action films, or even the animated series. But between Baby Yoda’s parentage and the Darksaber, it looks like it will eventually connect to both.