Home » Celebrities » These Spotify Podcasts About Race & Injustice In The U.S. Are Required Listening

The killing of George Floyd by four Minneapolis police officers on May 25 has not only sparked outrage, but it’s refueled conversations about racial injustice in America. As part of that discourse, on June 2, Spotify added an 8-minute-and-46-second moment of silence to many playlists and podcasts — a reminder of the amount of time Floyd was pinned to the ground begging for air under officer Derek Chauvin’s knee before his death. As protests calling for justice and an end to unchecked police brutality against Black people continue in major cities throughout the U.S., many are asking how to further educate themselves on systemic racism in the country, and these Spotify podcasts about race, white privilege, and racial injustice are a good place to start.

There are a lot of layers to dig through when it comes to what’s contributed to the racial climate in America today, and it’s a crucial time to educate oneself on those layers, even if it may get uncomfortable. Thankfully, there’s a number of informational podcasts for those ready to do their research. From identifying white privilege, to reflecting on past cases of racial injustice that shed light on the failings of our criminal justice system, these series have never been more relevant or important.

In a country where we have the freedom to choose the content we allocate our time and money to, these content curators are some of the best voices to tune into as a place to start.

Hosted by anti-racist educator Tori Williams Douglass. This podcast is catered toward white people who genuinely want to learn about the extent of their privilege and about anti-racism.

Buried Truths explores past cases of racial injustice so they can teach us and guide us. The second season tells the story of A.C. Hall, a 17-year-old Black teenager who was shot and killed after being mistakenly identified as having stolen a gun in 1962 Georgia. It explores the police privilege and racial conditioning that contributed to the officers never facing trial for the killing of A.C. Hall. The eye-opening series was the winner of the 2018 Peabody Award, which highlights the most powerful stories in media.

1619 tells an important history lesson within its episodes about the long shadow slavery cast on America. Commissioned by the New York Times, the series aired from August to October 2019.

Though The Diversity Gap doesn’t solely focus on racial issues (it also explores equity gaps, organizational culture, and general inclusion issues), it is the core issue discussed in most of its episodes. The show’s goal is to discover promising practices for closing diversity gaps in everyday lives and work.

From the author of Why I’m No Longer Talking to White People About Race (which explores Black history that society has ignored and the political purpose of white dominance), Reni Eddo-Lodge continues her conversation in About Race. The podcast features key voices in anti-racist activism like The Guardian columnist Owen Jones and musicians Akala and Billy Bragg.

Code Switch tackles issues of race head-on. The title plays on the linguistic practice of code-switching — the changing of dialect to fit into a group in certain social settings. Exclusively hosted by journalists of color, the show aims to make everyone a part of the conversation about race because, like the show’s description reads, "we’re all part of the story."

You don’t need a law degree to understand this podcast about the history of injustice in America’s justice system. The podcast explores the most pressing issues in the U.S. criminal justice system, like mass incarceration and the unreasonable use of force by law enforcement.

Hosted by activists Delency Parham and Blake Simons, with each Hella Black episode, the duo aims to educate and inform its audience on all topics related to Blackness, from supporting Black trans rights, to a deeper analysis of the prison industrial complex. 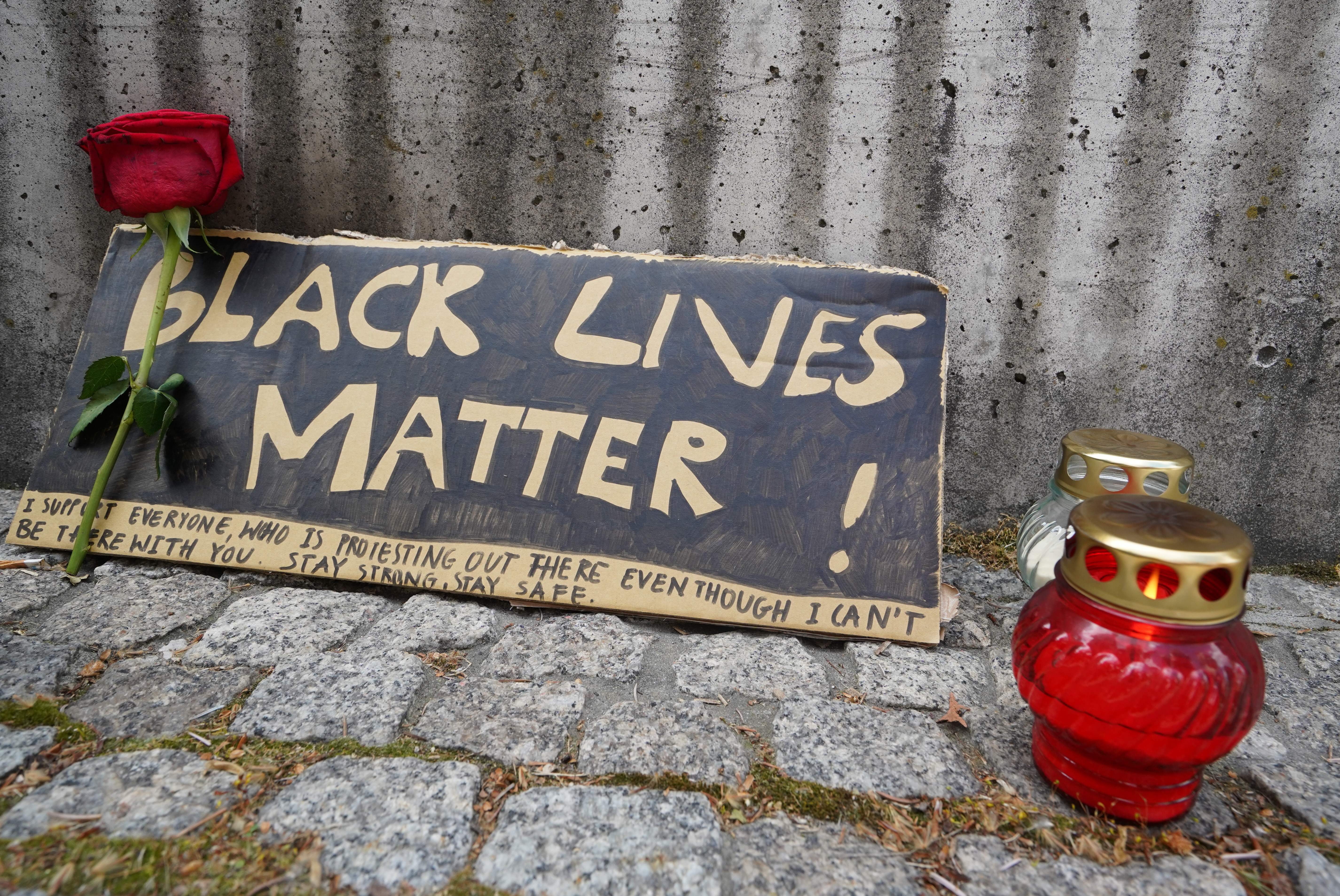 Streaming Shows That Will Help You Examine White Privilege 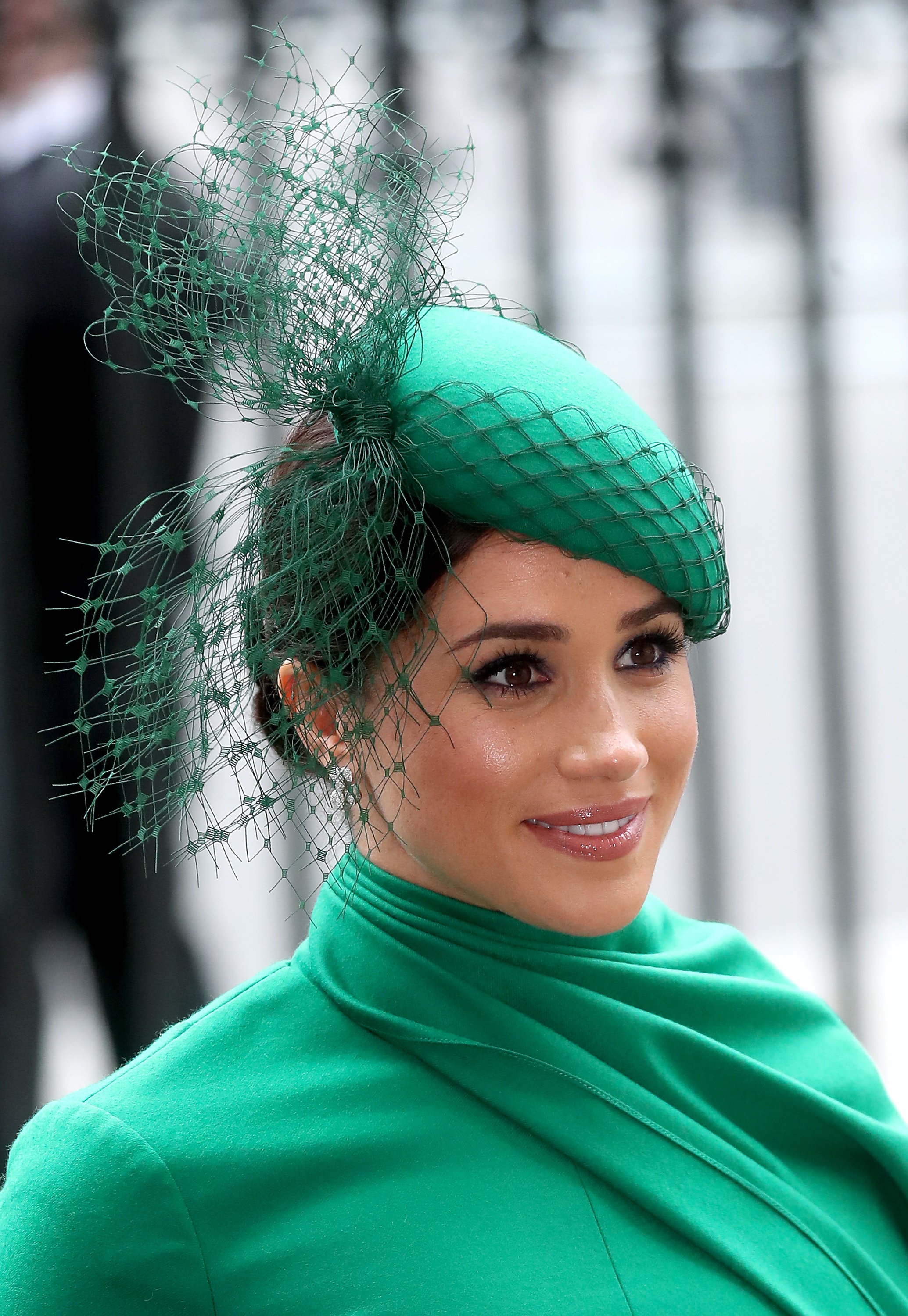 BTS: Jimin Wore a See-Through Shirt and the ARMY Is in Shambles