If Carter Rubin wins ‘The Voice’ season 19, it would be Gwen Stefani’s first win as a coach. Carter spoke with HL and other outlets about the finale, his ‘close bond’ with Gwen, and more.

At just 15 years old, Carter Rubin is in the running to win The Voice season 19. A new champion will be crowned in the two-hour finale event on Dec. 15. Carter is Gwen Stefani’s sole artist left in the competition. If Carter is crowned the new winner, Gwen will have finally nabbed her first win as a coach. Carter admitted that he’ll be “so happy” for Gwen if he wins.

“If I were to win, I would be emotional because I would be so happy to get Gwen her first win because she has never won before,” Carter told HollywoodLife and other media. “I don’t know how because she is such an excellent coach, and she deserves all the credit in the world. Whatever happens, happens, and I feel like a winner. But if I had a motive to win, it would be to get Gwen her first big win.” 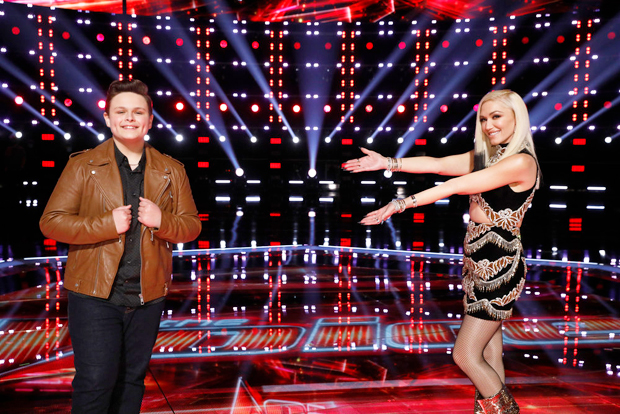 Ahead of the Dec. 15 finale, where a new champion will be announced, Carter revealed he’s “not nervous at all.” He continued, “I already feel like a winner. It will be fun. I am going to perform with Gwen. We are going to sing our duet and that is a whole lot of fun, so I can’t wait for people to see that. When it comes to results, whatever happens, happens. I am just so happy that I have gotten to this point.”

The 15-year-old admitted that he is going to miss Gwen after The Voice is over. “She is the most phenomenal coach,” Carter gushed. “She gives such good advice, and she is good at calming nerves. She is literally the best, and I love her so much. We have built such a close bond, so if there is anything I am going to miss that will definitely be it.” 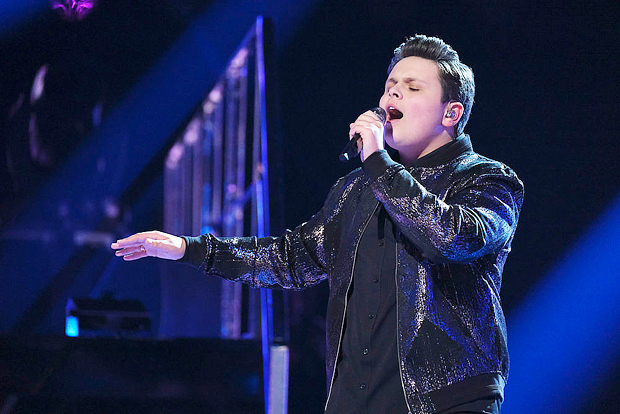 Carter has also received praise from Gwen’s fiance and fellow Voice coach, Blake Shelton. Blake’s words have meant a lot to the young singer. Carter revealed that Blake has said that the young singer is “supposed to be competition to him, but he doesn’t see it that way and is really a fan of my singing and my music. That means so much to me because they are both icons!”

Jana Kramer Had a ‘Panic Attack’ Amid Coronavirus Travel Controversy