Home » Celebrities » The Queen was ‘impressed’ that Kate ‘loved William for himself, not for his title’ 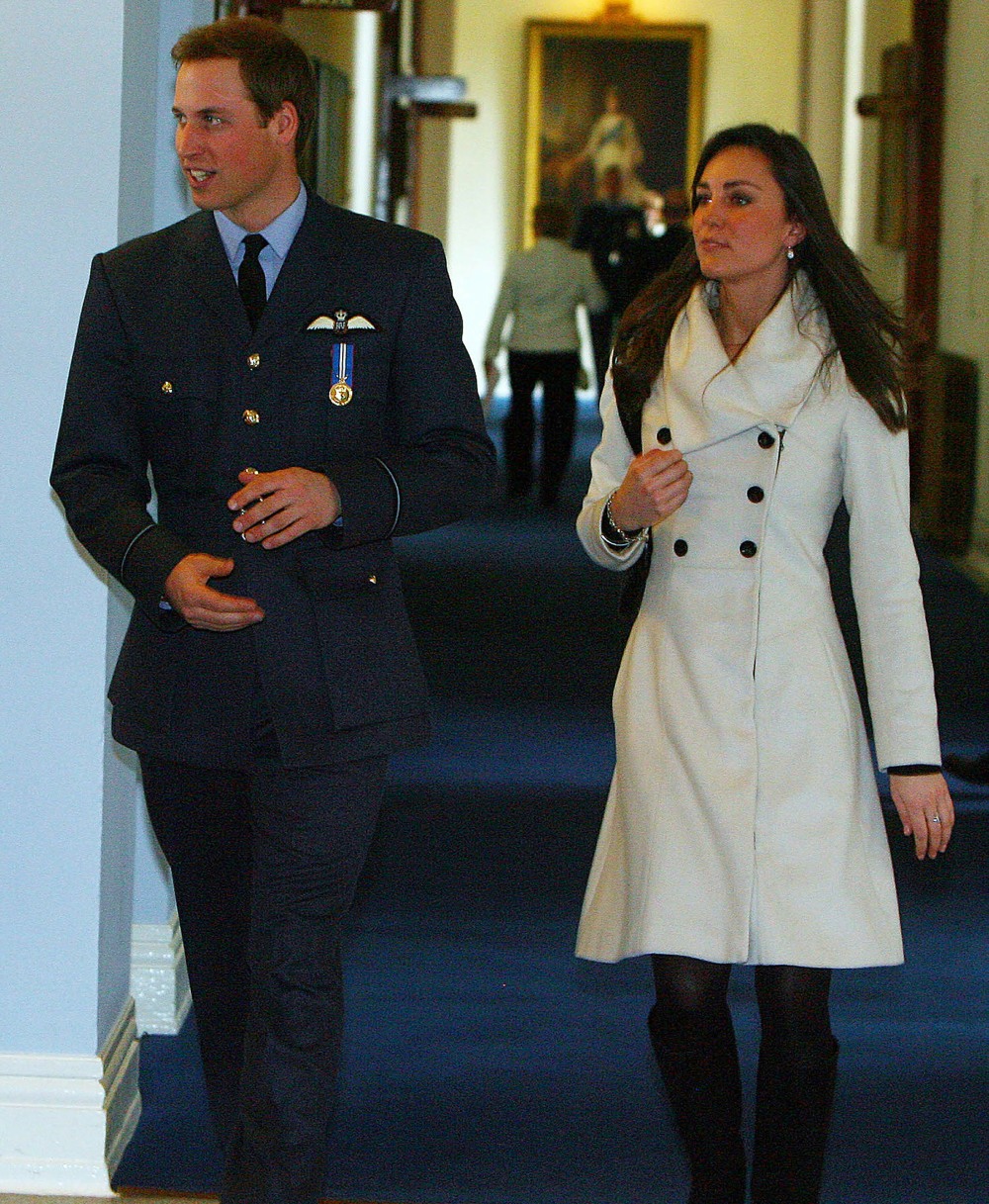 What’s interesting about recent royal biographies is that even biographers who are with the palace’s keen embiggening program can’t really sugarcoat Kate Middleton’s stalking and single-minded pursuit of Prince William. Richard Lacey and Tina Brown both tried to make Kate and Carole Middleton’s behavior sound completely reasonable and wise, as both women plotted since Kate’s teenage years to ensnare William. Lacey even spelled out how much Kate stalked William, and Brown ended up emphasizing that Carole had to “coach” Kate through the entire courtship. I bring this up because Andrew Morton has a new book out about the Queen and he’s been giving dumb interviews all over the place. His latest comments are about how Kate loved William for himself, not his title. LOL.

The Queen is ‘impressed by Kate Middleton’ and spends time nurturing the relationship between The Duke and Duchess of Cambridge after ‘making mistakes with Charles and Diana’, a royal expert has claimed. Her Majesty, 96, is sees William, 39, and Kate, 40, ‘very much as the future’ and believes Charles will act as ‘interregnum’ with the ‘burden of monarchy’ falling on the Cambridges.

Speaking to OK! magazine, Princess Diana’s biographer Andrew Morton said: ‘The thing about Kate is the Queen was impressed she adored and loved William for himself, not for his title. She spends a lot more time supporting and nurturing the relationship between William and Catherine than she did with Charles and Diana. It’s pretty clear she wasn’t going to make that mistake again. Everything that happened in [Kate and William’s] relationship was quite strategic, quite thought through, after a period of time.’

He added: ‘In the beginning, nobody in the royal household expected for a second that the university romance with Catherine and William would continue for any time after they graduated, like most college romances which disintegrate under the intense scrutiny of jobs and geography.’

Lmao. It’s hard to choose my favorite part! “…Disintegrate under the intense scrutiny of jobs and geography…” Kate solved that problem by holding one part-time job for a couple of months in 2007 and then not working at all for the rest of her entire adult life. “Nobody in the royal household expected for a second that the university romance with Catherine and William would continue…” It’s true, no one “expected” it. Because no one in the royal household really wanted William to marry Kate. Charles wanted William to marry someone aristocratic and well-connected. The Queen thought William could do better too (spoiler: he could not). Most people in the royal household saw the Middletons for what they were and are: tacky, manipulative social climbers who got their hooks into a dull, angry prince. Oh, and Kate and Carole would not have done any of this if William was Normal Untitled Bill Wales. 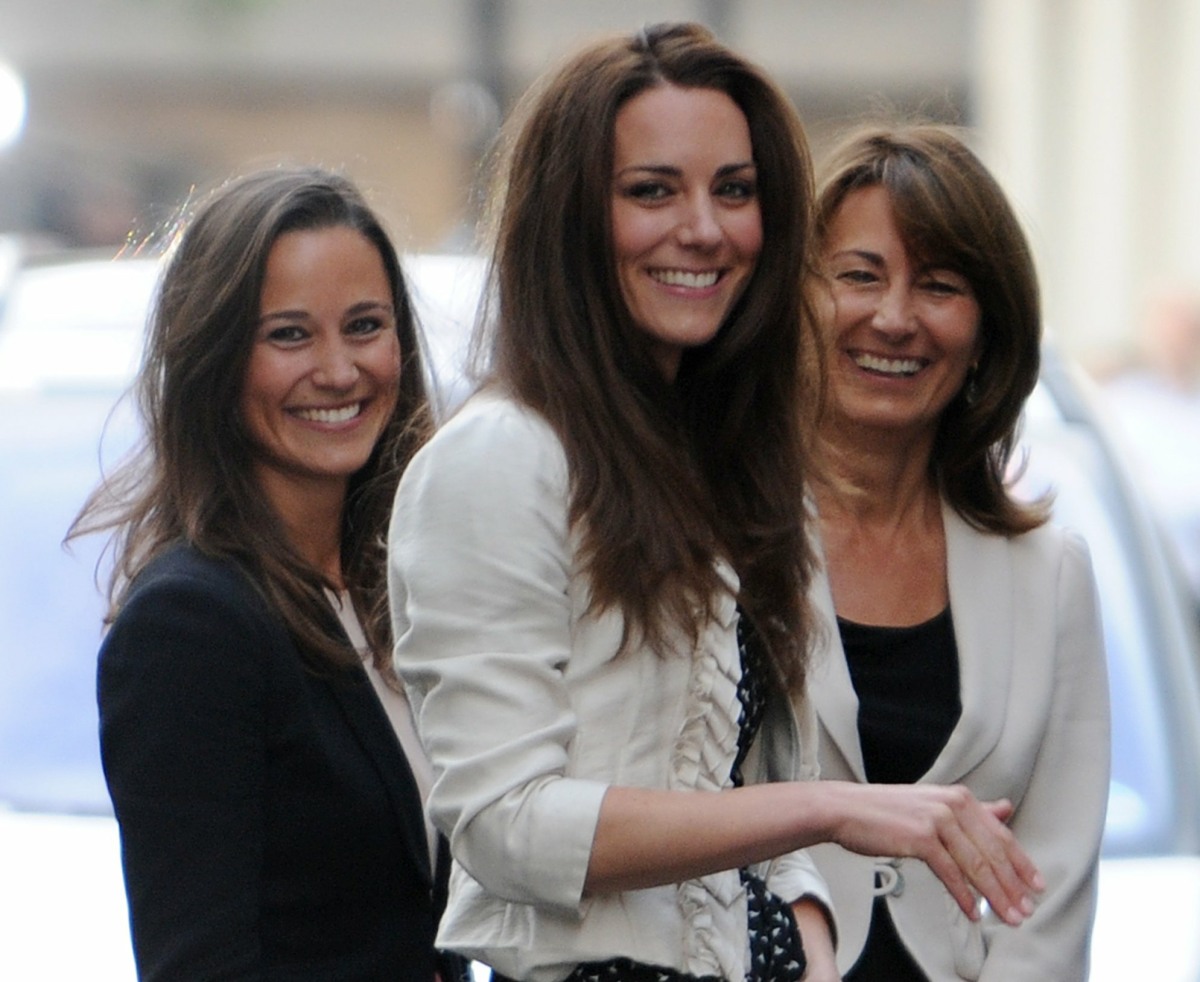 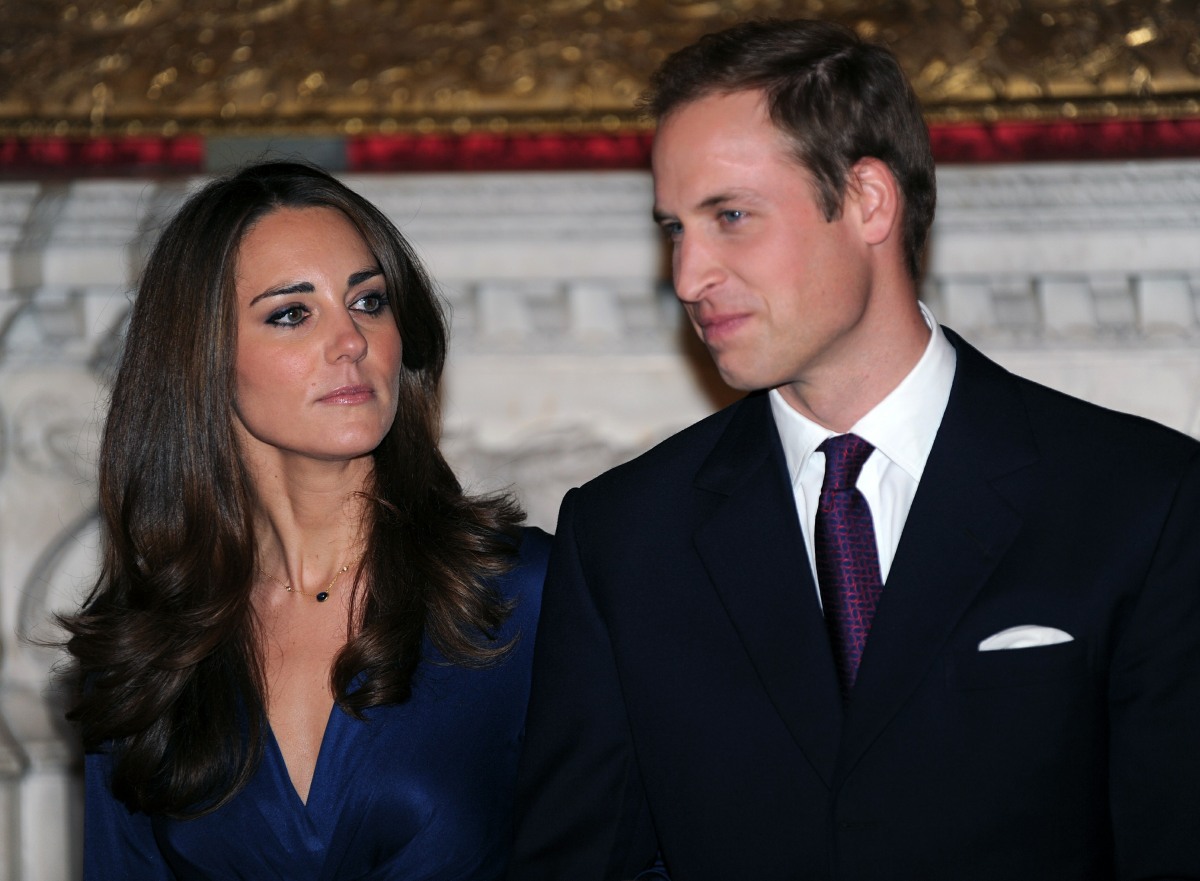 Ultimate BETRAYAL – By My Son! Big Punishment For Him! And My Family Reviews Spider-Man: No Way Home! | Perez Hilton