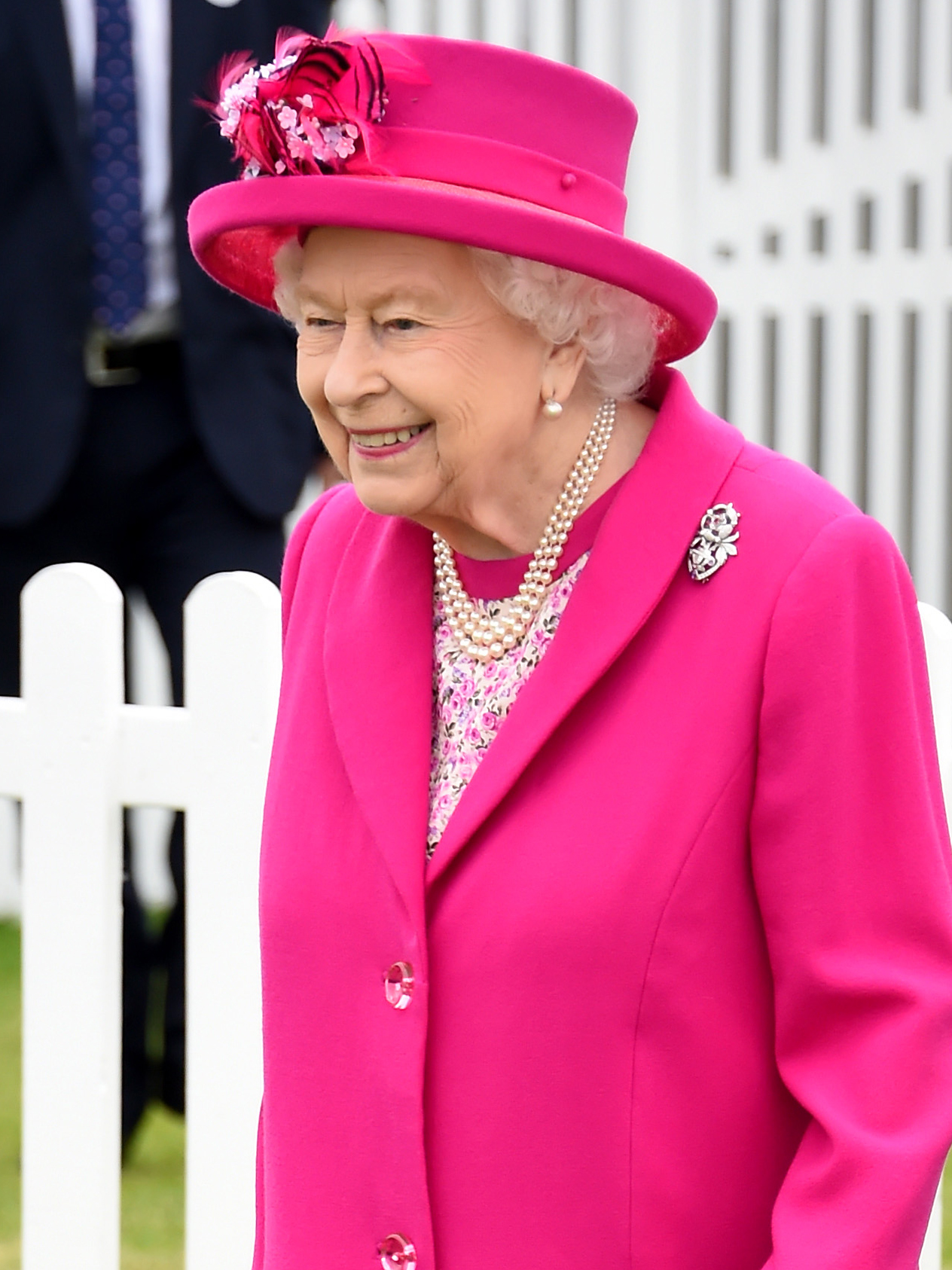 Everyone around her at public outings is normally on their best behaviour, following the strict code of conduct expected when the monarch is nearby.

But at the Royal Windsor Cup Final over the weekend, one unlucky guest suffered a slightly awkward blunder in the presence of the Queen – when her scarf inadvertently flew into the monarch’s face as she walked past.

In the Royal Box, the Queen was seen walking past guests to get to the stairs, and the polo pitch below. But as she passed by the front row of attendees, an as-yet-unnamed woman’s black scarf was blown away by the wind – and straight into the Queen’s face, and later, onto her shoulder.

The woman, who looked horrified, noticed the unfortunate accident after just a few seconds, and quickly pulled her garment away from the monarch.

News, competitions and exclusive offers direct to your inbox

Employing her signature poise, the Queen herself appeared to be totally unfazed by the incident, and walked on as though nothing had happened. The woman with the scarf wasn’t the only guest who appeared gobsmacked by the faux-pas. Sat just beside her was The X-Files actress Gillian Anderson, who was pictured looking just as shocked as the scarf blew into the Queen’s face.

After the moment passed, the Queen, unbothered by what had happened, went on with proceedings, presenting the trophy to the winning team at the end of the polo.

It marked the last public appearance of the week for Her Majesty, who had had a very busy few days after attending every day of Royal Ascot, which began last Tuesday and ended on Saturday.

However, it won’t be long before 93-year-old monarch can relax a little, as she’ll soon be heading to Balmoral Castle in Scotland, for her annual summer stay.

The Queen heads to the large estate house in Aberdeenshire in July every year for around three months, and is often visited by various members of the royal family whilst enjoying some downtime there.

From our sister site Woman&Home