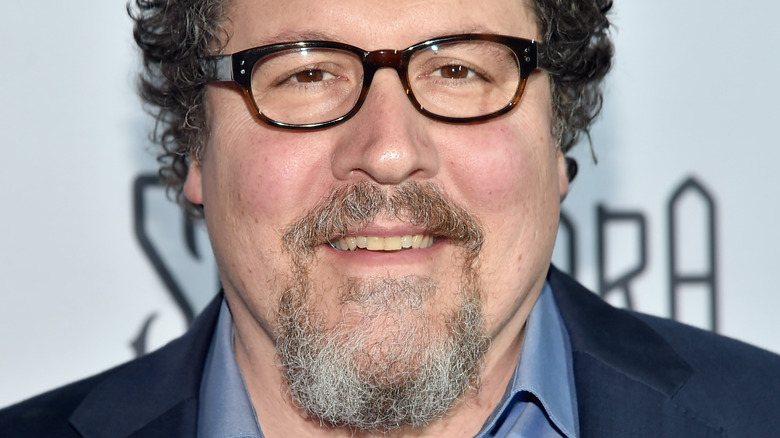 As well as Monica, Rachel, Ross and the rest of the “Friends” gang, we fondly (or sometimes not-so-fondly) look back and remember their various romantic conquests throughout the show’s run. Some of them, like Monica’s ex-boyfriend (and her father’s good friend) Richard), and Phoebe’s husband Mike, stick in the memory pretty easily (via Screen Rant), but others we perhaps wouldn’t think about at first.

One of the past partners was played by none other than Jon Favreau. Favreau is now an established star himself and has had a rich career in Hollywood, appearing as Iron Man’s friend and assistant Happy Hogan in a number of Marvel movies. He’s also gone behind the camera, directing “Elf,” “Iron Man” (and its first sequel), “The Jungle Book,” the live-action adaptation of “The Lion King,” and more.

With such an impressive resume you might not remember that, back in the 1990s, Favreau had a brief role in “Friends,” too (via IMDb). If you’re racking your brain trying to think of his character, here’s a hint: Do you remember Monica’s rather wealthy boyfriend from Season 3? That was billionaire and aspiring MMA star Pete Becker, played by Favreau. 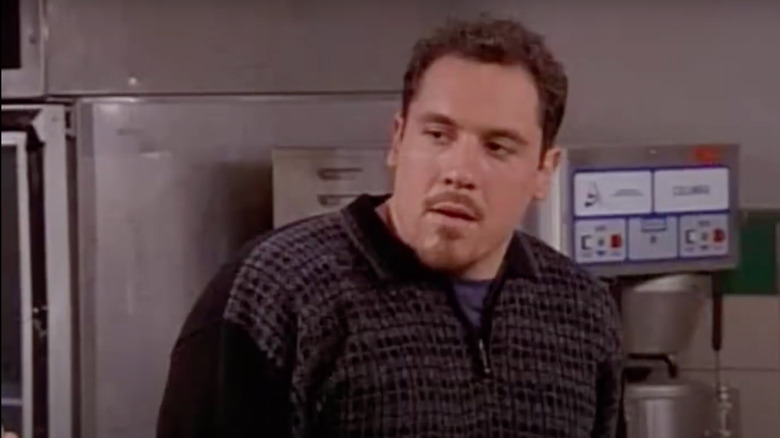 Despite Jon Favreau’s successful career after his six-episode “Friends” stint, he still seems to look upon his role fondly and think about it from time to time. Per Cinema Blend, in a Reddit thread Favreau was asked by a fan of the show how he thought the breakup with Monica would have affected the character, and in particular his decision to become a UFC fighter.

Favreau replied that “Pete Becker was a man of tremendous focus and conviction,” who “set his heart to being the Ultimate Fighting Champion and I have no doubt that he gave it his all.” He finished by saying that he was “only sorry that that chapter was never closed by the ‘Friends’ writers because I’ll always have to live with the uncertainty of what his fate held.”

Of course, we’ll likely never know what happened to Pete in the end, but if he was half as successful in his UFC career as the actor who portrayed him has been in his career, he’d have done pretty well indeed.