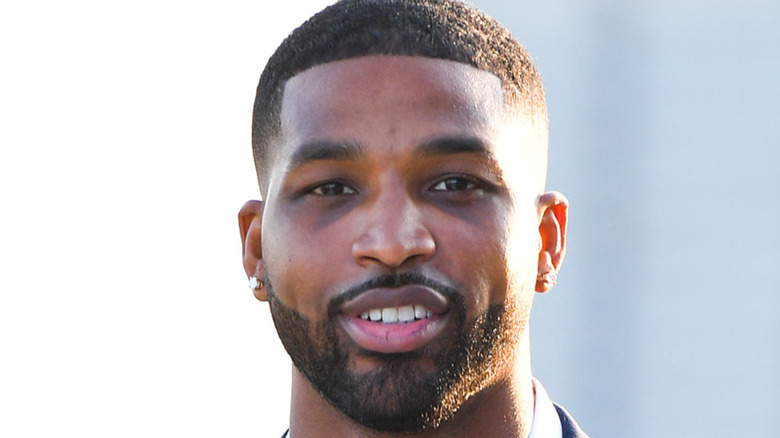 When on-again, off-again couple Tristan Thompson and Khloe Kardashian broke up for what was supposedly the final time, in July 2021, the dedicated mother was reportedly focusing on their daughter, True, going forward above all else. As an insider told People: “True will always be her first priority and ultimately she’s focused on a healthy family for her daughter, so Tristan will always be a part of Khloé’s life.” The former couple, meanwhile, continued to co-parent, hoping to make family life as normal as possible for their little girl.

Thompson and Kardashian were first linked back in 2016, but the athlete was plagued by accusations of infidelity throughout their stormy relationship, including while the Good American founder was pregnant with True. Thompson has another child, son Prince, with ex Jordan Craig; he and Kardashian welcomed their daughter in 2018. Although it seems their romance isn’t going to work out, the NBA player remains an active part of True’s life, including being involved in her first haircut, which he really wasn’t happy about. 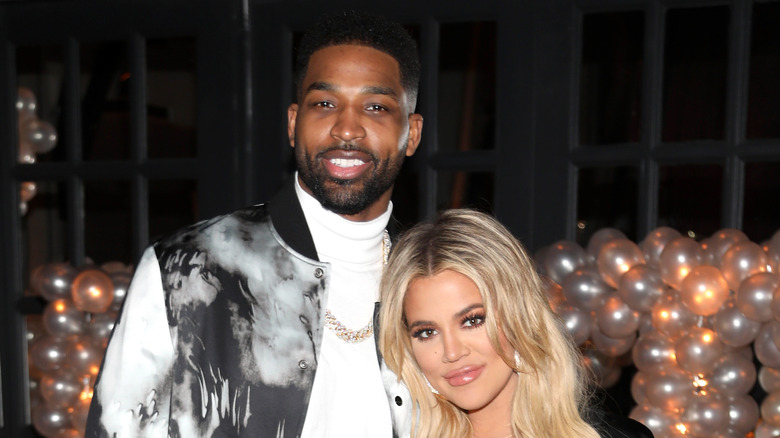 According to Us Weekly, Tristan Thompson “freaked out” the very first time Khloe Kardashian wanted to give their daughter, True, a little trim. In fact, the “Keeping up with the Kardashians” star ended up not going through with it, demonstrating how she trusted the NBA star’s opinion. Kardashian made the revelation on Kelly Clarkson’s talk show, explaining how Thompson typically trusts her instincts as a mother, so she felt obligated to return the favor. Recalling the trimming incident, the Good American founder said: “I just wanted to cut some of her baby hairs. … He called my brother, [Rob Kardashian], for my brother to talk me out of it. He called my mom [Kris Jenner].”

Although she might not have agreed with him, Kardashian respected Thompson’s stance on the matter and opted not to cut their daughter’s hair on that particular occasion, noting he rarely tells her no in similar situations, so it was only fair. It seems their relationship as parents — and the requisite shared respect between them — won’t change, regardless of where the former couple stands with each other personally. “No matter what Khloe and Tristan are going through or the status of their relationship, it has never affected True’s relationship with Tristan or the time she gets with him,” a source informed E! News. Hopefully, that extends to all of True’s future haircuts, too.

Kate Middleton: Celebrating Birthday By Preparing For the Throne?