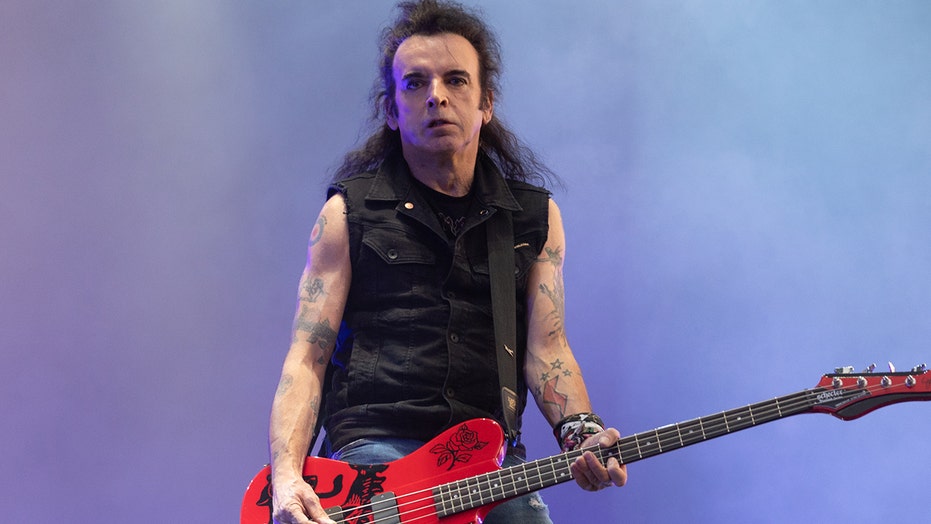 The 61-year-old musician announced the news with an incredibly brief statement shared on his Facebook Saturday.

“With a slightly heavy heart I am no longer a member of the Cure ! Good luck to them all,” he wrote.

In response to a commenter asking if he was OK given the abrupt change, Gallup noted that he’s fine, “just fed up of betrayal.” Unfortunately, he didn’t elaborate on the betrayal he’s speaking of.

Representatives for The Cure did not immediately respond to Fox News’ request for comment.

According to People, Gallup served as the bassist for the band on 11 of its 13 albums and is expected to have done some work on their upcoming release. In addition to the bass, he was also known to play the keyboard in the band. In total, he spent 40 years with The Cure, helping it get its start in 1979 through 1982. However, he took a hiatus after friction between him and lead singer Robert Smith occurred while on tour. However, at Smith’s request, Gallup returned in 1984 and has remained with the band ever since on albums like “Disintegration,” “Wish” and more. 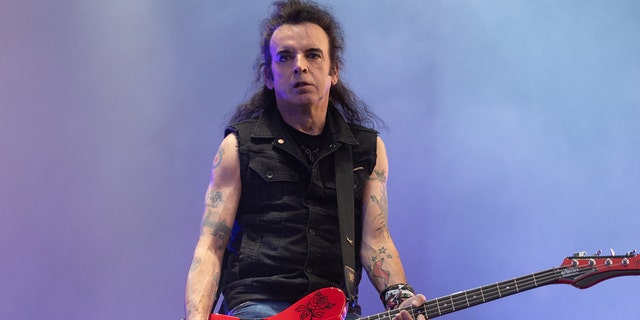 Simon Gallup announced he was leaving The Cure after 40 years.
(Getty Images)

Fellow band member Roger O’Donnell seemingly referenced Gallup’s departure in a tweet in which he joked that he saw former The Cure drummer and keyboardist, Lol Tolhurst, gearing up to rejoin the band.

Gallup’s departure might have come at a time when he won’t be missed too much by fans. Speaking to NME in 2019, Smith noted that the band’s upcoming album, the first since 2008, will likely be its last.

OMG! Kylie, Jordyn and Tristan Partied in the Same Nightclub