The Bachelor franchise has produced some of the best and worst celebrity couples over the years. Anyone remember Sean Lowe and Catherine Guidici? I’m still obsessed. How about Andi Dorfman and Josh Murray? Yikes. While some relationships haven’t fared well after the cameras are off, others have managed to keep their love going strong outside of the show. The best Bachelor couples continue to share their relationships with the world over social media, and I, for one, love keeping up with them.

Depending on your personality, you might like one particular couple more than the rest. Maybe you’re laid back like Becca Kufrin and Garrett Yrigoyen, or maybe you love PDA like Cassie Randolph and Colton Underwood. Or perhaps you’ve overcome some major drama like Arie Luyendyk Jr. and Lauren Burnham… or, like JoJo Fletcher and Jordan Rodgers, you believe in love at first sight.

Each Bachelor couple is unique and attracts a slightly different fan base… and some are more controversial than others (you know the ones). And while there are reasons to love all these couples, your zodiac sign may actually predict who you ship the most. Read on to find out what astrology has to say about your favorite Bachelor couple, and what makes their love so special. You’re a strong personality, and you want a partner who pushes you to be your best. Rachel and Bryan are always motivating each other to reach their goals, whether at work, at the gym, or in their personal lives. They’ve taken their time to plan their wedding (which is coming up later this year), but that doesn’t mean they’re not hustling to build their future together. In classic Aries fashion, Rachel and Bryan are spunky, bold, and always the life of the party. You just want a love that can go the distance. Is that too much to ask? For Ashley Hebert and JP Rosenbaum, the Bachelorette was the spark that ignited their love eight years ago. The couple lives in Miami now with their two children, and they enjoy a relatively normal life — except for the occasional night when they get dressed up for a Bachelor reunion. After all, a Taurus can’t resist an evening of luxury.

As a Gemini, you love the thrill of dating, but you can be hesitant to commit. That’s why Kaitlyn Bristowe and Jason Tatrick’s unconventional love story is your favorite thing. The two didn’t meet on TV like many of their fellow Bachelor friends — they actually flirted their way into an IRL date via Instagram comments on each other’s photos. And now, six months after they made things official, they’re going stronger than ever. Bristowe is still the independent boss babe you know her to be, and Tatrick is a super supportive partner. You’re all about a sweet and romantic love story, and you don’t need the whole world to know about it. For Desiree Hartsock and her hubby Chris Siegfried, their love is stable, secure, and drama-free. Sure, they still post many a cute snuggly Instagram photo together, but they never needed a TV wedding to document their big day — Hartsock shared the video on her bridal design website instead. And may I just say… it’s the definition of breezy, understated, and romantic. Your idea of a great love story is one that involves grand gestures of affection. So it’s no surprise that when Colton Underwood jumped a fence to show his love for Cassie Randolph, you swooned and dreamed of your own fence-jumping moment. Underwood and Randolph are all about the PDA on social media, and he loves telling the world how lucky he feels to be with her. For the powerful, dramatic Leo, this is the kind of public affection you crave. 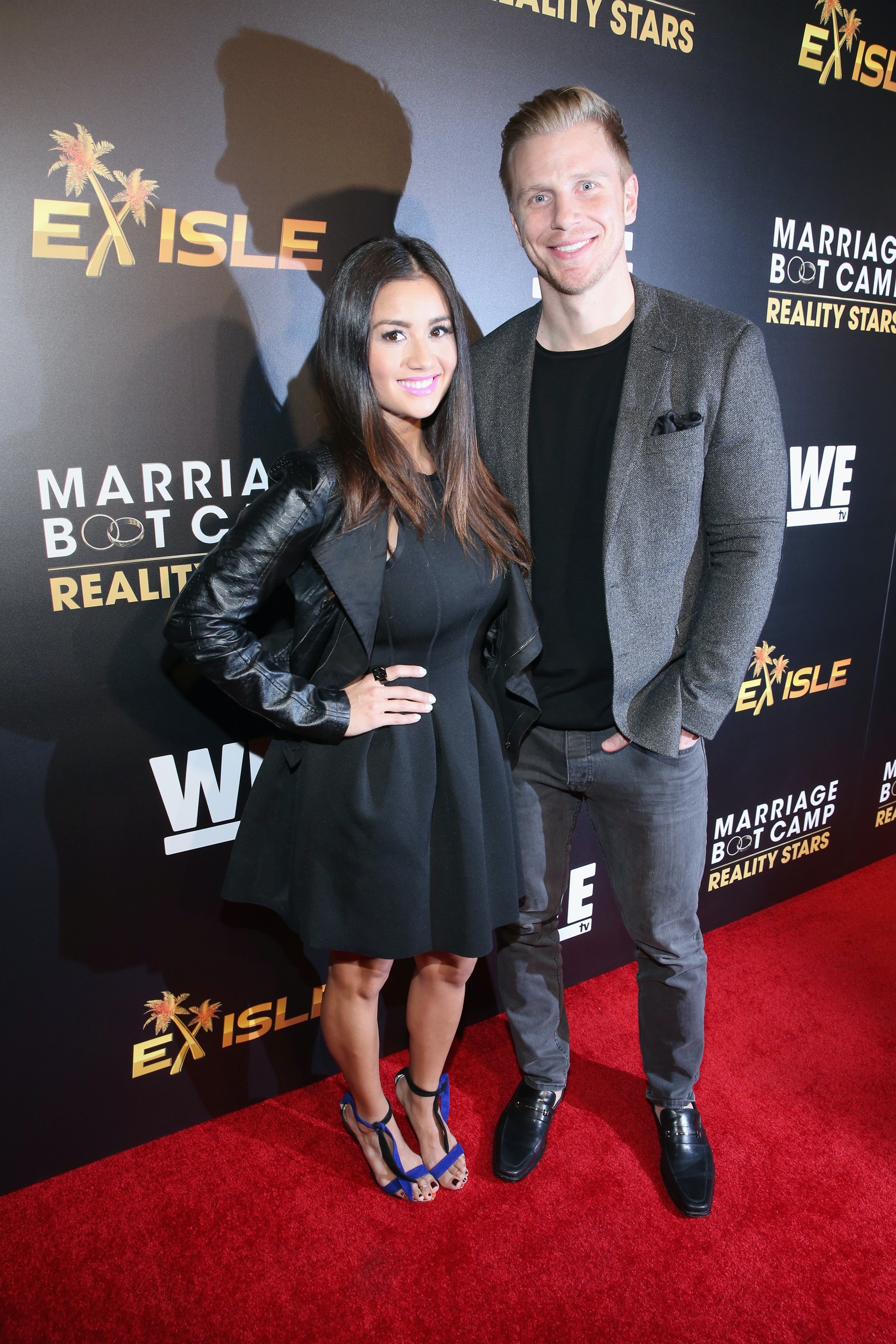 It’s tough to find a Bachelor love story sweeter and more relatable than Sean Lowe and Catherine Guidici’s. The pair sailed through their season with no drama, lots of laughs, and a very real connection. And now, six years later, they’re happily married and still as funny and chill as ever. A Virgo loves to keep their relationships subtle and low-key, and they also value loyalty and openness… so this down-to-earth romance is total goals.

It’s been so nice being home for the past few weeks, but reminiscing about one of my favorite trips we took this year to Holland. I got to meet some of my soon to be fam and saw allll the places my babe spent his summers growing up.🧡

A charming Libra loves the chase and excitement of starting a new relationship. But when push comes to shove, they can be indecisive about what they really want, so committing to someone is tough. This sounds exactly like what Arie Luyendyk Jr. and Lauren Burnham went through in order to find love on the Bachelor in the fall of 2017. To refresh your memory, Arie sent Lauren home so he could propose to Becca, then changed his mind a few weeks later and asked Lauren to take him back. Fast forward to 2019, and they’re married with a brand new baby, proving that love can survive even when it starts out on rough footing. 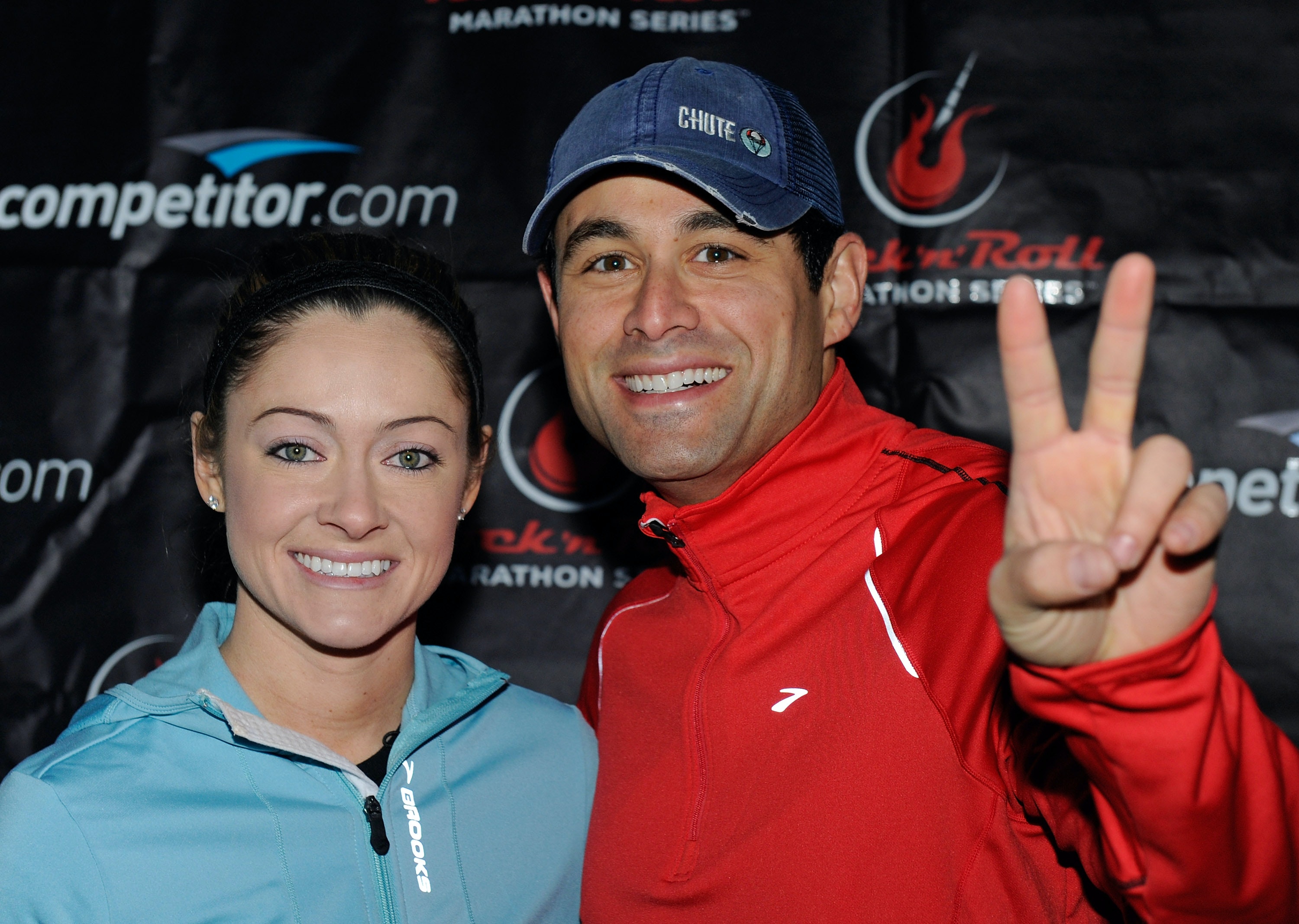 When Scorpios fall in love, they fall hard and put their emotions out on the line. And back in 2009, Jason Mesnick was super emotional in his dramatic search for love. As he sent home Molly Malaney (the woman he would eventually end up with), he completely lost it, crying on the balcony in what has become an iconic moment in the show’s history. His dramatic change of heart was controversial at the time, but it worked out in his favor — ten years later, Mesnick and Melaney are married with one daughter together (and one son from Mesnick’s previous relationship). You want a love that is exhilarating, passionate, and bold, and when you meet someone you’re into, your love can get serious pretty quickly. That’s how it happened for JoJo Fletcher and Jordan Rodgers, who basically fell in love at first sight and had an obvious connection from day one. They’re still adorably obsessed with each other, and while it’s unclear when they’ll get married, they’re keeping the spark alive and having lots of fun doing it.

What matters most to you in a relationship is loyalty and trust. You care deeply for the people in your inner circle, and you want a partner who makes you feel loved and valued for exactly who you are. Becca Kufrin and Garrett Yrigoyen are the definition of laid-back but committed. They love to adventure and enjoy life together, but when push comes to shove, they’ve got each other’s backs. They’re serious about their relationship and building a life together outside of the show. A confident, independent Aquarius can’t be tied down by a partner who doesn’t allow them to live their own life. For this reason, they can end up in on-again-off-again relationships until they really settle down and find their person. Ashley Iaconetti and Jared Haibon, who fell in love over the course of three years and two Bachelor in Paradise seasons, have had a very confusing journey together. But they’re now engaged and a Bachelor Nation fan-favorite couple, proving that love doesn’t have to be conventional to be meaningful. 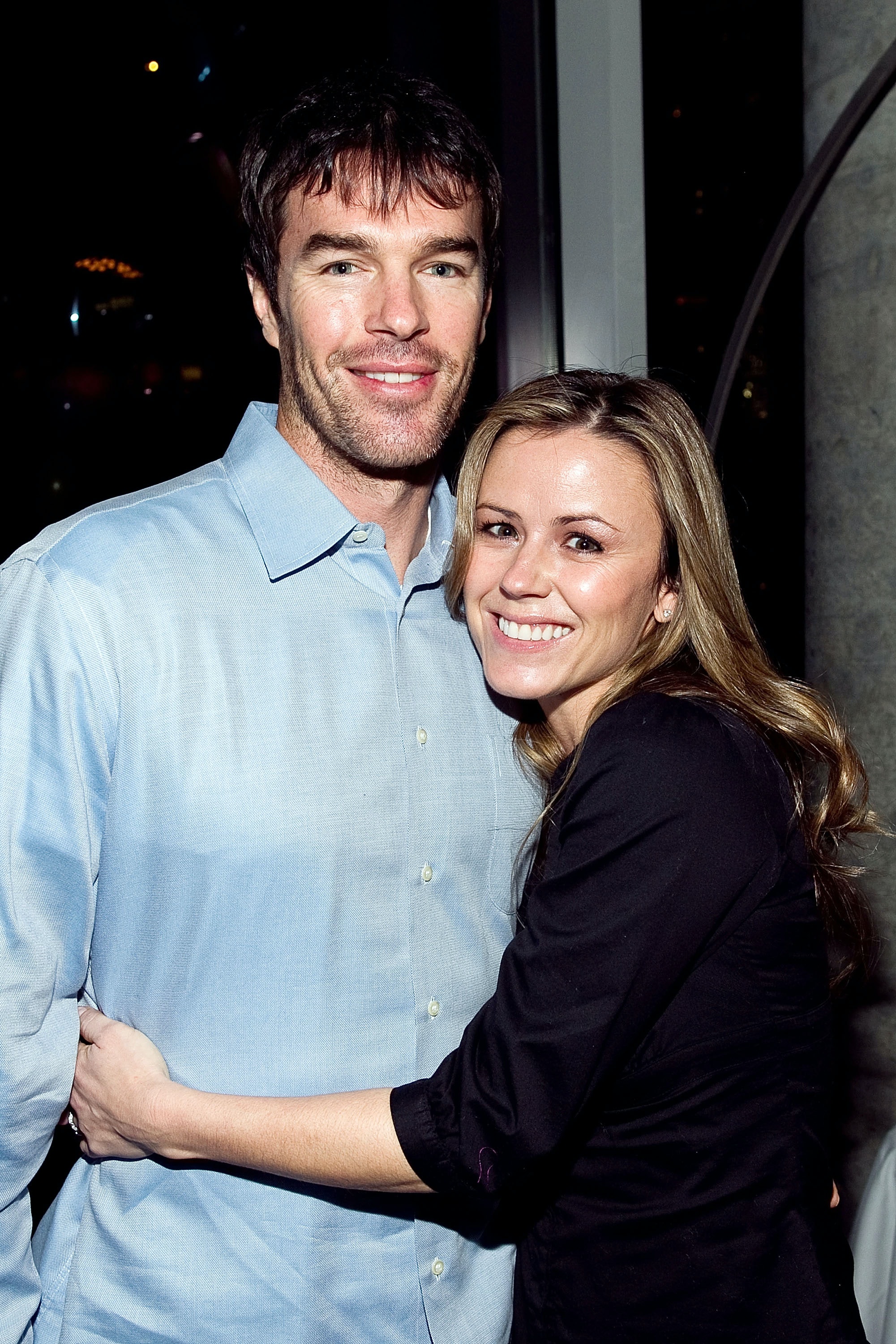 You’re a hopeless romantic, and you want one true love to come sweep you off your feet. For the OG Bachelorette Trista Rehn, her perfect partner was Ryan Sutter, and they’ve been happily in love for over 15 years now. In the midst of parenting their two children and balancing their careers, they still find time to celebrate their relationship and even hang out with other Bachelor couples. They continue to be an inspiration for all future couples on the show to find true love.

No matter who you stan, there’s a Bachelor couple out there for everyone. And thankfully, plenty of the show’s relationships have worked out in the long run. So keep on Insta-stalking that relationship you love the most… fans can count on these couples to keep them guessing.