Home » Celebrities » Tess Daly: ‘I try to make up for it’ Strictly host reveals ‘guilt’ in family admission

Tess Daly, 50, made a rare admission about family life with her two daughters Phoebe, 15, and Amber, 10, and husband Vernon Kay, 45. The Strictly Come Dancing presenter explained she often feels guilty about being unable to spend time with her children on Saturdays while filming the BBC show at Elstree Studios.

During an interview on the Scummy Mummies podcast last month, Tess revealed she tries her best to “make up” for her absence on the weekends for the rest of the year.

She divulged: “When I do Strictly Come Dancing over the winter period I am away on the Saturdays so I try and make up for it the rest of the time.

“‘What do you want to do today kids? Here’s a full list of activities’! Trying to make up for the fact that I am not there on the Saturday for the rest of the year.”

Fortunately, the TV personalty said her daughters “understand” why she has to be away from home for work. 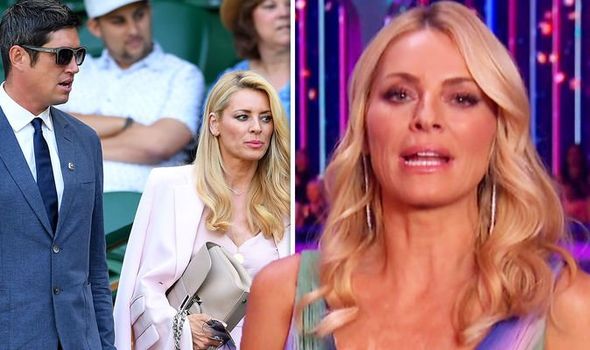 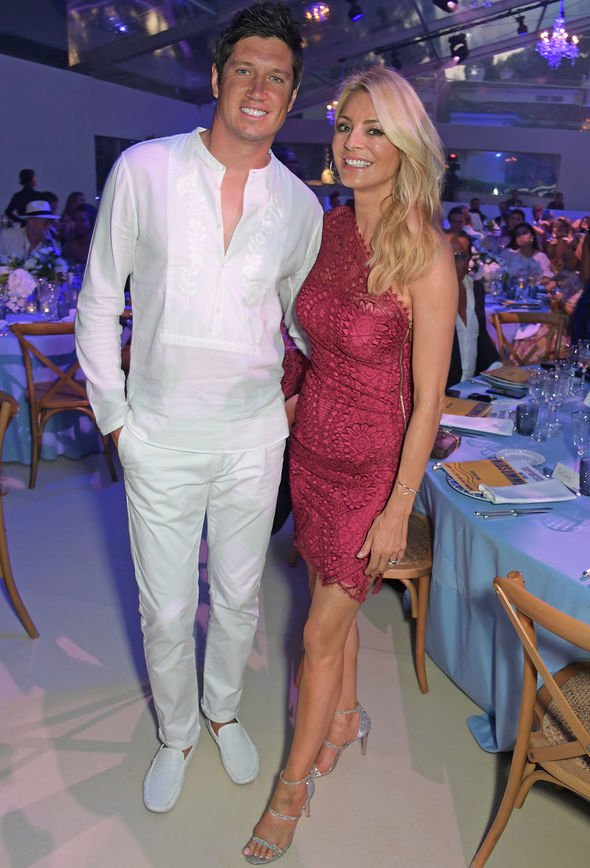 She added: “I try and stress to them the importance that I go to work, my mum went to work and it’s what I know and they do understand that it’s important and it defines you as a person.

Tess went on to address the “challenges” that come with being a parent alongside her other half Vernon.

Speaking about being a parent, she spilled: “I do my best, as we all do… I have two girls, one’s 10, one’s very soon to be 15, as she keeps telling me, well warning me. 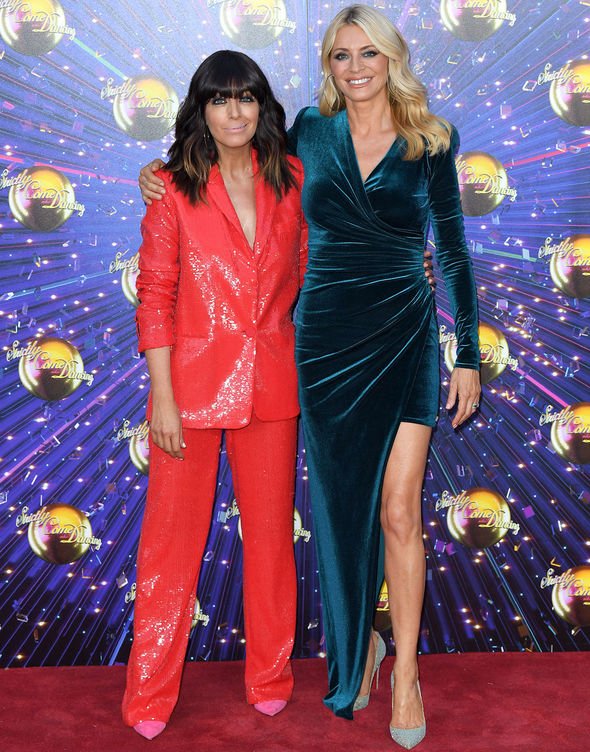 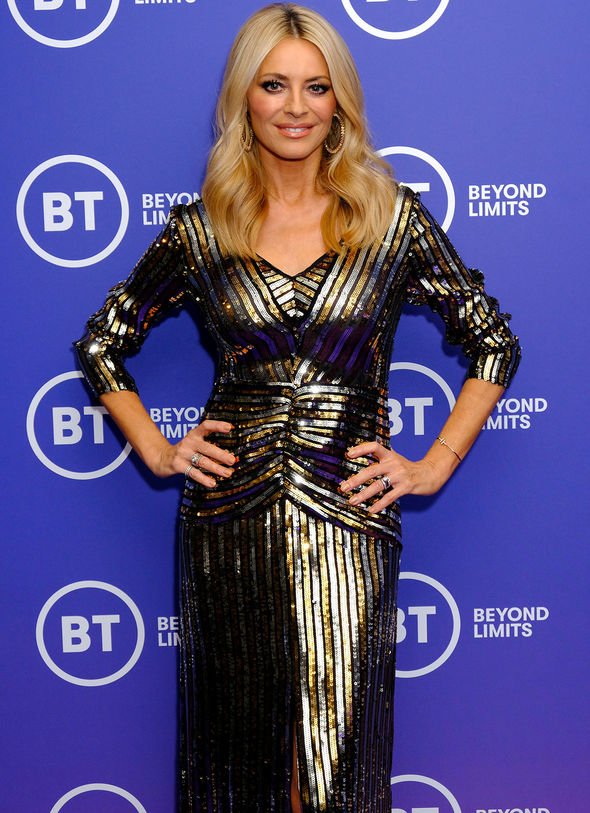 “‘Mum I’ll be driving in two years,’ argh! Taunting us with that.”

When the hosts asked Tess for her parenting advice, she said: “Kill them with kindness, let them know they’re loved when it’s challenging.

“Obviously, I’m a parent of a teenager now and that has its challenges.”

Elsewhere, Tess revealed Vernon’s surprising “worries” about the so-called Strictly “curse” during an appearance on Alan Carr: Chatty Man alongside co-host Claudia Winkleman back in September 2015.

The “curse” refers to celebrities getting into romantic relationships with their dance partners after competing on the BBC programme.

The presenting duo got onto the subject when Alan Carr, 43, said: “We’ve got to discuss something, we’ve got to talk about the curse of Strictly.”

While talking about the close partnership which develops between professional dancers and their celebrity partners in training, Tess said: “It’s the most intimate thing you can do with your clothes on isn’t it? Ballroom dancing.”

After sharing a giggle about her cheeky statement, Tess went on to address Vernon’s thoughts on the curse.

Turning to Claudia, she jokingly divulged: “Vernon’s worried. He’s insisted that you and I have separate dressing rooms by the way.”

Claudia seemed slightly perplexed by her co-host’s admission as she asked: “Why?”

“The alleged curse of Strictly,” Tess explained in response.

Strictly Come Dancing continues tonight at 7.05pm on BBC One.