Anyway, T. Swift has 118 million followers and she’s not following any of them back. Like I said, no one. Nobody. Not a single soul. (P.S. I just have a lot of fun with that phrase.) None of her exes. Not her current boo, Joe Alwyn. Not even her newly reinstated BFF Katy Perry. No one. However, her reasons could be beneficial to all of us: Swift does not want to be monitored.

In an interview with UK’s Capital London Breakfast, Swift explained her gripes with social media and how it’s being used to pry into her relationships.

"OK, so basically I found a couple years ago that, um, I found that, you know, social media started to feel a bit like the media’s way of monitoring my every move;" she said.

Seeing as you are reading this article I wrote about Swift not following anyone on Instagram (peep the screenshotted proof below), I’d say the "ME!" singer made a valid point. 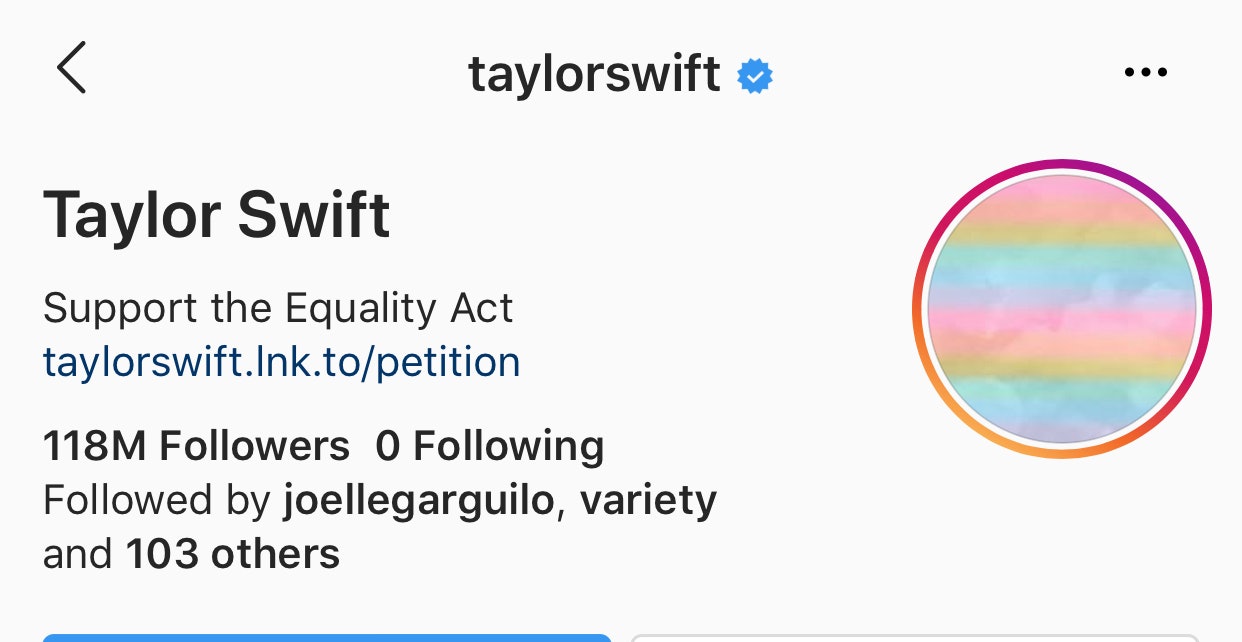 Think about it. Remember all those times you lied to get out of a friend’s event only so you could attend another friend’s event and totally forgot about said lie and posted all the fun you were having on social media before getting caught red-handed. No? Just me? OK.

Well, how about all the times you monitored (read: stalked) your ex’s stories to know what they were up to after a breakup? Yep, you used social media as a surveillance mechanism, monitoring their every move.

Swift also elaborated on the misunderstandings that ensue by the lack of a "like" or "comment." Fair. It seems like there’s a new theory that Swift and her longtime friend Karlie Kloss aren’t friends anymore every couple of months for that reason. 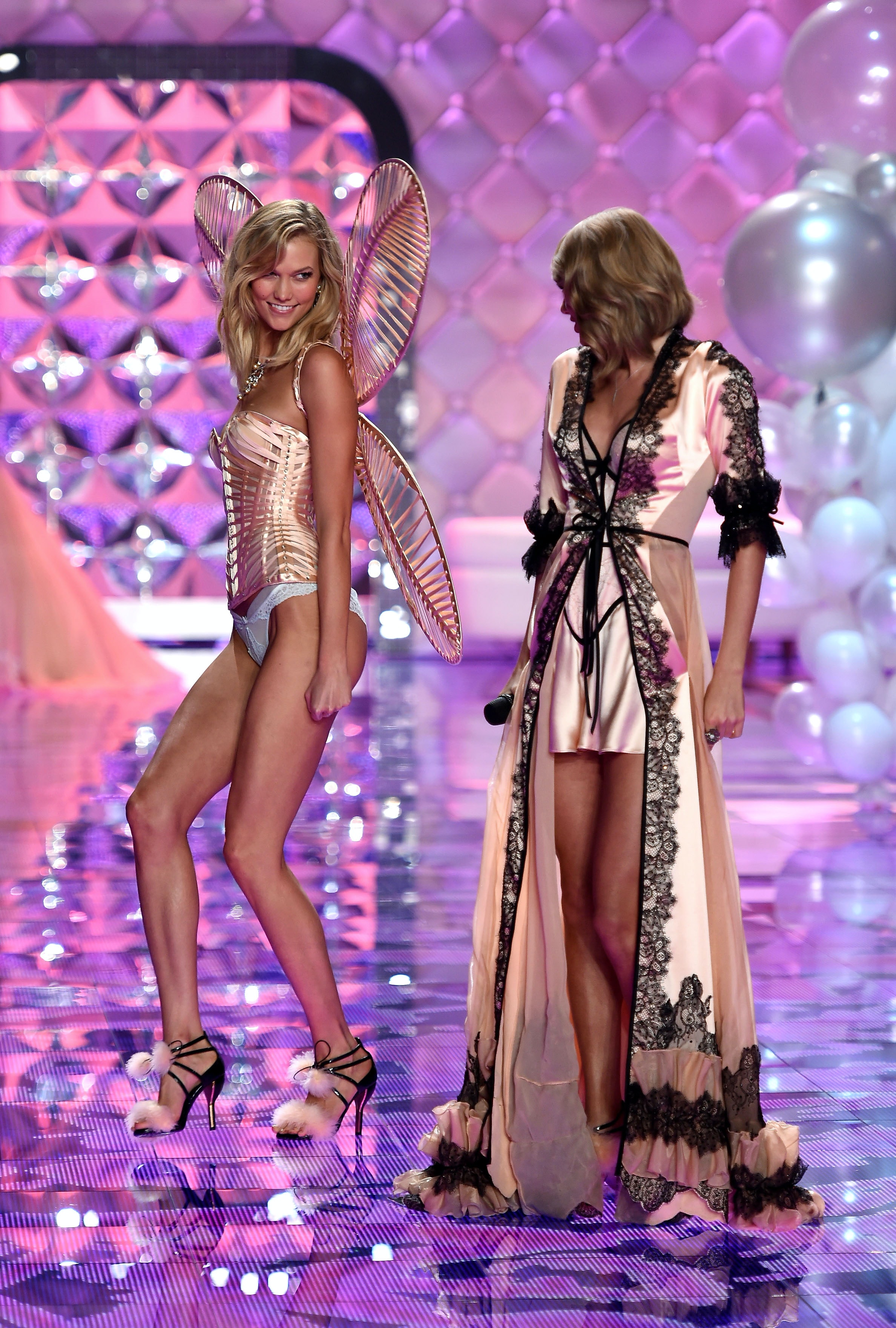 “I’m starting to realize that if I didn’t wish one of my friends a happy birthday on Instagram, there would literally be articles saying like, unsquadded. ‘She’s no longer friends with so and so!’ And I’d literally be at the person’s birthday party with them and because I hadn’t posted… I kind of reject this idea that if you didn’t see it on the Internet it didn’t happen," she added.

"So it was kind of my way of like not allowing my life to be controlled and monitored by social media," she shared. "I think we’re all kind of taking steps to try to figure out how to not let it take over our lives and our feelings and validation with our lives.”

True that. At times, social media feels all-consuming especially with the pressure to look like you’re living your best life instead of actually living it.

“You can’t have like a memory and take a picture of it and spend the rest of the day looking at the comments for that one snapshot of your day," Swift said (and, like, where is the lie?) "You should just maybe be present for your whole day.”

Another great point. I applaud Tay Tay for taking time to truly relish in the beauty of life instead of spending what spare time she has on the ‘gram. I’m thinking I might just do the same. In that case, see you IRL.

Bachelor Nation: Which Couples are Somehow Still a Thing?