Former BBC Breakfast presenter Steph McGovern, 37, discussed hilarious job interview stories sent in from listeners of her Not Bad For A Monday podcast.

My dress was too short for tele and my heels were too high.

After reading out stories from her listeners, Steph’s co-star Clare reflected on her own experience from a previous job interview.

She revealed she was told she wasn’t going to be hired due the attire she chose to wear at the time.

Reflecting on the moment, she said: “I was dressed up probably too much.”

Following this, Steph shared her own experience about her first day presenting BBC Breakfast in 2012. 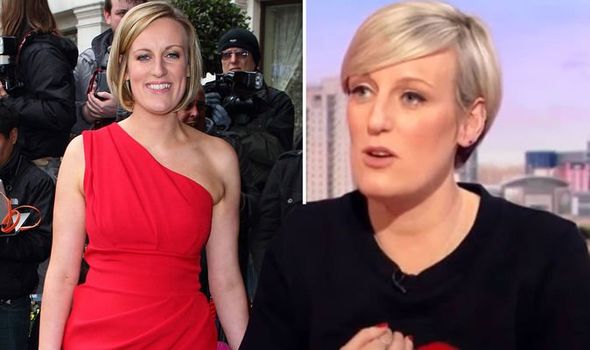 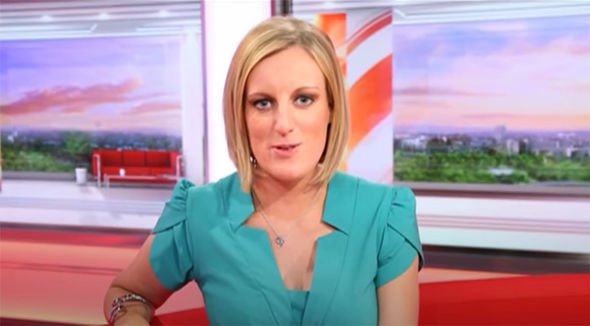 She shocked her co-stars by revealing she was branded a “t*rt” by her boss at the time after her self-chosen outfit was deemed inappropriate.

Steph revealed: “My first ever day I was on breakfast tele, everyone thinks there’s a wardrobe department which helps you with everything and there isn’t.

“I got this brightly coloured dress from Topshop and a pair of cracking heels from New Look and basically, my boss was like, ‘You’ve done a cracking job there but you look like a Middlesborough t*rt.”

But insisting she wasn’t offended by her boss’ remarks, she added: “She wasn’t being like overly harsh or anything she was being right because my dress was too short for tele and my heels were too high. 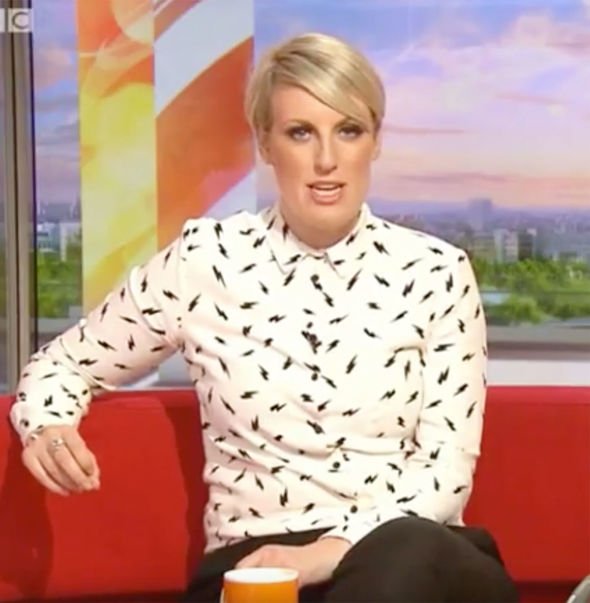 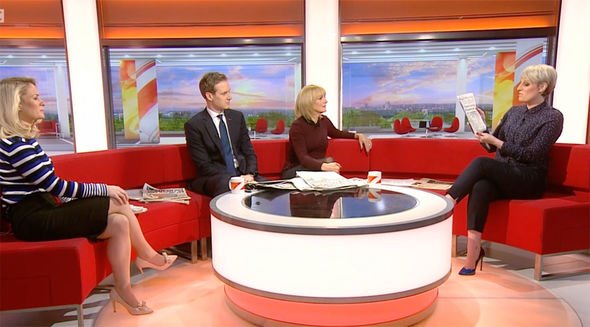 “I just looked wrong at six o’clock in the morning. I just didn’t have a clue what to wear.”

The presenter had previously revealed she missed a day on the set after losing her voice on a night out.

Speaking alongside Clare, she said: “Do you remember when we all went out in Belfast and it was the weekend before Breakfast was going to launch in Manchester, so in Salford, in Media City and it was a massive big deal, the new show, live from Salford Quays and all of this.

“We were in Belfast for a dancing competition and went to see JLS didn’t we? And got totally hammered, singing away, I mean I don’t even like JLS anyway!”

After the pair’s wild night out, Steph admitted she phoned up her boss to say she couldn’t go on air after losing her voice.

“I couldn’t go on air! I had to ring my boss without a voice,” she divulged.

She added: “And basically I couldn’t go on air. I missed the first day, I completely missed it.”

Steph left the morning show after seven years last year to focus on her own programme The Steph Show.

At the start of lockdown, she broadcasted her new live show from her home on weekdays.

Last month, she told fans she had put the show on hold until they can broadcast from their studio.

Explaining more on Twitter, she wrote: “As much as I’ve loved doing a lockdown show at home I never expected it to go on this long.

“We’ve decided it’s time to have a break and give my family our home back.

“The proper prog will be launching when the Leeds studio is sorted, I may still be wearing slippers #TheStephShow.”(sic)

Kevin Hart Admits Being ‘Immature’ Over His Reaction to Homophobic Tweets