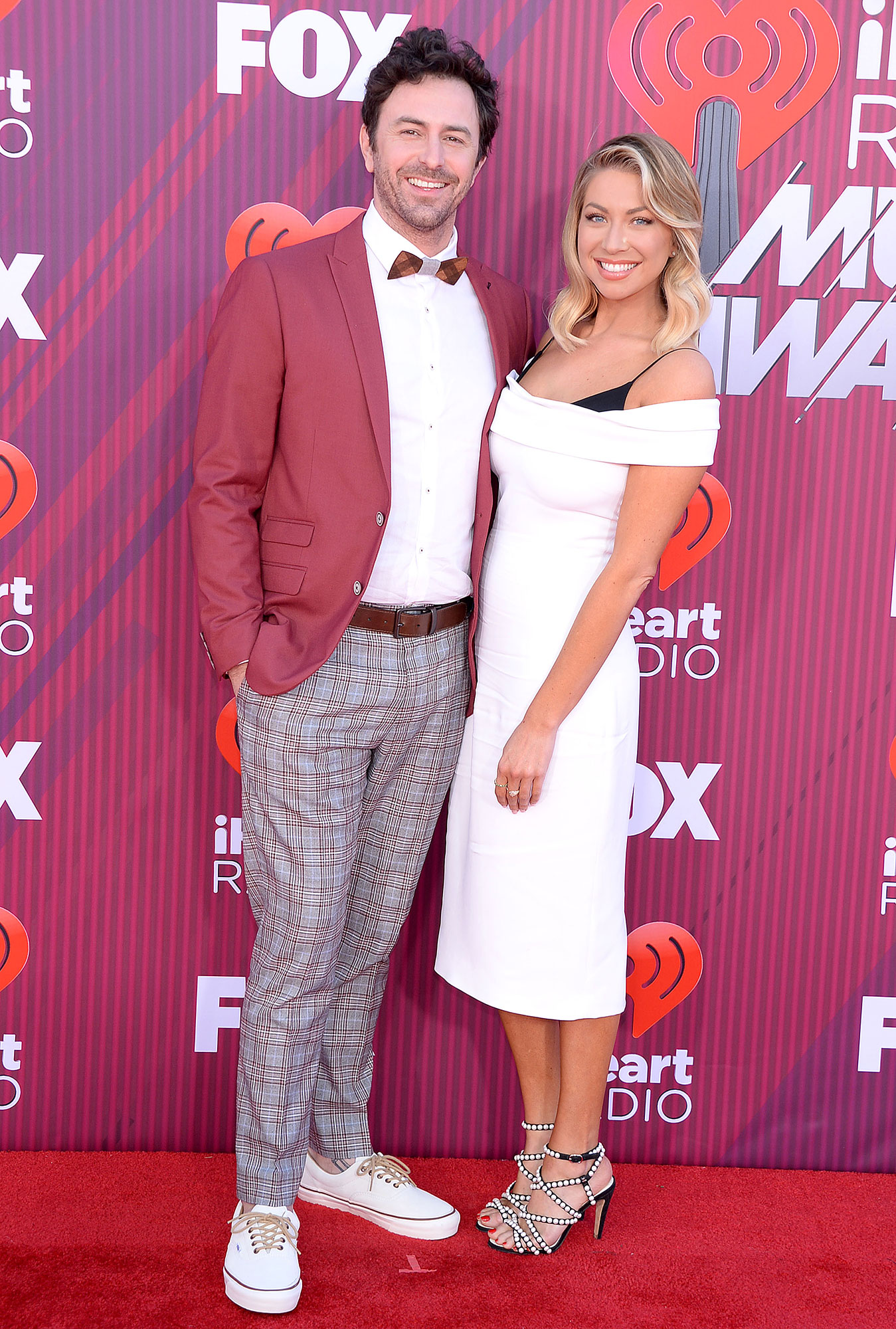 Scheduling conflicts. Stassi Schroeder confessed that she and fiancé Beau Clark have been spending less time in the bedroom nearly three months after Clark proposed to the Vanderpump Rules star.

Schroeder, 31, shared on her “Straight Up with Stassi” podcast that the couple’s busy schedules have been keeping them apart since getting engaged.

“We hook up a lot less because we’re so busy,” she explained on Tuesday, October 15. “I realize that we’re so busy working together because we’re doing the podcast tour and planning a wedding and just then in between, still filming Vanderpump Rules and having shoots and things we need to do that I’m like, ‘Oh, my God. Like, we barely hook up. I’m so sorry.’ That’s the negative that’s come from it.”

There is one silver lining, however. The Next Level Basic author added that “the positive is I feel like there’s just an extra layer of safety.”

Schroeder and her casting agent fiancé became engaged in July when Clark popped the question at the Hollywood Forever Cemetery. She admitted in her latest podcast episode that she wanted to get married at the cemetery but “Beau said no so he gave me that as a proposal gift.”

Meanwhile, wedding plans for the couple are well underway. Schroeder previously dished that her “whole wedding budget” will be going to her wardrobe, Us Weekly reported in August.

“Maybe just like two dresses … three,” she said about her wedding dress plans. “I just want to find out how to wear as many changes as I can.”

As far as invitations, the reality TV star has no problem keeping the guest list small. “I’m sorry but this day isn’t about anyone else but me and Beau and if someone questions why they aren’t invited to something, I’m just sorry. It is what it is,” Schroeder said. “I’m really going to have the thickest skin because I’m not going to be at any of my wedding events feeling uncomfortable with someone or feeling any sort of tension. I don’t want any of that.”

She continued, “If I haven’t gone to lunch with you or you haven’t been a part of my life in a serious way for the last six months or a year, you kind of don’t deserve a part of the biggest moment. Sorry. Sometimes you just have to say tough s**t. It also helps that Beau and I are paying for it ourselves so we’re not going to have our family members try and be all up in our business.”