Stacey Dooley, 32, filmed an Instagram video at sea yesterday as she investigated the whaling industry in Norway. In view of her 728,000 followers, the documentary filmmaker explained: “So it is day three on the whaling boat. “I should be clear it’s not our whaling boat, we haven’t hijacked the boat, we’re guests on this boat.” The Strictly Come Dancing champion continued: “I’m making a documentary about whaling. We’re in Norway, very North.”

I should be clear it’s not our whaling boat, we haven’t hijacked the boat.

The star then turned to her director, Josh, and quizzed him about their location, to which he responded they were: “Very, very North. North of the Arctic Circle.”

Stacey eventually prompted him to show his face in her video, as she admitted: “I feel like I’m talking to myself.”

The presenter introduced him to her followers and continued: “So far, none of the whalers have had any success.”

Josh added: “They’ve seen lots of the wrong type of whale,” as Stacey explained: “There’s only a certain type they’re allowed to hunt.”

Following the video, Stacey posted a snap of the interior of the boat they were travelling in on her Instagram story and wrote across the image: “Cabin fever w/ @joshbakertv.”(sic)

The journalist then shared an incredible video of a whale swimming beside them in the ocean. 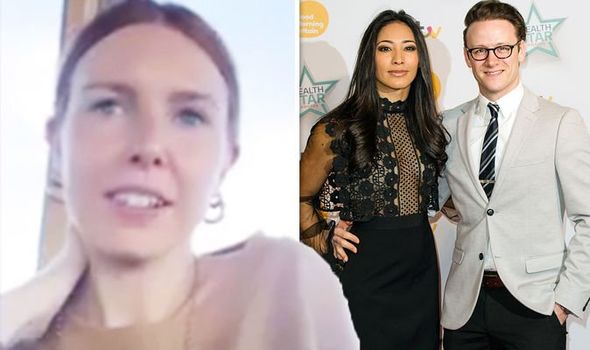 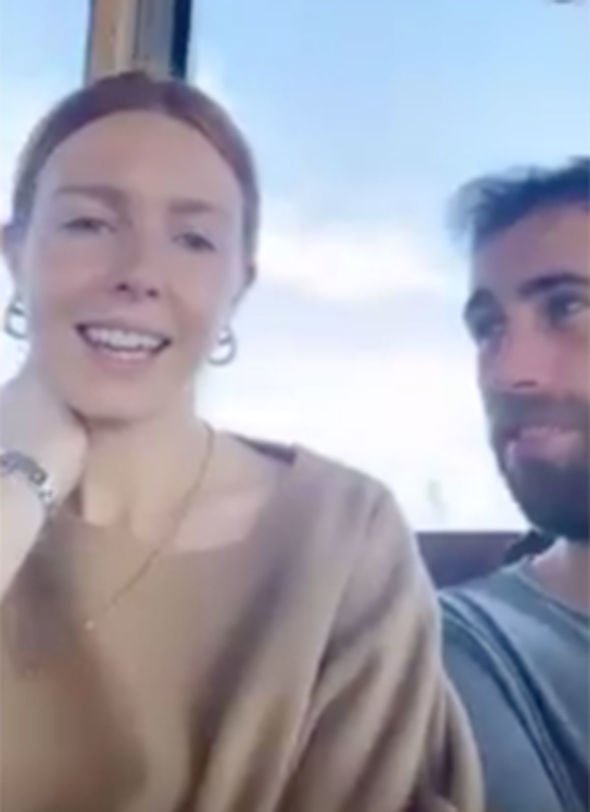 Stacey’s filming update comes after Karen Clifton, 37, who is now going by her maiden name Karen Hauer, spoke out on the TV personality’s romance with Kevin Clifton, 36.

Kevin was married to fellow Strictly professional Karen for three years until they announced their split last year.

The dancer then struck up a romance with Stacey in March after they won the BBC dance competition together in December.

Karen addressed her ex-husband’s relationship with Stacey for the first time during an appearance on FUBAR Radio yesterday evening.

Opening up about the couple, she admitted: “I don’t really know anything about that. 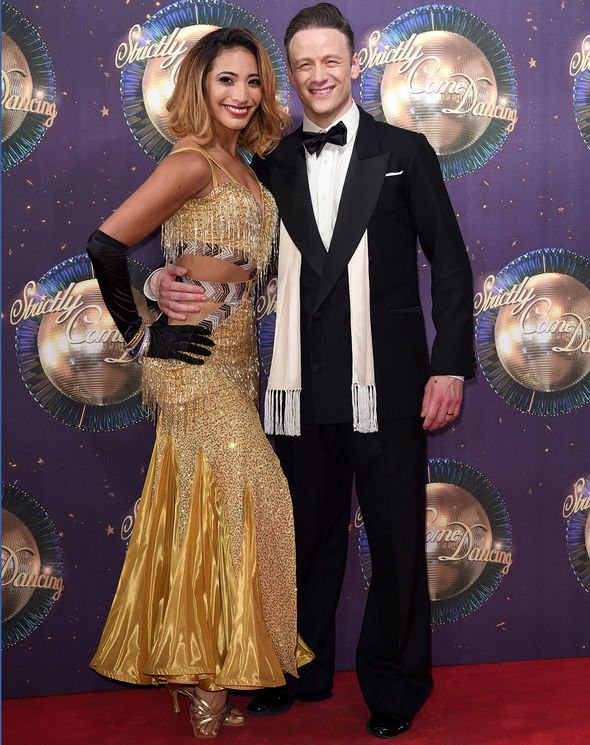 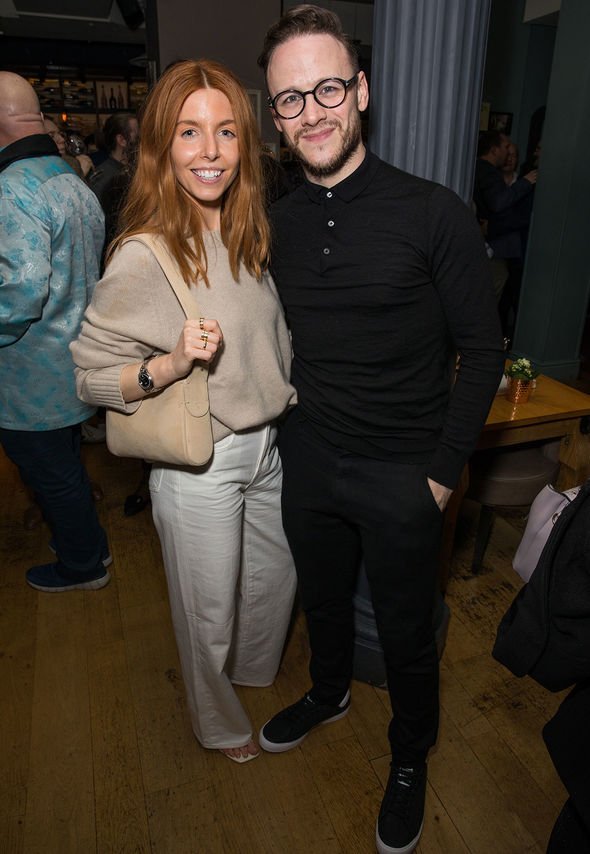 “When we go in [to rehearsals] we’re literally going crazy with all the routines.”

The ballroom and Latin dancer added: “But you know what he looks extremely happy, so I’m happy that he’s happy.”

Karen then insisted there was “no drama” between her and Kevin, explaining: “Most people think that we’d be like, ‘Oh I don’t like it’, but no. Not at all. We laugh.

“There is no drama. I don’t like drama baby llama! I’m happy, he’s happy, let’s all be happy!”

When asked if there is any tension in rehearsals, Karen replied: “I’m so proud of him and all the things he’s been doing lately. For us, it’s never been a problem and it never will be a problem. We’re really cool.”

She continued: “We absolutely love working together. We’re dancing together. The nice thing is that we don’t have partners that we are dancing with all the time, we switch partners around, so we all get a feel for everybody else.”