A not-so-smooth move. Sophie Turner revealed in a new Twitter Movie that she once tried — and failed — to pick up Matthew Perry! 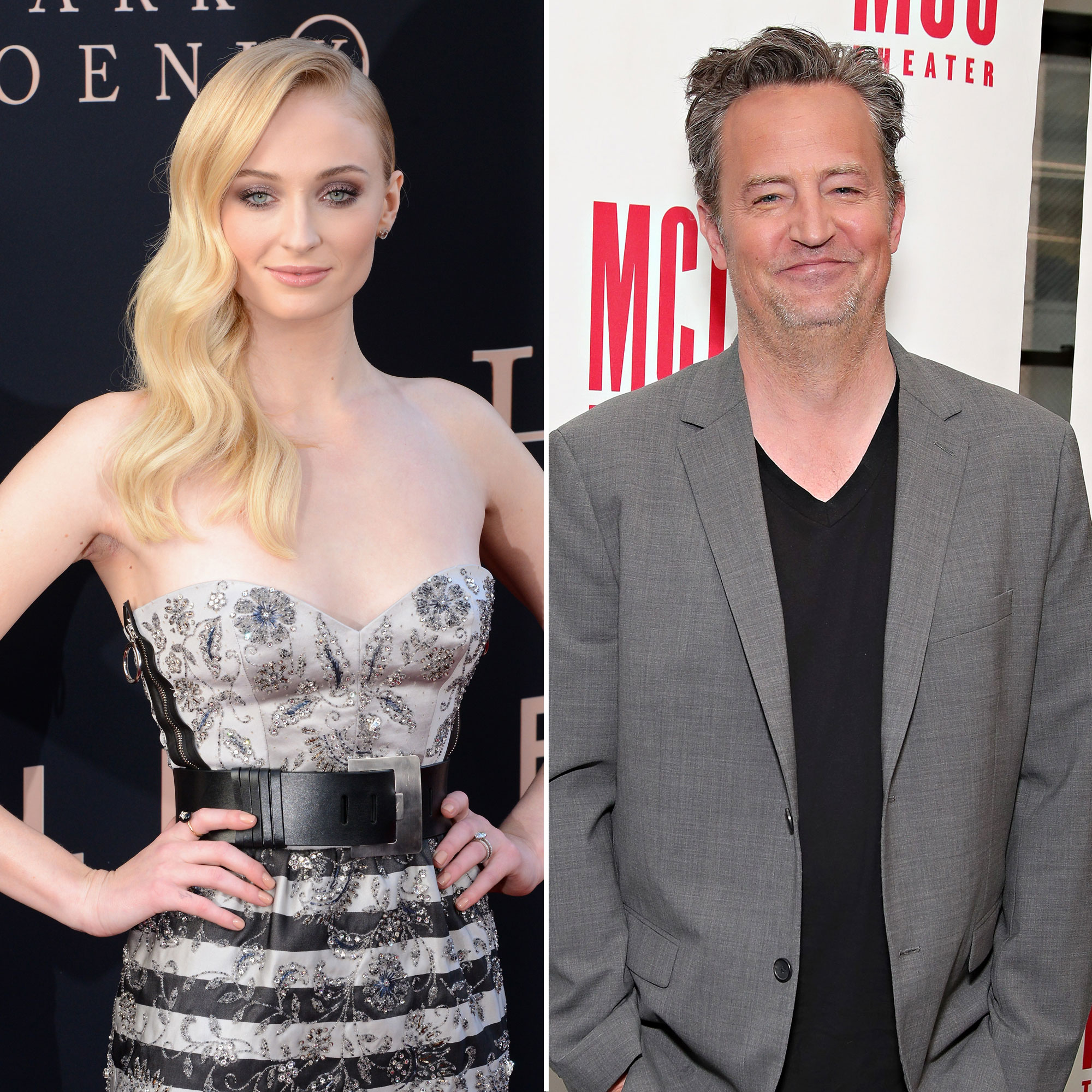 The admission came in a short segment for the social media platform posted on Friday, June 7, called “#BehindtheTweets,” in which the Game of Thrones alum, 23, explained the thought behind some of her more hilarious posts to fans.

The tweet in question was from January 2016 — a full 10 months before her first sightings with now-husband Joe Jonas.

“Holy Balls,” it read. “Chanandler Bong himself is rehearsing his play right next to my home.”

According to the Dark Phoenix star, she had actually hatched an ingenious plan to get the 49-year-old Friends alum’s attention at the time.

The only problem? Perry, who split from ex-girlfriend Lizzy Caplan in 2012, didn’t need a light. “And it was already lit, so, that was just embarrassing,” she confessed.

Turner didn’t give up hope, however. She subsequently took to Twitter for a second shot at love. “I thought he might see this tweet and then, I don’t know, reach out to me, and ask me on a date or something, but he didn’t.” 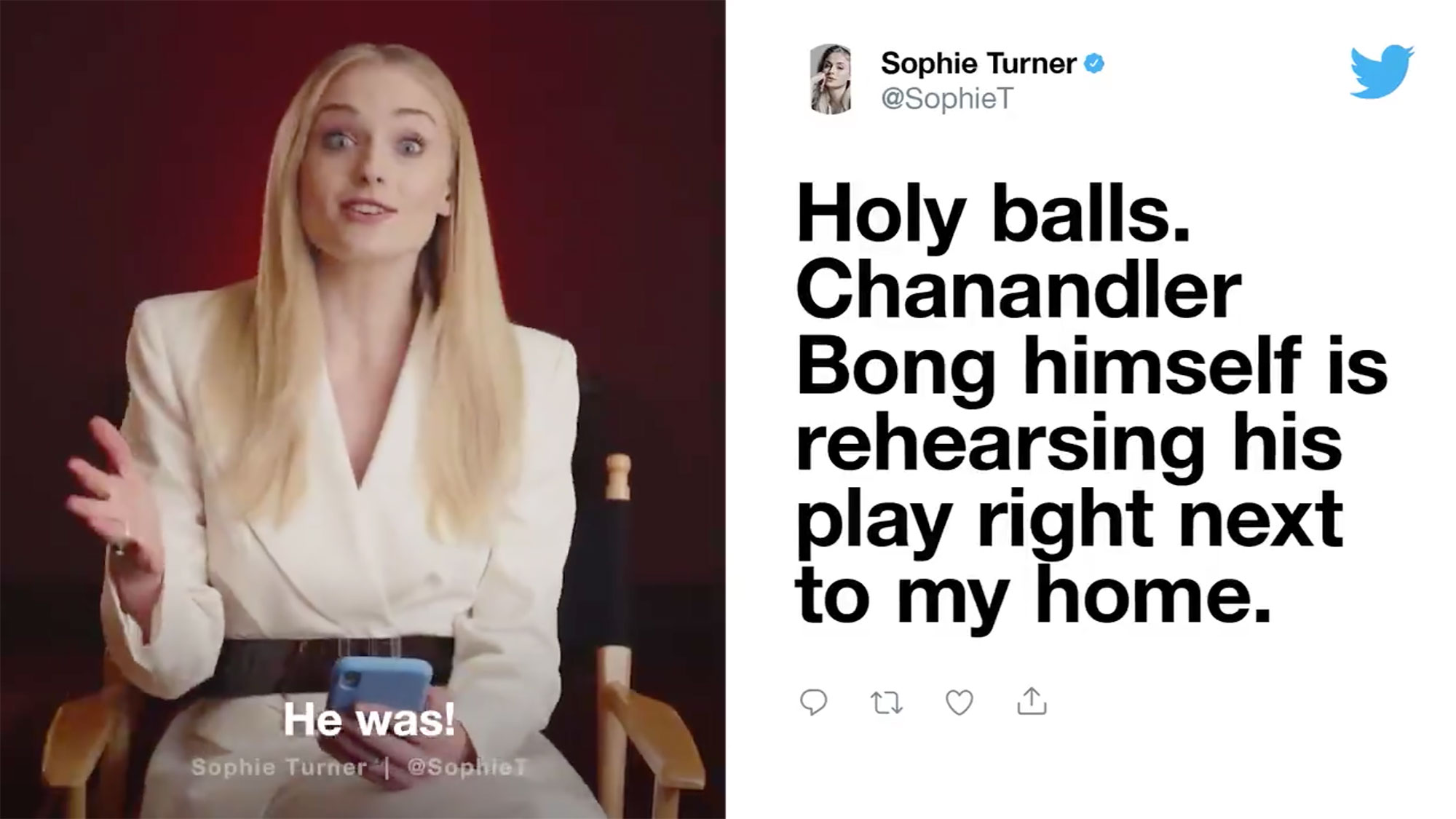 The U.K.-born actress didn’t spend too much time wallowing, though: She got engaged to the DNCE frontman, 29, in October 2017 and tied the knot with the musician in Las Vegas in May.

The pair are set to say “I do” once more with a more traditional ceremony in France this summer.

Us Weekly has reached out to Perry’s rep for comment.

Amber Portwood: I Could Totes Have Another Baby with Andrew Glennon!