The claim, described by Rebekah’s lawyers as untrue and defamatory, triggered a barrage of social media trolling, some of the worst aimed at her unborn daughter, the High Court heard yesterday. Mr Justice Warby heard one troll told seven-months-pregnant Rebekah: “You fat, ugly rat, I genuinely hope you and your baby rot and die an extremely painful death for what you have done.”

Another threatened “Snitches get stitches” and more bizarre claims said Rebekah was involved in the disappearance of holiday youngster Madeleine McCann.

She also had a spoof blackmail bid by someone claiming to have so-called evidence of “infidelity” by her husband, England and Leicester City striker JamieVardy, 33.

Lawyers for Rebekah, 38, said she had panic and anxiety attacks and was terrified she would lose her daughter, who was born safely in December.

Rival fans also taunted Jamie at matches, chanting “Becky Vardy is a grass” and one of her children was bullied and had to be withdrawn from school, the court was told.

Rebekah’s lawyers said in a document: “The abuse… made the claimant feel suicidal. She suffered from severe panic attacks and anxiety which manifested in being scared to leave her house.”

Mother-of-five Rebekah denies leaking stories to The Sun and is suing Coleen for libel. Yesterday’s preliminary hearing was told the case will be put on hold until February while both sides try to avoid a costly trial. 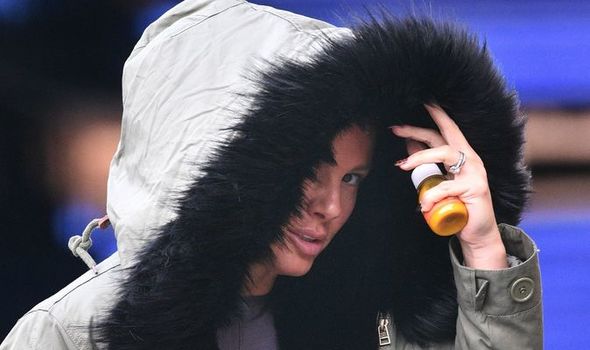 Hugh Tomlinson QC, for Rebekah, said the case had been trivialised as the war of the Wags – short for wives and girlfriends – but Rebekah continued to suffer because of the “undue and unjustified attack”.

In October, Coleen, 34, the wife of former England and Manchester United striker Wayne Rooney, 35, accused Rebekah of being a mole for The Sun in an explosive online statement read by millions of people.

Legal documents said Coleen suspected her former friend of leaking information after being involved in a car crash in January.

Dubbed Wagatha Christie for her investigative skills, Coleen planted fake news about the accident on her Instagram account and blocked all subscribers except Rebekah. A story appeared in The Sun three days later.

Three articles based on the false information were published and Coleen posted: “I have saved and screenshotted all the original stories which clearly show just one person has viewed them. It’s… Rebekah Vardy’s account.” 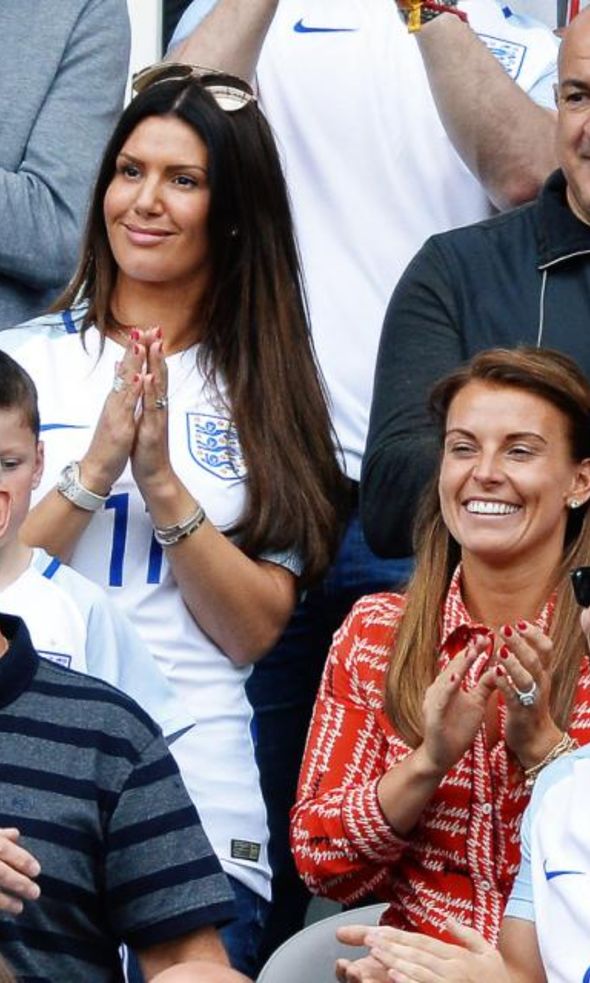 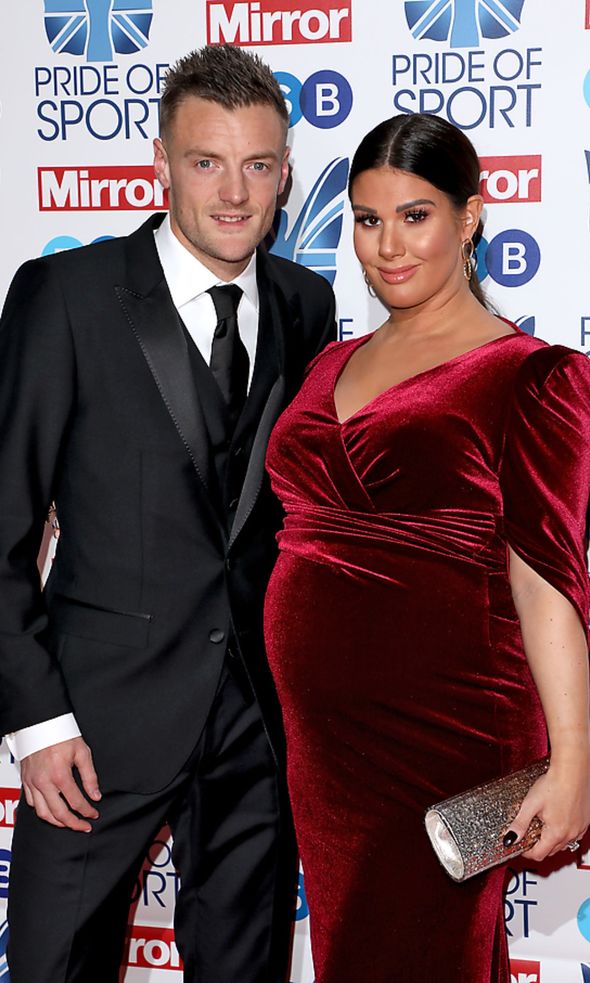 Mr Tomlinson said the post would leave no doubt in the mind of any “reasonable reader” that Coleen was accusing Rebekah of betraying her trust over several years.

But he said: “In fact, she did nothing wrong. Whatever leaks there were did not come from her.”

David Sherborne, representing Coleen, said Rebekah was “responsible for consistently passing on information about the defendant’s private Instagram posts and stories to The Sun”. He added: “This was part of her history and practice of providing private information to the press, especially The Sun, with whom she had a very close relationship.”

Mr Sherborne said Coleen had identified Rebekah’s Instagram account as the source of the leak, not Rebekah herself.

He told the judge three others had access to her account – her husband, his social media manager and Rebekah’s agent.

Mr Justice Warby will give his judgment on the meaning of the words today, but Mr Sherborne said whatever the ruling, Coleen would defend the allegation as true.

Mr Sherborne said Coleen had made several attempts to settle the case and referring to the Covid pandemic, said she believed the time and money could be better spent during today’s “life-changing events”.

Stories based on Coleen’s fake news, which were published in The Sun in August, September and October last year, included a claim Coleen, who has four sons, flew to Mexico to find out about an £8,000 gender selection procedure so she could have a girl.

The other two articles were about a flood at Coleen’s home and plans to appear on the BBC’s Strictly Come Dancing contest.

Neither Rebekah, who is on ITV’s Dancing On Ice show next year, nor Coleen attended court yesterday.

• You can call Samaritans free, any time, on 116 123 (this number will not appear on your phone bill) or visit www.samaritans.org to find details of your nearest branch.

In Australia, the crisis support service Lifeline is on 13 11 14.

Bob Odenkirk’s ‘Nobody’ Is No. 1 at the Box Office!