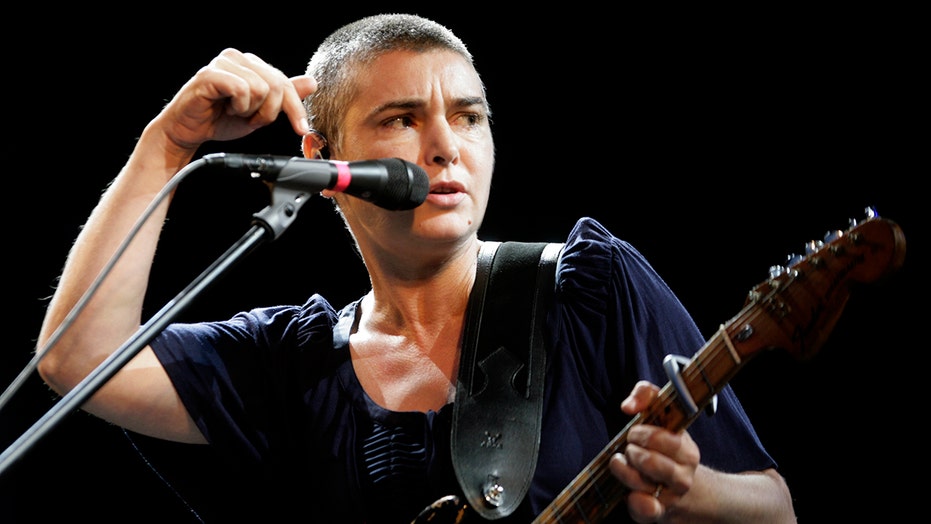 Sinead O’Connor says she spoke too soon about her plans to retire.

The Irish singer-songwriter, 54, backtracked an announcement she made on Twitter last week in which she revealed plans to retire from touring and making music after the release of her “NVDA” album, which is expected in 2022.

“Good news. F–k retiring. I retract. Am not retiring,” O’Connor tweeted this week. “I was temporarily allowing pigs in lipstick to f–k my head up… here’s my statement….. in the form of these three photos. It’s ‘colourful’ but that’s me :).”

The “Nothing Compares 2 U” singer then shared a lengthy “explanation” about her initial retirement statement on social media, explaining that she was triggered by recent interviews in the United Kingdom while promoting her new book, “Rememberings.” 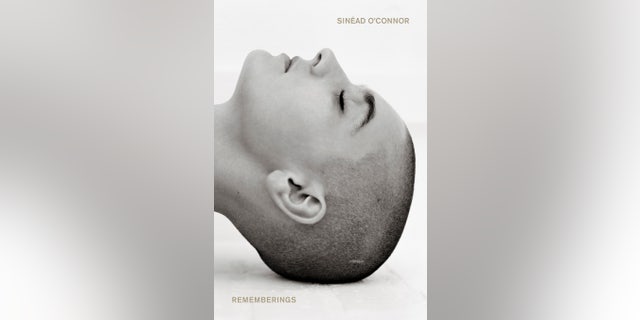 “When I embarked upon promo for my book, I ought have had a counsellor on board. Because I hadn’t realised how much talking about the past, particularly my experience of abuse not only as a child, but as a legally vulnerable adult,” her statement begins. “Abuse which takes the form of in particular some UK media either using their knowledge that I am legally vulnerable to invalidate, disrespect, hurt, deride, and or generally treat like a Russian dancing bear, would trigger so much emotional catharsis.”

O’Connor said it was specifically an interview she participated in with the BBC Radio 4’s “Women’s Hour” that dredged up emotions she remembers feeling “thirty years ago.”

“That I’d be better off (safer) if I ran away and gave up being in music at all. Because I keep getting used as a coat hanger for people to clothe with whatever they like. My legal vulnerabilities and or past agonies dragged up for salacious entertainment and the paying of mortgages of mostly men, who thanks be to God, have never and will never know what it’s like to be a female survivor in this world.”

She concluded that her retirement announcement was a “knee jerk” reaction and instead declared that she feels “safe in retracting my expressed wish to retire.” The musician also revealed she plans to perform all of the shows that she has lined up for 2022.

In her initial Twitter announcement last week, O’Connor wrote: “This is to announce my retirement from touring and from working in the record business. I’ve gotten older and I’m tired. So it’s time for me to hang up my nipple tassels, having truly given my all. NVDA in 2022 will be my last release. And there’ll be no more touring or promo.”