Sia is as much a musician as she is a performance artist. Though it was her pop songs that took off first, it wasn’t surprising that she was soon putting on full, theatrical modern dance performances as part of her concerts. Her latest project is a film she co-wrote and directed, titled Music. But the film is not without its controversy, and Sia’s response to criticism over casting Maddie Ziegler in the new movie has overshadowed everything else about it.

Music, which Sia has been working on for years, is based on a one-page story she wrote back in 2007. She co-wrote the screenplay with children’s book author Dallas Clayton and cast some high-level Hollywood names, including Kate Hudson, Leslie Odom Jr., and, most notably, her longtime collaborator, Ziegler. The plot revolves around the newly-sober Zu (Kate Hudson), who, after her grandmother’s death, discovers she’s the sole guardian of her teenage autistic half-sister, Music (Ziegler).

As one would expect from a film dreamed up by a musician, the film features fantasy musical sequences. According to Sia, these sequences mostly take place inside Music’s mind.

But when the film’s trailer arrived on Nov. 19, 2020, the backlash was swift, with people calling out Sia for not casting an autistic actor in the role of Music.

Since the controversy began, Sia has been defending her choice in a variety of ways, saying the cast is diverse, with neuroatypical people and trans actors, and agreeing that there is a need for more autism-friendly workplaces. She’s maintained that her intention wasn’t to harm the autism community in any way.

More recently, per CNN, in a Jan. 3 interview with Australia’s "The Sunday Project," Sia acknowledged the ableist message her casting decision carries, but chalked it up to her desire to work with Ziegler: 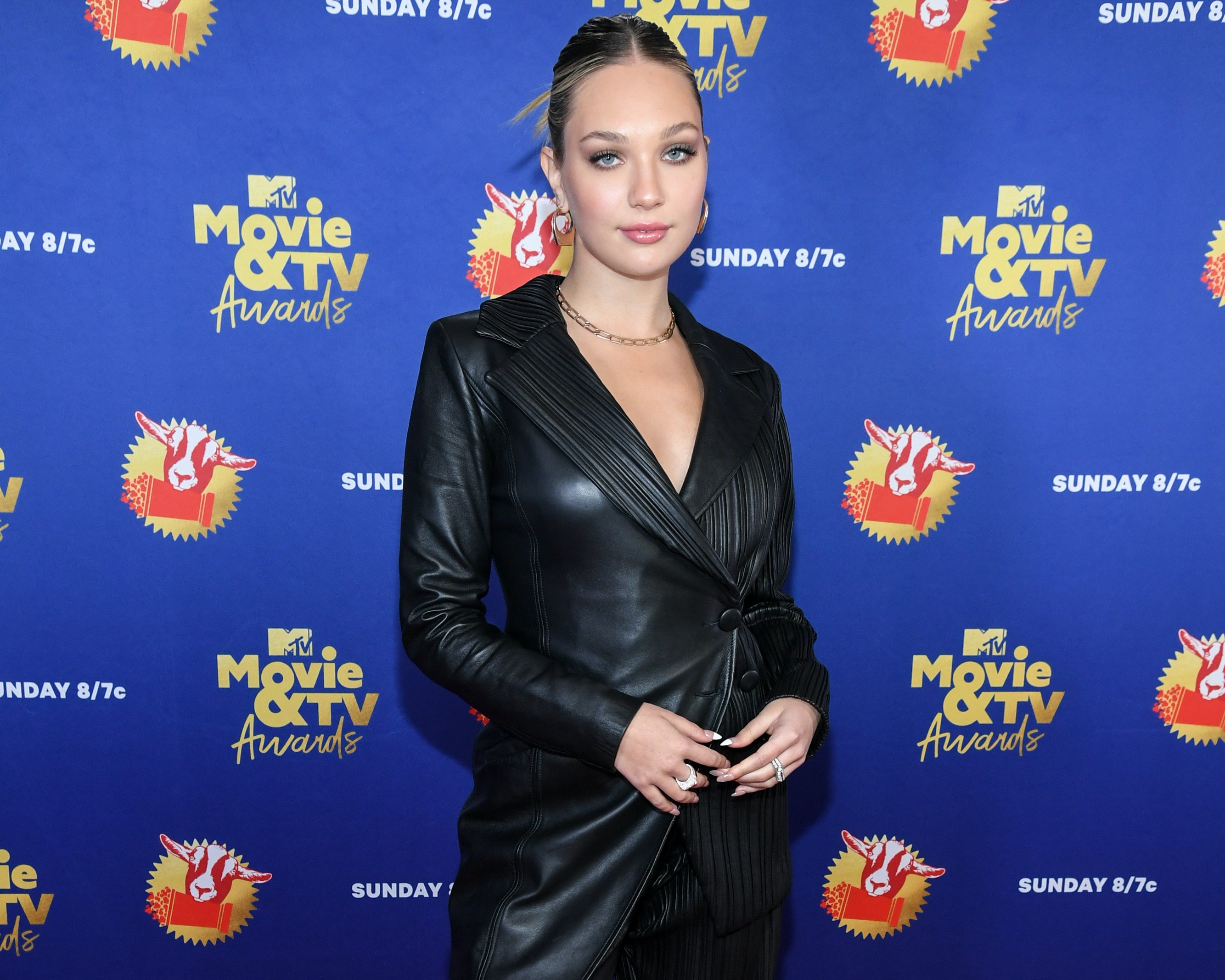 Sia reportedly consulted with medical experts to make sure Zeigler’s performance was accurate. But some critics are skeptical of the information Sia may have received from her research, since she also worked with Autism Speaks, a well-known advocacy program that has been criticized for stigmatizing neuroatypical people. Although that controversy has been a mainstream topic within the autistic community for years, Sia claimed in a Tweet that she wasn’t aware the group was considered polarizing.