Serena Williams is well known for her successful sporting career which saw her become the world No. 1 in women’s singles eight times between 2002 to 2017. Today she will feature in the BBC highlights Wimbledon: The Greatest Championships which looks back on the sporting achievements within the current open era.

Off the court, Serena is married to entrepreneur Alexis Ohanian.

While appearing on CBS This Morning, last month Serena’s husband Alexis Ohanian spoke about how Serena has helped him recognise his privilege.

Alexis said: “There are things that I do that my wife checks me on that I am doing with the best of intentions, but still, require me to feel that pain and then dig deeper.

“I default expect to be heard because all of my life when I bring something up, I’m generally in a position where someone’s going to hear me, take my side, and hear what I have to say. 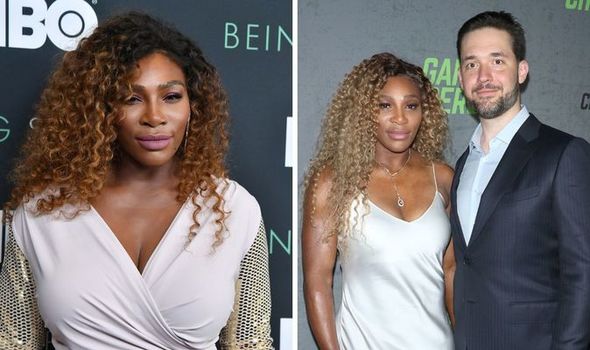 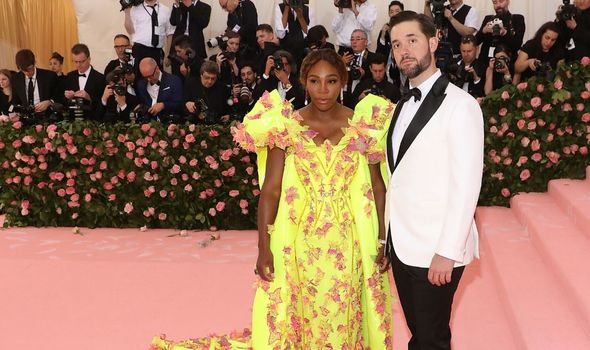 Alexis continued: “And it’s not until I’m talking to my wife about things that I really understand that is not a luxury that she has had.”

Serena and Alexis tied the knot in November 2017 and have two-year-old daughter Olympia together.

Alexis told Glamour last year of how he and Serena make time for one another amid their busy schedules.

He said: “I will always try to show my wife how much I appreciate and support her. 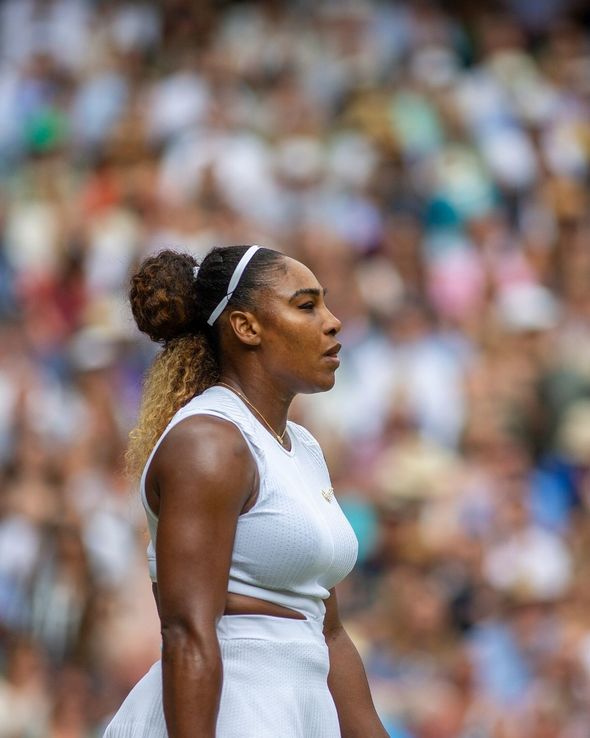 “As an entrepreneur, one of my big mantras is to surprise and delight.

“I try to be the most supportive partner I can be and to have conversations with her about her career goals and what she can do to reach them.

“It helps that my wife and I both know what it takes to be successful and bring that mutual understanding, drive, and relentlessness to the table.

“But at the end of the day, sometimes her career really does have to come first.”

Serena has also previously revealed to Allure of how she received relationship advice from Oprah Winfrey.

Serena told the publication: “Oprah said, ‘Never let anyone dim your light.’ That really stuck with me. Alexis doesn’t dim my light.

“He doesn’t try to dim my light. He puts me in the light, even if I don’t want to be.

“He pushes me to further points I never thought about. 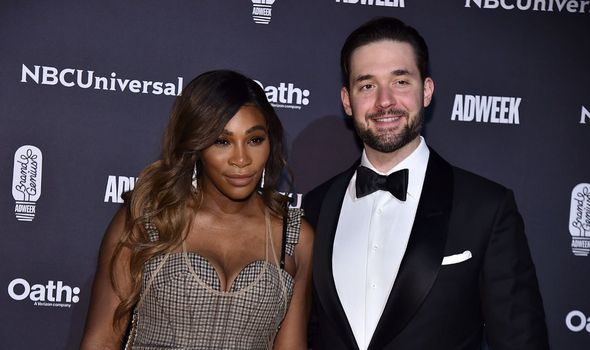 “It always was something that I could see in some relationships — my light would be dimmer.

“Now I feel like I can shine really bright and still do everything that I want to do.”

Wimbledon: The Greatest Championships will air today on BBC One at 2.15pm.