Hearing that your ex got married can dredge up lots of emotions: jealousy, detached saltiness, or relief that you’ve moved on. As far as best-case reactions, Selena Gomez’s reported response to Justin Bieber’s wedding is it, hands down. Following a courthouse ceremony back in July 2018, Bieber and Hailey Baldwin (finally) had their full wedding on Sept. 30 in South Carolina. That same day, a source reportedly told Us Weekly that Gomez knows she’s in a good place now that she’s moved on from her ex.

The insider reportedly said, "Selena knows she’s better off without Justin, and that it’s the healthiest decision for her. She is open to dating, but right now she is solely focused on herself and enjoying life to the best of her ability, and getting back to being the Selena that she and all of her close ones knew prior to dating Justin."

Gomez and Bieber dated on and off from 2011 to 2018. (Most notably, Gomez dated The Weeknd for 10 months in between.) When the two broke up for good in May 2018, a source told Us Weekly that Gomez reportedly knew their split was for the better. Apparently, Gomez “started seeing the bigger picture" when it came to her relationship with Bieber versus her happiness. 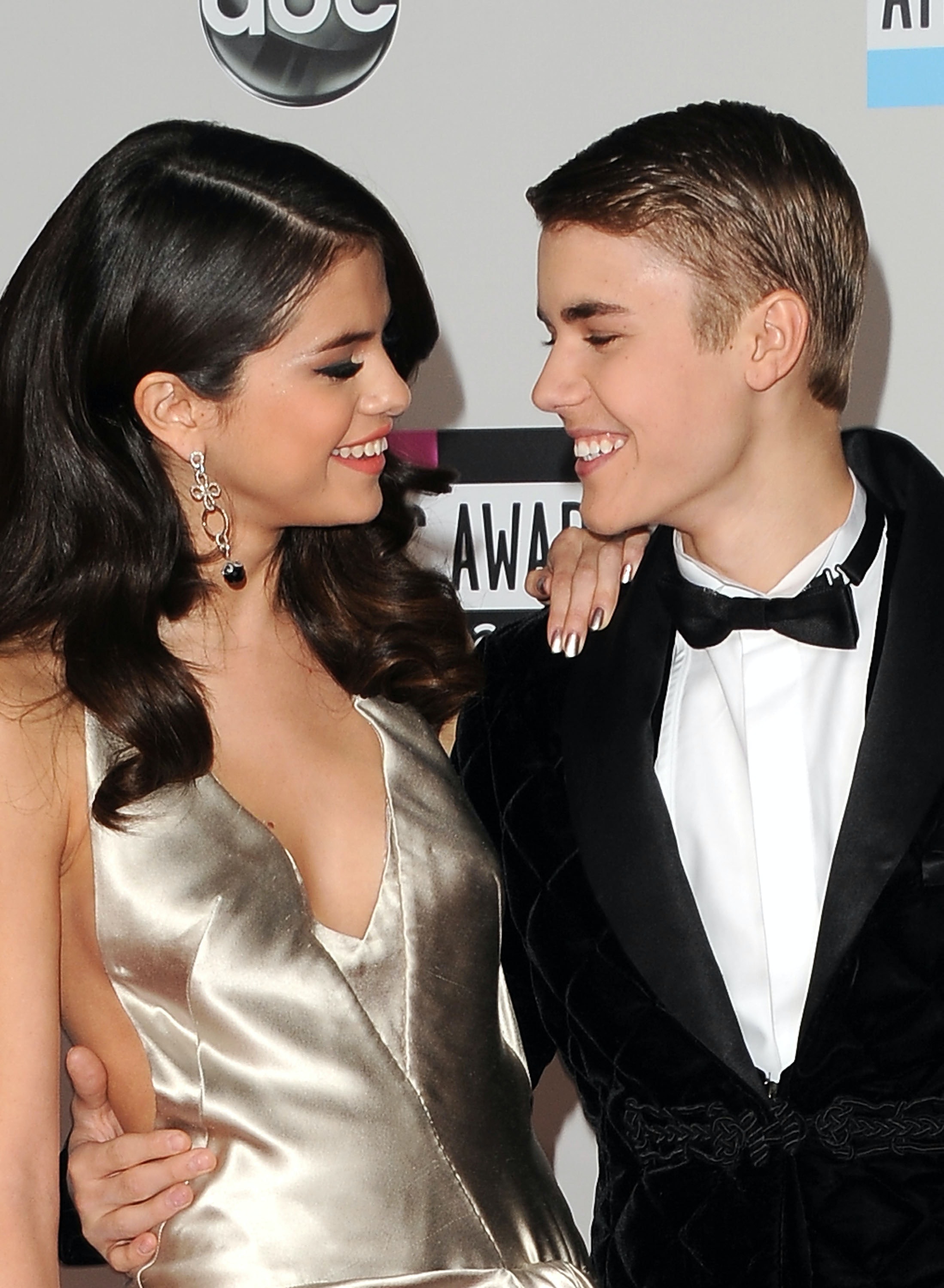 Baldwin and Bieber dated briefly from 2015 to 2016. The two reunited in early 2018, shortly after Bieber’s breakup with Gomez, and were engaged by July 2018. The two allegedly married at a New York City courthouse on Sept. 13, 2018, a few months later. "They went ahead and did it without listening to anyone," a source told People at the time. “They’re going to have a big blowout, in front of God and everyone they love." The star-studded round two in South Carolina — wedding guests included Kendall Jenner, Joan Smalls, and Justine Skye — was just that.

The Sept. 30 Us Weekly source also added that Gomez has been catching up with old friends and family, and actively staying out of the limelight so she doesn’t feel overwhelmed. The source also told Us Weekly, “Selena has an amazing support system and couldn’t be more grateful. All of these things have helped drastically reduce her anxiety and have been huge proponents in her healing process.”

Apart from keeping out of the spotlight, Gomez has been working behind the scenes on Living Undocumented, which premieres Oct. 2 on Netflix. The docu-series, which Gomez executive-produced, follows eight immigrant families potentially facing deportation from the United States. In Sept. 2019, Gomez told Hollywood Reporter:

Shout-out to Selena Gomez, who is reportedly laying low, minding her business, and focusing on her passion projects — the ideal and mature way to move on from an ex. Let’s all take some notes!