Sean Penn has angered many after he doubled down on his claims that men have become “quite feminized” and this time, slammed men who wear skirts.

Sean Penn, 61, has doubled down on his controversial claims that men these days are “feminized” and took it a step further by slamming any man who has ever worn a skirt. “I think that men have, in my view, become quite feminized,” he declared during an interview with The Independent. “I have these very strong women in my life who do not take masculinity as a sign of oppression toward them. There are a lot of, I think, cowardly genes that lead to people surrendering their jeans and putting on a skirt.” 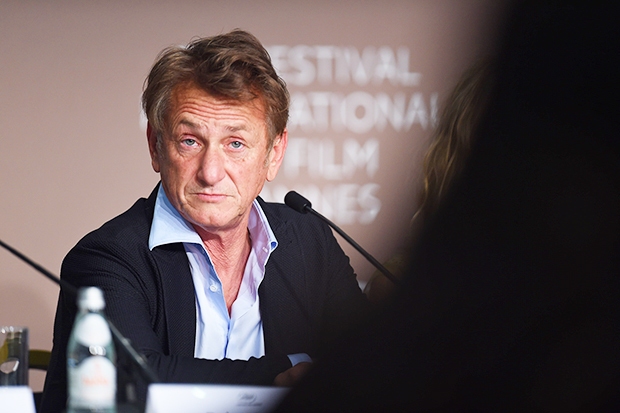 It’s worth noting that his daughter Dylan, who worked with him on Flag Day, was present for the discussion and reportedly became noticeably uncomfortable when he uttered the words “quite feminized.” Twitterverse is not taking well to the Mystic River actor’s discriminatory comments. “1st do celebs lknow they could enjoy their fame, $ & success without making comments that have real life consequences on the marginalized?” One user wondered. “2nd did he not read history? Vikings, Gladiators, Scottish warriors,” they continued, noting noble men who have worn skirts in history.

History aside, another Twitter user noted how plenty of men in today’s times in a large number of cultures still wear skirts. “Paging the billions of men who wear “skirts” in India, Indonesia, Malaysia, Bangladesh, Myanmar, Sri Lanka,” they wrote. The Gaslit actor first took his stance on men being “feminized” during an interview with iNews. 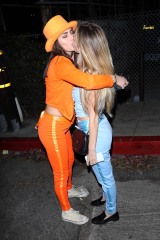 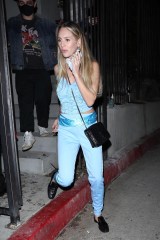 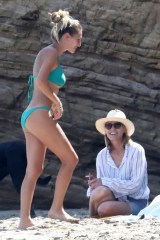 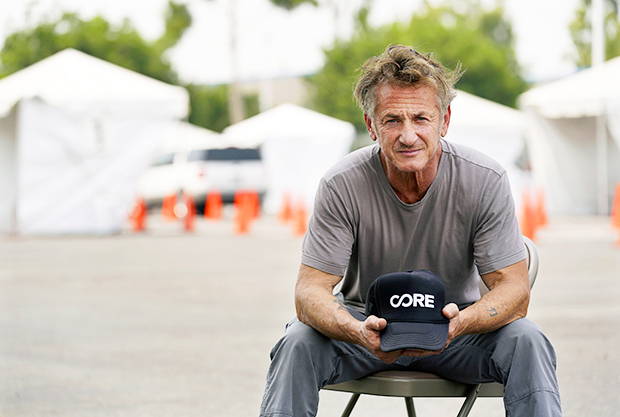 “I am in the club that believes that men in American culture have become wildly feminized,” the told the outlet. “I don’t think that being a brute or having insensitivity or disrespect for women is anything to do with masculinity, or ever did. But I don’t think that [in order] to be fair to women, we should become them.”

This comes after the actor and his 29-year-old wife Leila George split in October 2021. The Australian American actress was reportedly the one who filed for divorce after a little over a year of marriage. The two had a “COVID wedding” in August 2020 during which they were wed via Zoom in their home. The two had initially begun dating four years prior.

Harry Styles Goes for Walk After Bumping Into Kendall Jenner