Sir Rod Stewart, 75, who has eight children by five different mothers, has been married to Penny Lancaster since 2007. The Maggie May singer had his first daughter Sarah Streeter with Susannah Boffey when he was 17, but the couple had given her up for adoption because they couldn’t afford to raise her.

Rod’s guitarist Jim Cregan, 74, has since spoken out about the father and daughter’s first meeting over 20 years ago.

He revealed that Rod had been recording an album at the Cherokee Recording Studios in Los Angeles when Sarah asked to be introduced to her dad.

The singing legend had asked John to check and “see if she looks like me” ahead of their reunion.

Jim recalled receiving a call from the front desk about Rod’s daughter wanting to meet him. 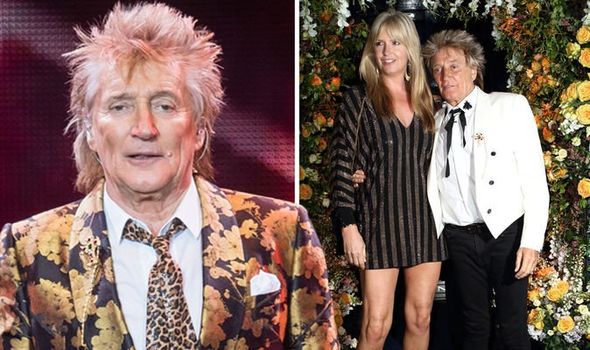 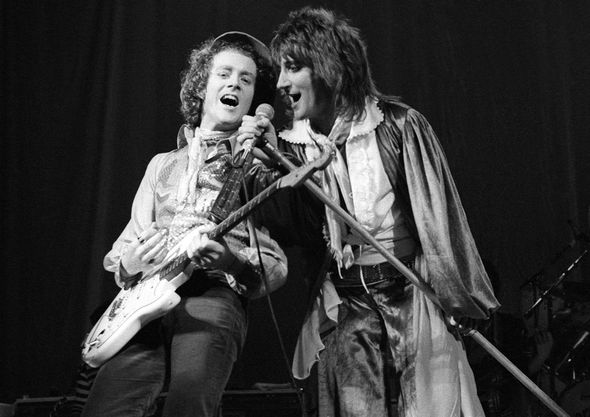 He explained that his daughter looked like the rockstar as he opened up about Rod’s infamous hit single.

The guitarist went on to explain that Rod’s number one hit Maggie May was reminiscent of his relationship in his younger years.

Jim said on the Stars Cars Guitars’ podcast: “They were only kids. The woman’s real name wasn’t Maggie, and I can’t think what it was now. They were just 18 or so and they put this girl up for adoption.”

“At 21, she was able to find out who her father was so imagine that when you’re going through the paperwork and you just discover that your dad’s a rather famous rock singer.” 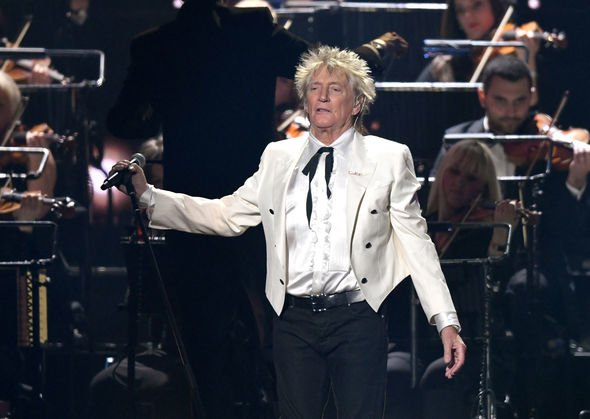 Sarah was born after a teenage romance between Rod and his art student girlfriend Sue at the time.

Rod, has spoken warmly of Sarah in previous interviews, and the fact they keep in touch.

“She calls me Dad and I call her my daughter. We’re doing our best,” he told the Daily Mail

Rod is also a father to Kimberly, 41, and Sean, 40, from his marriage to Alana Stewart; and Ruby, 33, from his relationship with Kelly Emberg.

The rock legend and his current wife Penny share two sons together, Alastair, 14 and nine-year-old Aiden. 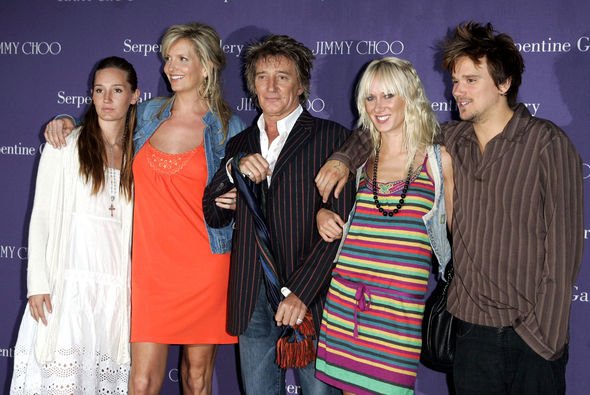 The singer has previously revealed that trying to get all of his children together at the same time can be a bit of a challenge.

“They always have plans… So I say, ‘If you don’t come, it is coming out of your inheritance’. So they show up,” Rod commented earlier this year.

The music legend also explained he tries his best not to “spoil” his youngest children.

“It is a fine line between spoiling them and depriving them. I sort of go either way. Penny is much better than I am – I’ll give them anything,” Rod explained.

The singer revealed he is tougher with his older children and said he instilled in them that they must “earn their living”.

He added to the Daily Mirror: “With the older kids I say, ‘You have got to do it yourself, prove to me you can earn your living’. And that is what they do. But the two youngest keep me young, beyond doubt.

In the same interview, Rod gushed that wife Penny is “everything’ to him”, as he reflected on their relationship.

Of their two decades of wedded bliss, he said: “I’m stunned that Penny has kept me around for 20 years.

The Heartbreaking Reason Chef Ina Garten Got Her Pilot's License