Throughout the four years that the five Twilight movies filmed and premiered, there were numerous rumors about Robert Pattinson and Kristen Stewart. The pair played Edward Cullen and Bella Swan in the massive film franchise, catapulting them into superstardom. But when the news broke that they, like their characters, were in a romantic relationship together, things got even more out of hand. 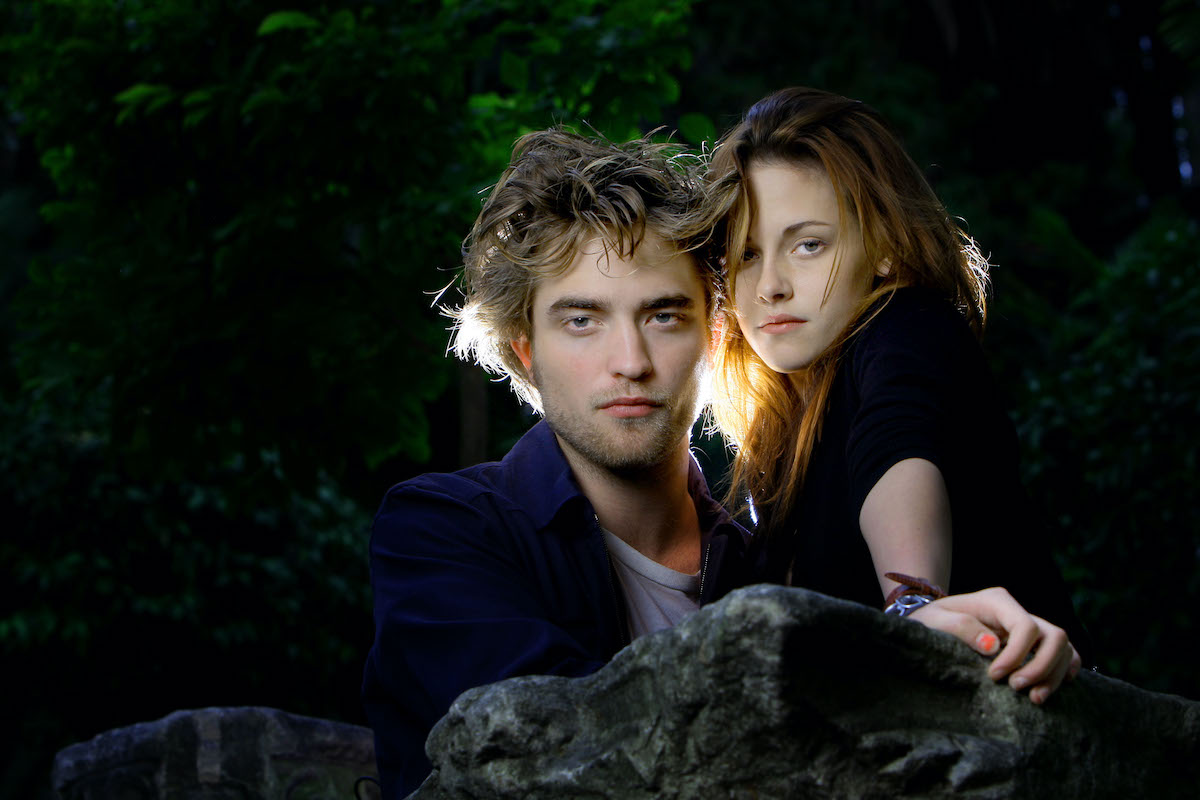 The media storm surrounding Stewart and Pattinson was all-consuming. Despite keeping the details of their relationship private, stories were constantly printed about them. When there wasn’t anything to report, some media outlets even began making things up. While the pair were filming Eclipse, rumors spread that they’d gotten into a lover’s spat while on set. The false tale spread like wildfire despite Stephenie Meyer (who authored the eponymous books) debunking the claims.

Of course, there were a few rumors about the actors that actually turned out to be true. One such rumor was that Pattinson proposed marriage to Stewart while they were filming Twilight. In an interview with Collider, Stewart was asked if there was any truth to this claim and she confessed that it did, in fact, happen. “Yeah,” she responded when asked if Pattinson proposed. “I mean, I don’t know how serious he was, but yes.”

But what made The Batman actor propose to the Spencer star? Stewart admitted that even she isn’t sure why this happened. However, she cited sleep deprivation as a probable cause. “It just did,” Stewart declared when asked how the proposal happened. “We spent a lot of time together, a lot of like really heightened time. We were tired a lot of the time.”

The ‘Twilight’ actors have conflicting memories of Pattinson proposing

Funnily enough, Pattinson and Stewart seem to have conflicting accounts of the proposal. In fact, the Harry Potter and the Goblet of Fire alum had absolutely no recollection of ever proposing to his fellow co-star. In a separate interview with Collider, Pattinson admitted that he’d apparently proposed to a number of people without remembering.

“I can’t even remember when this happened,” Pattinson shared about his proposal to Stewart. “Kristen is like, ‘Yeah, you did.’ I was like, ‘Oh.’ I think that someone else sent me a text the other week saying, ‘Are we still on for our marriage?’ I think it was yesterday that I was supposed to marry someone else.”

Stewart is now engaged to her girlfriend, Dylan Meyer

Whether Pattinson remembers the proposal or not, clearly he and Stewart found ways to have fun while filming. And considering the gruesome weather conditions and less than comfortable situations that the actors often had to film in, that’s no small feat. These days, Stewart has happily accepted another proposal that won’t be forgotten. The actor is engaged to her girlfriend, Dylan Meyer, whom she’s been dating for two years. It seems Stewart has found a great love story just like her most famous character.

Kim Cattrall will ‘never’ do another ‘Sex & the City’ movie, but did she shade SJP?