Home » Celebrities » Rita Moreno 'Could Have Died' After Botched Abortion With Marlon Brando!

In an effort to educate those who have forgotten what a scary time it was for a woman before Roe v. Wade, Rita Moreno has opened up about her own scary experience with having a botched abortion.

As you know, the landmark 1973 Supreme Court decision, which protected abortion as a constitutional right, has been overturned. An absolutely horrific decision made against women’s rights.

Many celebrities and politicians alike have voiced their sadness and rage at the undoing of Roe — which immediately triggered laws making abortion illegal in many states. But Rita has a whole story to tell…

As you may know, the living legend had a tumultuous relationship in the ’50s and ’60s with Marlon Brando, her co-star in the 1969 movie The Night of the Following Day. Their relationship was a difficult one; earlier this year she revealed she was so mistreated by him that she attempted to take her own life during their whirlwind romance. But in this particular story, he did everything he could.

Rita opened up about her time with The Godfather star in her 2011 documentary Rita Moreno: Just A Girl Who Decided To Go For It. She revealed that years before the 1973 ruling she’d had an abortion after becoming pregnant with Marlon’s child. She recalled that he “sent her” to get the procedure done:

“Marlon found a doctor through some friends. He was a real doctor — Marlon paid him $500 — as opposed to something in a back alley.”

She said once the procedure was done, she went back home and “began to bleed”. As it turns out, the doctor that cost about $6,000 in today’s money didn’t perform a full abortion:

“Marlon took me to the hospital. I had what they told me was a ‘disturbed pregnancy’. The doctor didn’t do anything really, except make me bleed. In other words, he didn’t do it right. I didn’t know it then, but I could have died. What a mess. What a dreadful mess.”

How scary! This is why abortion clinics are so vital! Botched surgeries like these can be so dangerous — and this one was extremely expensive too! This is the type of thing that absolutely will start up again in areas where young women have no safe options.

With that in mind, the West Side Story actress expressed her sadness with Friday’s ruling, saying that she felt “depressed” over the situation. She did, however, admit she “isn’t completely surprised.” She wrote:

“Hilary Clinton warned everybody about this. I’m not shocked because I saw it coming but I’m stunned … I think about the young girls. Taking it to the most extreme, girls who get pregnant because of rape or incest. Unfair isn’t a strong enough word, but it’s unfair.”

We agree with you, Rita! “Unfair” doesn’t even begin to explain our feelings about this nightmarish offense on women’s rights. She later added:

“We loud mouths are going to have to get busy. There are many of us. I’m thinking what are we going to do about this? If anything, this has reactivated us.”

It seems like nothing is going to stop the 90-year-old actress from fighting against this injustice! And for many others, it also seems to be only the beginning… 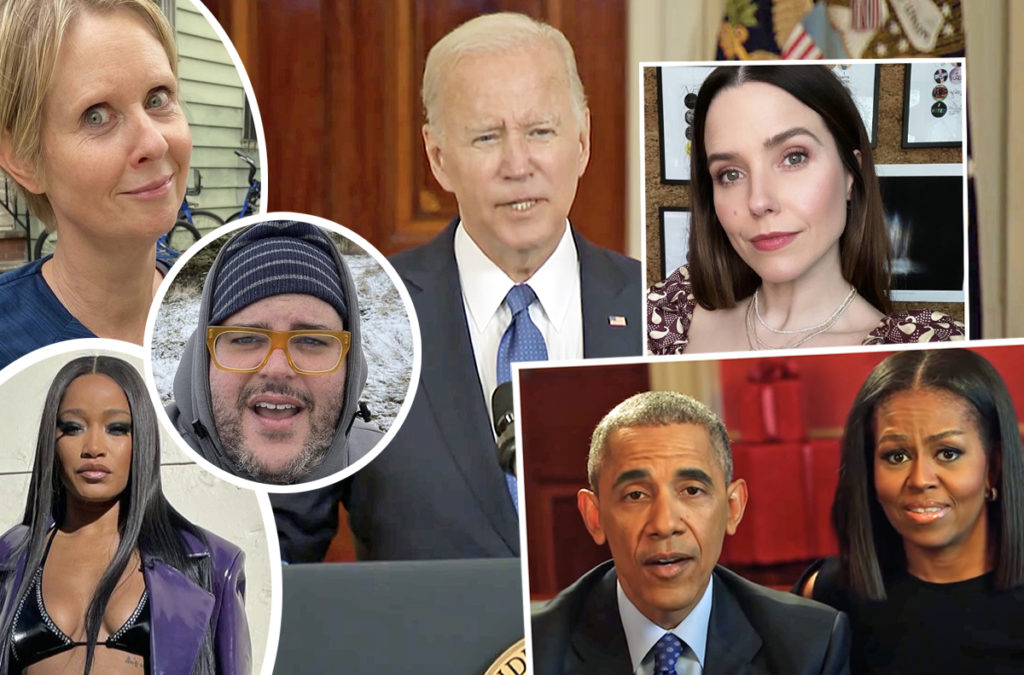 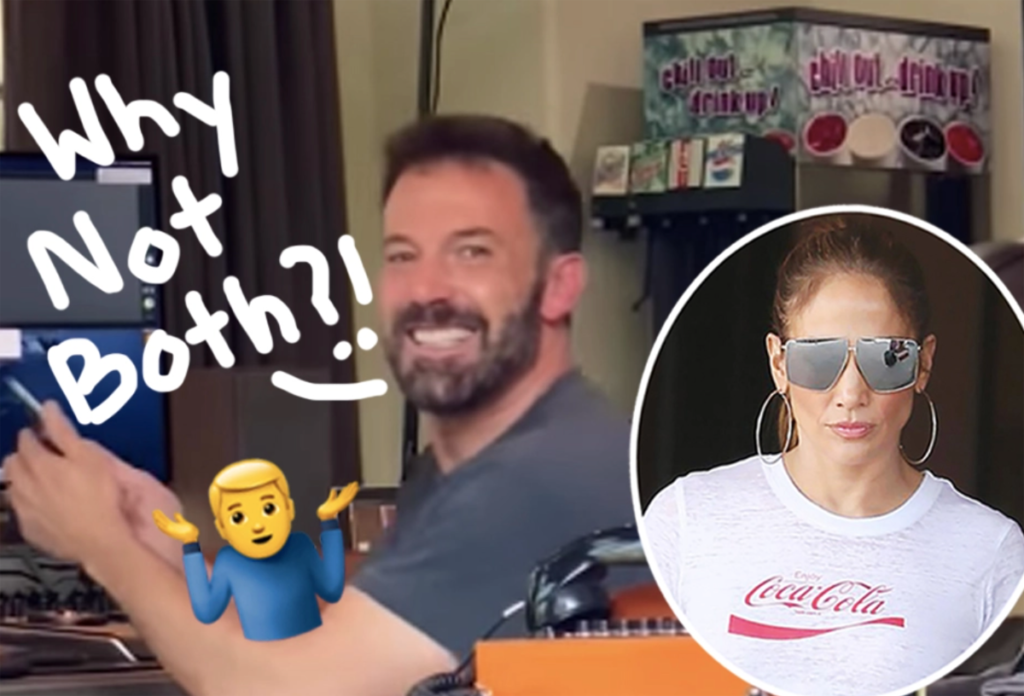 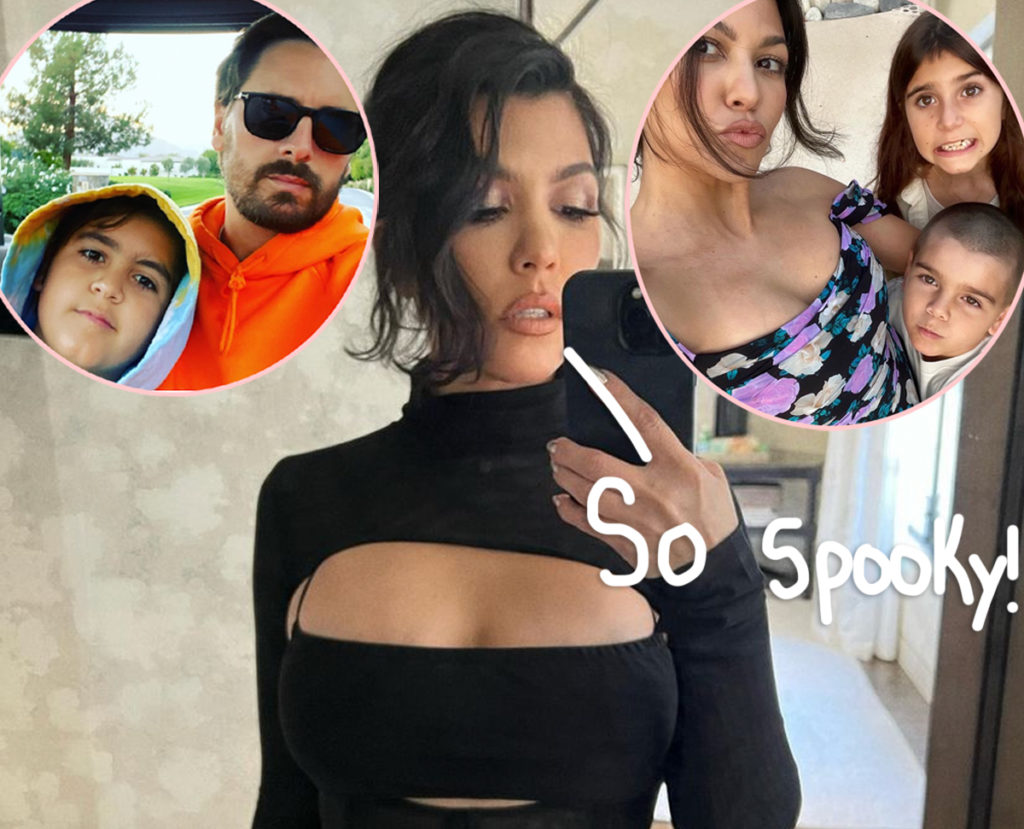 Mindy Kaling Says B.J. Novak Will Dress Up as Santa for Her Kids on Christmas